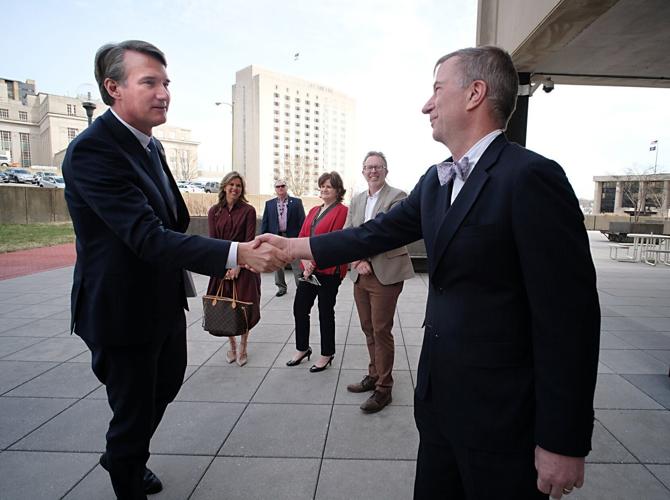 Gov. Glenn Youngkin (left) was greeted by Dr. Colin Greene, then the acting state health commissioner, as he arrived at the VDH for a meeting in March. 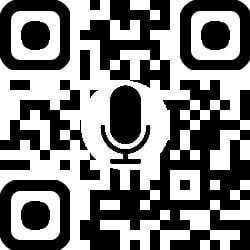 LISTEN: “After the Monuments” is a weekly podcast series exploring the past, present and future of race in Richmond. To listen, point your smartphone camera at the QR code, then tap the link.


Virginia state Sen. Jennifer McClellan, D-Richmond, was nearly a casualty of a public health crisis whose roots in American racism are doubted by Virginia’s health commissioner.

Nine weeks before the due date of her daughter Samantha, “my placenta ruptured and we both almost died,” she said Wednesday.

Given her history — and the fact that Black American women are three times more likely than their white counterparts to die of pregnancy-related causes — McClellan was triggered by a story in the Washington Post in which Virginia’s top public health official, Dr. Colin Greene, was dismissive of the documented finding that racism is corrosive to the health of African Americans.

“The studies bear out, the data bears out, that Black women disproportionately die within the first year of birth and it shows you the reason for it,” McClellan said. “If you have a director of health who is undermining the very work being done to address these disparities, they’ll never end.”

Greene, Virginia’s health commissioner, had a lot to say in that Post article by Jenna Portnoy, in which he rejected the idea that racism is a public health crisis — despite that recognition by the commonwealth of Virginia, the city of Richmond and more than 240 state and local government entities nationwide, according to the American Public Health Association.

He didn’t stop there.

Sounding more like a partisan than a physician, Greene — in the aftermath of a mass shooting at an Uvalde, Texas, elementary school — said the term “gun violence” is “a Democratic talking point.”

Uh, no. Gun violence is the leading cause of death in children and adolescents in the U.S.

The word “racism” is also on the don’t-say list of Greene, who apparently is suffering a severe case of white fragility.

“If you say ‘racism,’ you’re blaming White people,” Greene said in the Post article. “Enough of the world thinks that’s what you’re saying that you’ve lost a big piece of your audience. The fact that there are people teaching about Whiteness in schools in a very negative way doesn’t help.”

Greene’s words were tone deaf, even to the ears of the governor who appointed him.

“I am disappointed to hear that Dr. Greene did not effectively communicate our mission,” said Gov. Glenn Youngkin. “Virginians must share the common objective to close maternal health gaps, reduce health disparities, and deliver on behalf of all women in the commonwealth.”

Youngkin also said he is “outraged” by a gap in Black and white maternal death “that hasn’t materially improved in a generation.”

If Greene refuses to get the message, the governor needs to rethink his appointment. But frankly, Greene’s take on racism in public health sounds a lot like Youngkin’s approach to public education, which prioritizes the tender feelings of (politically conservative) white supporters. His first order of business as governor was to stifle lessons on systemic racism in the classroom. His administration has not camouflaged its contempt for the concept of equity.

“As a Black woman who almost died in childbirth, it made me angry,” McClellan said of Greene’s comments. Given his apparent disregard for the data of eminently qualified health professionals working to address health disparities and save Black lives and Black babies, McClellan fears for the future of such work in Virginia.

Even before this controversy, the topic of Black health was fresh on my mind after reading a book by Linda Villarosa, “Under the Skin: The Hidden Toll of Racism on American Lives and on the Health of Our Nation.”

Villarosa confirms what many Black folks had already suspected: Living in America is literally hazardous to our health. This phenomenon is known as ”weathering,” the release of hormones such as adrenaline and cortisol in response to the chronic stress of being Black in America. Studies show this higher “allostatic load” contributes to cardiovascular disease and diabetes, accelerates aging and leads to unhealthy coping mechanisms.

This is a problem that can’t be ascribed to poverty alone, Villarosa writes. A Black woman with an advanced college degree is more likely to die of pregnancy-related issues than a white woman with an eighth-grade education.

Her book documents the long history of mistreatment of Black people by the medical profession. Dr. J. Marion Sims, an enslaver and the so-called father of modern gynecology, performed painful surgeries on the genitals of enslaved Black women without anesthesia. Black people were said to be largely impervious to physical pain. This past visits the present in the continued disregard of Black patients. Tennis champion Serena Williams, who has a history of blood clots, says her concerns were ignored before she suffered a pulmonary embolism the day after delivering her daughter.

But Greene refuses to accept established links between racism and Black health, even when presented supporting data. As Portnoy wrote, he “plans to create an investigative unit within the department of health to ‘start fresh’ on, for example, reasons for high rates of Black maternal and infant mortality.”

Perhaps next, Greene will set up a task force to reinvent the wheel.

This sort of denial characterizes so much of the political right’s approach to problems, from racism and gun violence to climate change and the existential threat to our democracy.

“You can’t be for all Virginians if you’re not for racial justice,” Oliver said. “We don’t need to start fresh. The only fresh thing we need to do is start doing something to get rid of racial injustice.”

Instead, Greene is suggesting to his patient, the state of Virginia, that he needs further convincing that a chronic, potentially lethal threat to public health isn’t merely all in our heads.

If Greene is unwilling to address a malady that has already been diagnosed, he is manifestly unqualified for his job. 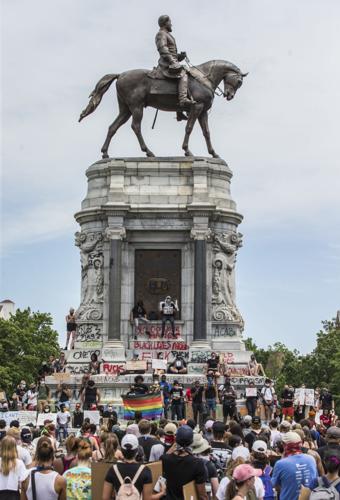 Williams: 'The Lost Cause is dead.' Let's dismantle its legacy beyond the symbols. 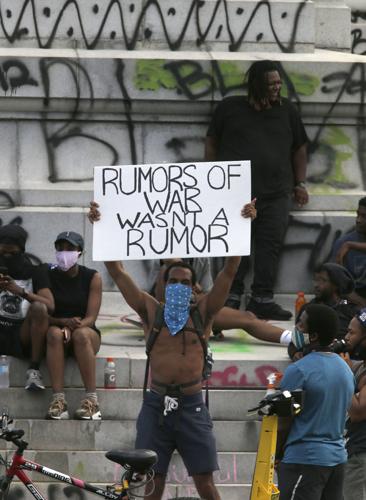 Williams: Resistance to change is the Virginia way. Now is no time for a victory lap. 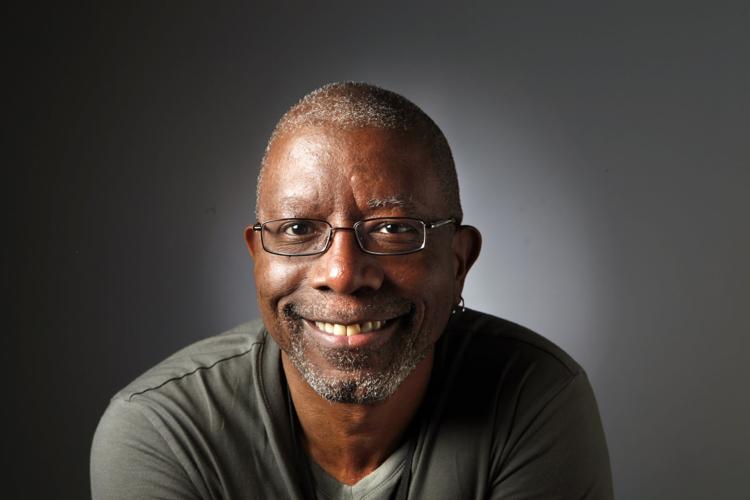 Williams: Richmond's monuments to oppression need to be gone, but not forgotten. 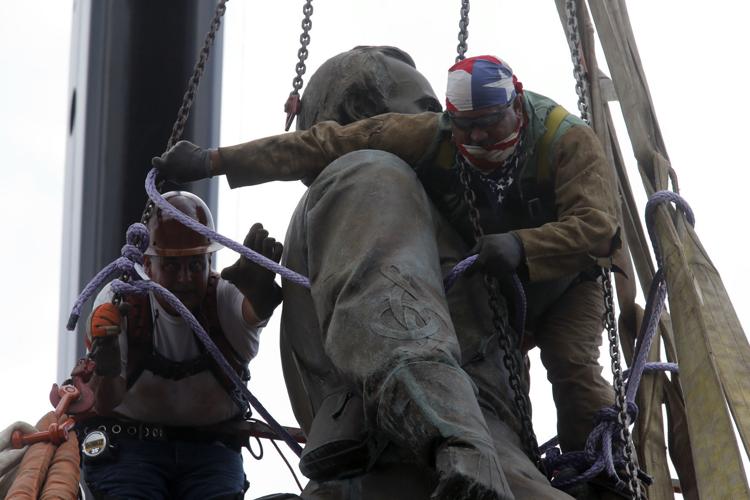 Williams: The fall of Stonewall Jackson is just a start. Let's start building a city we can be proud of. 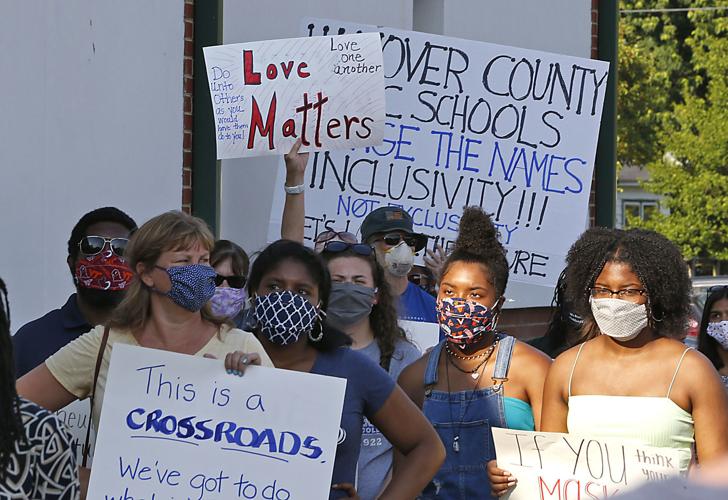 Williams: 'Ignorance is no longer in season.' It's time for Hanover to reject its Confederate school names. 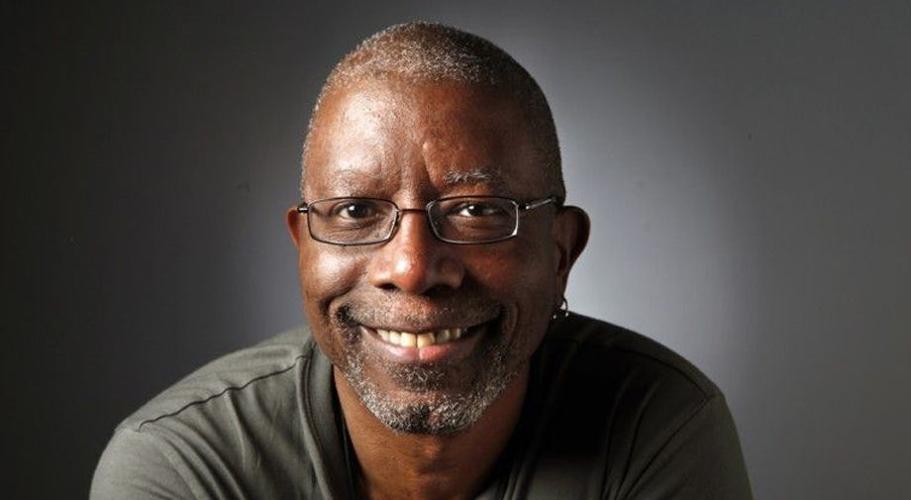 Williams: For Richmond, the future is now. We must leave our Confederate monuments behind. 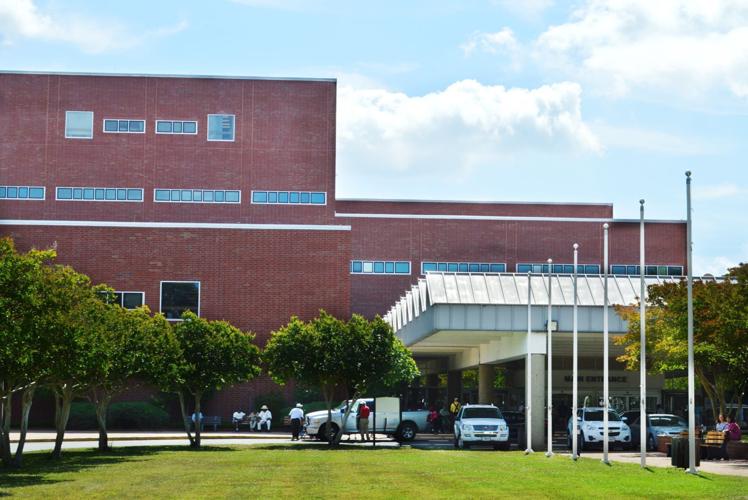 Williams: 'The Lost Cause is dead.' Let's dismantle its legacy beyond the symbols.

Williams: Resistance to change is the Virginia way. Now is no time for a victory lap.

Williams: Richmond's monuments to oppression need to be gone, but not forgotten.

Williams: The fall of Stonewall Jackson is just a start. Let's start building a city we can be proud of.

Williams: 'Ignorance is no longer in season.' It's time for Hanover to reject its Confederate school names.

Williams: For Richmond, the future is now. We must leave our Confederate monuments behind.

Michael Paul Williams is a Pulitzer Prize winning columnist with the Richmond Times-Dispatch in Richmond, Va.; read more of his columns on Richmond.com.

"We need more empathy and fewer firearms, from Highland Park, Illinois, to Highland Park, Richmond. Until we reach that consensus, we're all in the crosshairs."

After the Monuments podcast (TCMS)

Williams: Let's get real, Richmond's ills won't be cured by a slogan

Days after Richmond launched a new branding campaign, the Virginia Department of Historical Resources unveiled a marker for an invisible cemetery believed to be the largest burial ground for free people of color and the enslaved in the nation.

Williams: 'Memory Wars,' a new podcast, will explore how Germany and the U.S. have confronted the sins of their history

As a reporter from the former capital of the Confederacy prepared to depart for the former hub of German Nazism, insurrectionists stormed the U.S. Capitol.

Williams: America prizes guns over children and teachers. Until that changes, the school shootings will continue.

Williams: 5 years after the Charlottesville march, the war against white supremacy is still up in the air

America, when it comes to the sins of its history, has lacked a "never again" moment.

China's protests over lockdowns spread to campuses and communities abroad

China's protests over lockdowns spread to campuses and communities abroad

Gov. Glenn Youngkin (left) was greeted by Dr. Colin Greene, then the acting state health commissioner, as he arrived at the VDH for a meeting in March.

LISTEN: “After the Monuments” is a weekly podcast series exploring the past, present and future of race in Richmond. To listen, point your smartphone camera at the QR code, then tap the link. 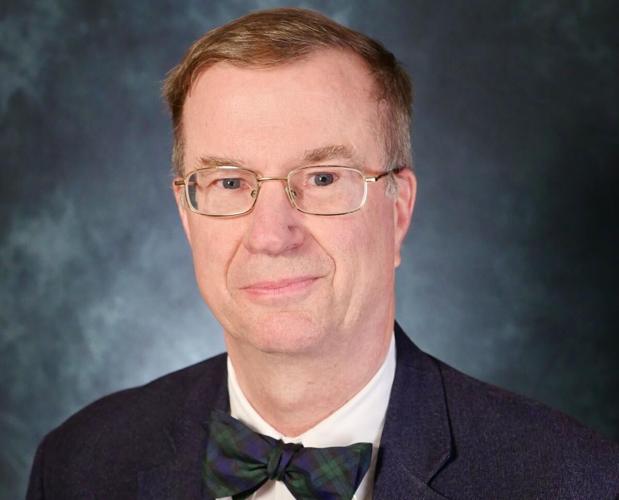 Dr. Colin Greene’s stance on racial disparities in health care contradicts the positions of multiple health care organizations and agencies and has drawn criticism from city and state officials.