January 5, 1933 - September 12, 2020 Louie Chase was born in Langley, AL, on January 5, 1933, to Charlie and Lola Edge Chase. He passed away on September 12, 2020, at Piedmont Regional Hospital-Midtown, Columbus, GA. Louie graduated from Beulah High School and was a lifelong resident of Lee County. After high school, Louie joined the United States Army and served from 1953-1955 with the Headquarters Medical Division 2nd Armored Division in Bad Kreuznach, Germany. After his discharge, he returned to Opelika and joined the Opelika Fire Department, later was employed at Mutt's Volkswagen Shop, and 18 years with the Lee Board of Education Transportation Department. He was preceded in death by his parents, sister-in-law Betty Parker Rice, brothers-in-law Jack Rice and Marlan Sagar, and nephew Chuck Duncan. Louie is survived by his wife of 52 years, Christine Parker Chase; daughters, Becky Burkett (Jerald), Carol Wilder (Ken), and special daughter Debra Jackson, all of Opelika, AL; sister Marion Sagar, Valley, AL; grandchildren, Jacob Wilder (Meg) Cartersville, GA, Christopher Wilder (Kelsey) Birmingham, AL, Brooke Jackson, LaGrange, GA, and Parker Jackson, Birmingham, AL; great-grandchildren, Jackson and Lauren Wilder; nieces and nephews, Dennis Rice, Opelika, AL, Tammy Hanson (Ted) Valley, AL, Joel Teague (Dee), Valley, AL, and Marla Kay Smith (Heath), Valley, AL. Louie was a devout Christian and longtime member of Friendship Christian Church and Mt. Olive Church where he served as a deacon and song leader. He adored his wife and loved his family and friends always looking forward to the visits and get togethers. He was a talker and never missed an opportunity to share stories and experiences with others or to give a hug to those he cared for. His cherished his grandchildren and took great pride in their growth. Once the great grandchildren arrived, he experienced a special excitement to see life through their eyes. He will be missed by his family and those who knew him, but his legacy of Christian values and loving actions will sustain his family in the days to come. Visitation will be held Wednesday, September 16, 2020 in the Parlor at Frederick-Dean Funeral Home from 2:00 pm until 3:00 pm. Funeral service will be held in the Chapel at Frederick-Dean Funeral Home Wednesday, September 16, 2020 at 3:00 pm with Dr. Rusty Sowell officiating. Interment will follow at Mt. Olive Baptist Church Cemetery (4910 Lee Road 54 Opelika, AL.) In lieu of flowers, donations may be made to the Mt. Olive Cemetery Fund, %Gaines Whatley, 10461 Lee Road 54 Auburn, AL 36830. 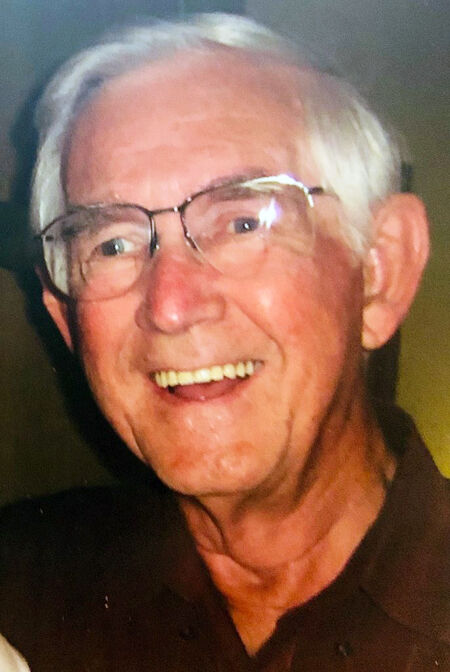