Paul Edwin Hinson, Sr. passed away July 21, 2020 at Bethany House in Auburn, Alabama after a prolonged extended illness. Eddie was born on September 13, 1945 in Lee County, Alabama. He graduated from Opelika High School in 1964 and then from Auburn University. He then went on the graduate from the LSU Graduate School of Banking of the South. Eddie was in the Alabama National Guard, he worked in banking, owned his own business, and eventually retired from the State of Alabama. Eddie was married to the former Jane Whatley until her death in 2006. As one family member described Jane and Eddie, "Jane was the love of his life. They had a beautiful love story. Eddie Hinson loved Jane, fast cars, and his children. Jane loved Eddie, her children, and horses. Few people are fortunate enough to have the love they did. They were so blessed to have each other." Eddie was a faithful member of Trinity United Methodist Church for 53 years. He served as an usher, and founded the Galilean Picnic, hosting it many years on the family farm. He was a car enthusiast-collecting, racing, restoring, and appreciating many vehicles. In addition to being preceded in death by his wife, Eddie was also preceded by his parents, Helen and James Hinson; brothers, Freddie and Eric Hinson; parents-in-law, Emily and Leon Whatley. He is survived by his children, Paul Hinson; Pratt (Brent) Young; grandchildren, Morgan (Victor) Brantley, Spencer Hinson, Kate Hinson; sister, Peggy Hinson; and sister-in-law, Emily Whatley. Visitation will held at Trinity United Methodist Church of Opelika Friday, July 24, 2020 from 10:00 a.m. until 11:45 a.m. Funeral service will follow in the Sanctuary at 12:00 Noon with Reverend Earl Ballard officiating. Interment will follow at Garden Hills Cemetery. In lieu of flowers, donations can be made to Trinity United Methodist Church (800 second Avenue Opelika, AL. 36801.) 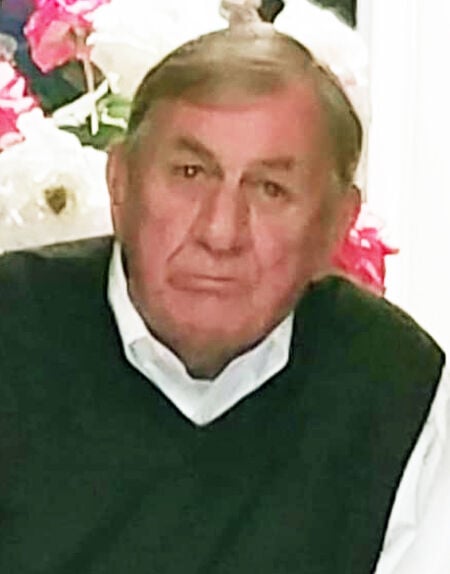