October 25, 1942 - November 1, 2019 Dr. Sammy O'Neal McCord was born in LaGrange, Georgia, on October 25, 1942. He died at his home on November 1, 2019. Sam was preceded in death by his parents, Otis and Eula Mae McCord, as well as his first wife, Judith Thomason McCord. Dr. McCord graduated from LaGrange High School and LaGrange College, and he fell in love with Auburn while working on his MBA. He received his degree in 1966 and then went to the University of Arkansas on a FulBright Scholarship to complete his PhD in Finance. His first job was teaching at Columbus State College, in Columbus, GA. During that time, he and his wife, Judy, adopted their twin sons, Matt and Neal. In 1973, Sam accepted his dream job in the School of Business at Auburn University, so he moved his young family to Auburn. He taught Finance for 25 years and also served as the Secretary of the University Senate. With the partnership of Dr. Tom Tole, Sam served as a business consultant for companies such as Southern Company and Egyptian Electric Authority for over 30 years. Sam loved his Lord, his family, his friends and teaching at Auburn University. He also enjoyed working out at Health Plus, biking with friends and attending Auburn University sporting events. Sam was an avid AU football fan and a season ticket holder for 46 years. As a retirement present, Sam took Marsha to all 14 football games during the 2010 season, including the Auburn win at the National Championship! Sam also loved reading about WWII history, traveling with his family and friends, playing with his grandchildren and drinking Starbucks coffee. Sam was a kind, loving and caring man. He was a devoted husband and always felt blessed to have found true love twice. He had a tender heart, gentle spirit, compassion and humility, which were traits his family, friends and co-workers admired. Sam had a great sense of humor and could easily make people laugh with his sweet, animated expressions, infectious smile, and even his corny jokes. Sam was a member of Auburn United Methodist Church for over 45 years where he served as an usher, Sunday School teacher, on the Administrative Board, the Pastor Parish committee, as well as many other committees. He was a member of the McGhee/Lacy Bible-Sunday School Class where he served as President. Sam is survived by his wife, Marsha Prather McCord; son, Matt McCord (Sandra), Spanish Fort, AL; son, Neal McCord, Atlanta, GA; brother, Max McCord (Marion), LaGrange, GA; brother-in-law, Bill Thomason (Carol), Portland, Oregon; brother-in-law, Ed Prather, Auburn; his step-son, David Bailey (Lori), Birmingham, AL; and step-son Brooks Bailey (Ann), Erie, CO. Sammy is survived by his five grandchildren whom he loved with all of his heart: Thomas, Ellis, and Andrew Bailey, and Chase and Abigayle McCord. Sammy (also known as Uncle Sammy or Uncle Crammy) is also survived by many loving nieces and nephews from LaGrange, GA, Atlanta, GA, Columbus, GA, Portland, OR, and Lafayette, CA. Visitation will be held at Auburn United Methodist Church Wednesday, November 6, 2019 from 1:00 p.m. until the Memorial Service hour at 2:00 p.m. with Dr. Cory Smith, Reverend Charles Cummings, and Reverend Max McCord officiating. The family would like to thank Dr. John Abrams, Dr. Linda Farmer, and Dr. Mandy Reimer (as well as their nurses and staff members) for being such professional and caring doctors. In addition, the family would like to thank Shenika Melton, Jill Dafney, as well as all of his other caregivers who were able to help keep Sam at home. The family also appreciates the trainers and Physical Therapists at Health Plus, Rehab Works, East Alabama HomeCare and the private PTs who worked with him at home. Memorial contributions can be made to Auburn United Methodist Church or the Lee County Humane Society.

+1
+1
To plant a tree in memory of Sammy McCord as a living tribute, please visit Tribute Store. 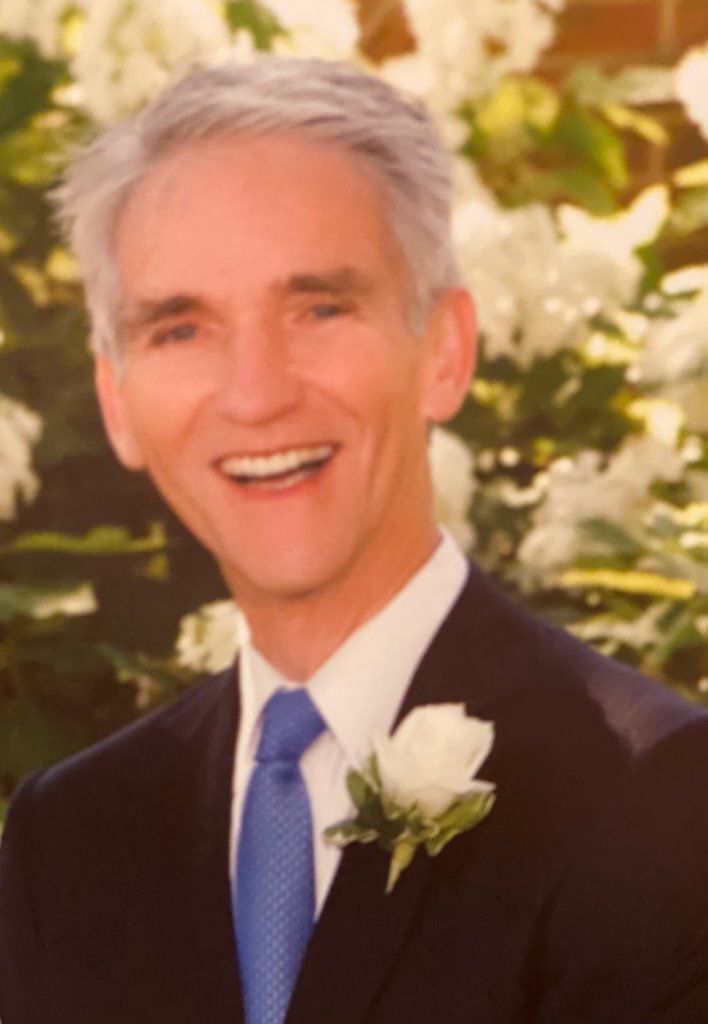