September 30, 1949 - August 16, 2020 William (Bill) Norman Pugh, age 70 of Auburn, passed away on August 16, 2020. He was born to the late William and Audrey Pugh on September 30, 1949 in New York City, the eldest of four children (twin brothers Gary and Jeffrey Pugh and sister Jane Chonody). Raised in Levittown, Long Island, New York till 1959 when they moved to Longwood, Florida. He attended Auburn University for his undergraduate degree on a ROTC scholarship, followed by four years as a Lieutenant in the US Naval Nuclear Power School from 1971-1975. While in the Navy, he met his late wife, Carole, in San Francisco on a blind date while she was studying abroad from Scotland. Bill and Carole moved to Tallahassee, Florida where Bill earned his Masters and Doctorate from Florida State University. During his time in Tallahassee, he served as an Economic Advisor for Governor Bob Graham. All three of his daughters were born in Tallahassee, before moving, as a family, to Auburn, Alabama in 1986. Bill spent the remainder of his professional career as an Associate Professor in the Department of Finance at Auburn University, earning Professor Emeritus designation in 2004. Early retirement allowed him to focus on his family, travelling and the stock market. Bill was a professor in career and life. He was perpetually learning and enjoyed passing knowledge to others. He enjoyed many years of world travel with his wife and daughters, appreciating local culture, cuisine and history. Laterally enjoying many international cruises, mostly recently to Antarctica and across the Atlantic from Denmark to New York. Bill was best known as a husband, father, grandfather, brother, son, friend and professor. He was incredibly loyal and proud of his family. He is survived by his daughters Gwendolyn Crumpton (Archer), Jennifer Pugh (Jody Self) and Caitlin Butts (Cody), his five grandchildren Michael Archer Crumpton, Evelyn Crumpton, Quinn Self, Campbell Butts and Caroline Butts and two cats, Muffin and Noddy. His kindness, generosity, intelligence and dry sense of humor will be always remembered. A celebration of life will be held in the future when it is safe for family and friends to gather to honor Bill's life. 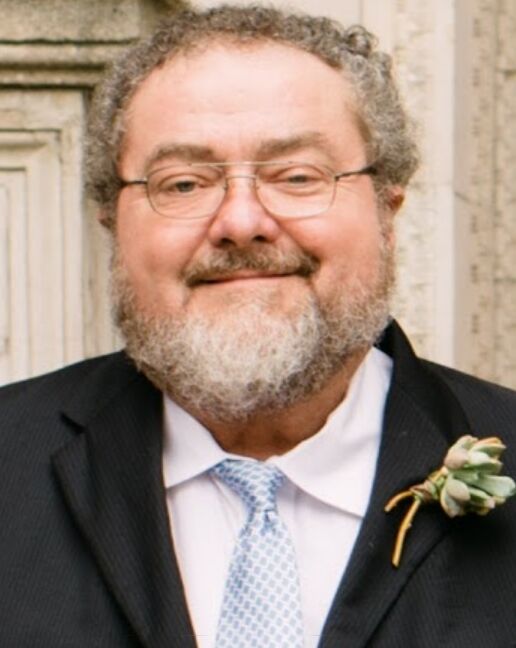