September 22, 1938 - July 25, 2020 John Eldridge Reid went home to be with the Lord on July 25, 2020. He passed away peacefully in his home. John was born on September 22, 1938 in Grove Hill, Alabama to Martha Lee Reid and Homer Reid. He graduated from Clarke County High School in 1956, and he entered pharmacy school at Auburn Polytechnic Institute (now Auburn University) where he graduated in 1960. He was employed by City Drugs in Grove Hill for approximately 10 years. During this time, John was activated to serve in the 156th Military Police Battalion during the civil rights march in Selma. He was stationed at Fort Gordon, Georgia during the Berlin Crisis where he worked as a military policeman and in the pharmacy. After active service, John opened his own pharmacy in Grove Hill as Reid's Pharmacy, which he owned and operated for 25 years. He then contracted with the Poarch Band of Creek Indians in Atmore, Alabama as a pharmacist for the Indian Health Service for 13 years before retiring. He was a registered pharmacist for 50 years in the state of Alabama. He was inducted into the Golden Eagles at Auburn University in 2010. He served on the Alabama Baptist Historical Commission for 4 years. He served on the Town Council in Grove Hill from 1970-1974 and again from 2012 - 2016. He also served as Chairman of the Grove Hill Memorial Hospital Board from 2012-2016. He and his beloved wife Sharon moved to Opelika, Alabama to be close to their grandchildren in Auburn and Huntsville. They were active in Grove Hill Baptist Church, and then Providence Baptist Church, participating in adult choir and Encouragers Sunday school class. In his spare time, his hobbies included bream fishing, duck hunting, and studying World War II history. He is survived by his wife of 36 years, Sharon Cataldo Reid, and their two children: daughter Shawna Weekley, her husband Chris Weekley, and their three children, MaiLin, AnnaLi, and Adrian Weekley; daughter Lauren Cuthbertson, her husband Bret Cuthbertson, and their three children, Reid, Riley, and Charlie Cuthbertson. A Celebration of Life service will be held in Beauregard, Alabama at Providence Baptist Church West campus on Thursday July 30, 2020 at 10:00 am. A graveside service will be held on Friday July 31, 2020 at 1:00 pm at Grove Hill Cemetery in Grove Hill, Alabama. The family will receive friends at Grove Hill Baptist Church immediately following the graveside service. Masks are required at all services. John was an avid animal lover, and he especially loved his beloved canine companion, Fred. In lieu of flowers, contributions can be made to: Clarke County Animal Shelter, P.O. Box 143, Grove Hill, Alabama 36451, or Lee County Humane Society 1140 Ware Drive, Auburn, Alabama 36832. 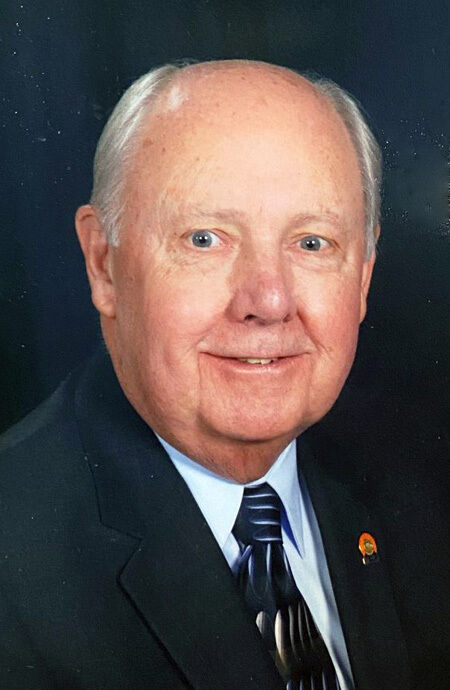