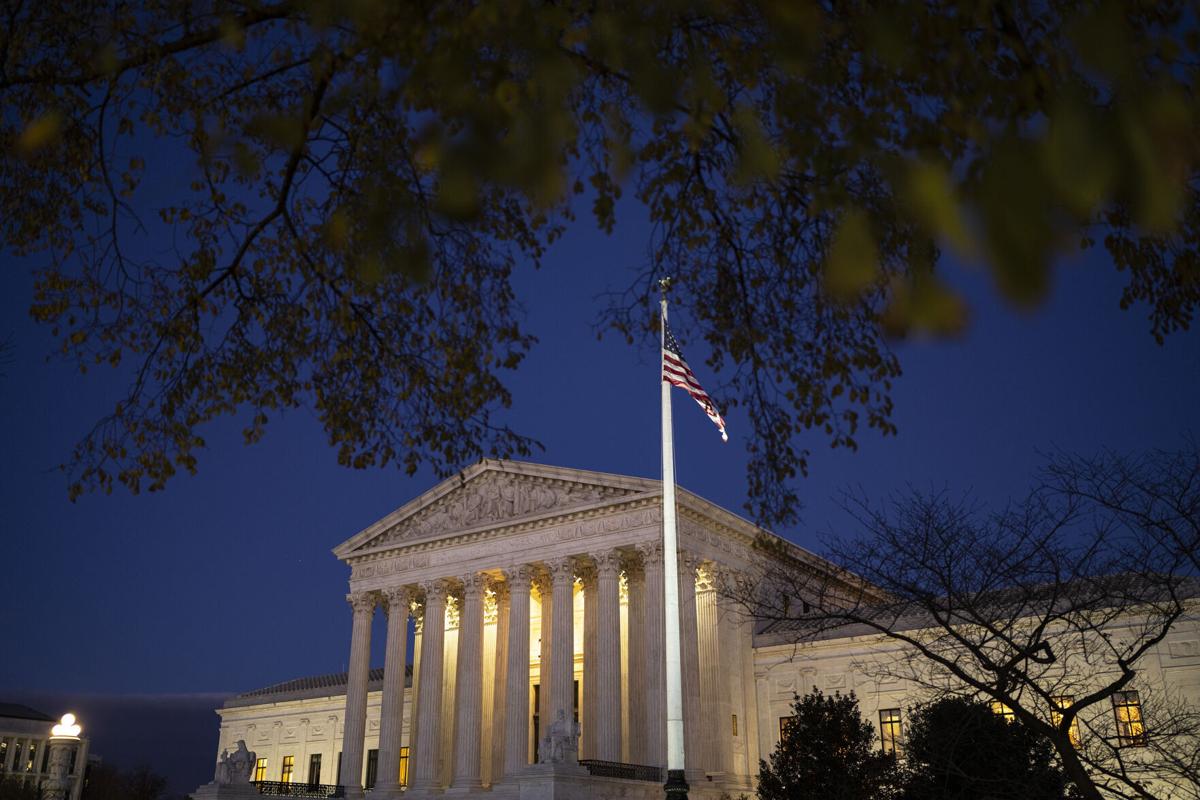 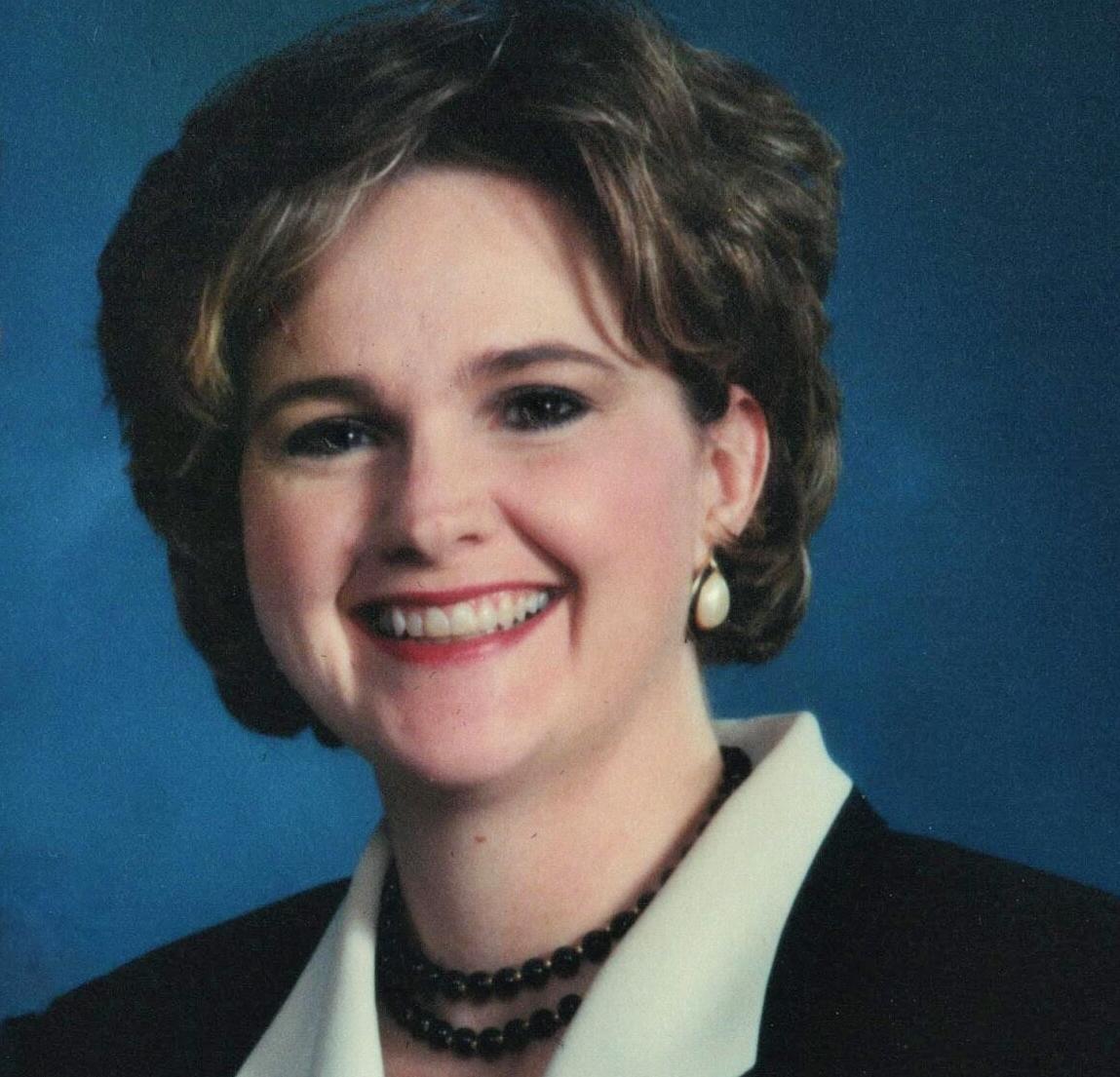 Yesterday, the U.S. Supreme Court reinstated a stay on the “vax-or-test” mandate issued by the Occupational Safety and Health Administration. As a result, the mandate will not take effect until further notice.

The majority found that those challenging the ETS were likely to prevail on their contention that OSHA lacked authority to issue the mandate. Noting that the ETS would affect approximately 84 million workers, the Court said, “This is no ‘everyday exercise of federal power.’ . . . We expect Congress to speak clearly when authorizing an agency to exercise powers of vast economic and political significance.”

The Court also found that the ETS was not authorized by the Occupational Safety and Health Act, characterizing the ETS as a “broad public health measure” rather than an “occupational safety or health standard.”

Finally, the Court found that the equities did not weigh in favor of leaving the ETS in place. Employers and states challenging the ETS contend that the mandate “will force them to incur billions of dollars in unrecoverable compliance costs and will cause hundreds of thousands of employees to leave their jobs. . . . For its part, the [Government] says that the mandate will save over 6,500 lives and prevent hundreds of thousands of hospitalizations.”

Without deciding which side was correct, the Court said: “It is not our role to weigh such tradeoffs. In our system of government, that is the responsibility of those chosen by the people through democratic processes.

“Although Congress has indisputably given OSHA the power to regulate occupational dangers, it has not given that agency the power to regulate public health more broadly. Requiring the vaccination of 84 million Americans, selected simply because they work for employers with more than 100 employees, certainly falls in the latter category.”

Last night, a statement from Secretary of Labor Mary Walsh on the Supreme Court ruling was published on OSHA’s website in which he stated that he was “disappointed in the court’s decision,” calling it “a major setback to the health and safety of workers.”

He urged employers to mandate workers to get vaccinated or tested weekly to most effectively fight the virus. He also referenced OSHA’s COVID-19 guidance to assist employers in upholding their obligation to keep workers safe.

What should employers who would have been covered by the ETS do?

If you are in a state that requires employers to mandate vaccination or testing, then you will still need to comply with state law.

Second, if you are in a state (such as Alabama, Florida, or Texas) that restricts employers’ ability to impose vaccination mandates, it’s safe to start complying with your state law now.

Tammy C. Woolley is Senior Counsel in the Opelika, Alabama, office of Constangy, Brooks, Smith & Prophete, LLP, and can be contacted at twoolley@constangy.com. This article is adapted from a recent Legal Bulletin published to our clients.

Kendrick-Holmes: We're all living in a transfer portal world

This is about the transfer portal, but it's not about sports. It's about the desire we human beings have to be somewhere else and to be doing something else.

Kendrick-Holmes: I'm pretty sure we just survived the darkest week of the year

I’m pretty sure we just survived the darkest week of the year.

President Joe Biden has rescinded COVID-19-related travel restrictions that were imposed in late November on eight African nations. The rescis…

On Friday, Jan. 7, the U.S. Supreme Court will hear arguments on two of the Biden Administration’s COVID-19 vaccination mandates: the Emergenc…