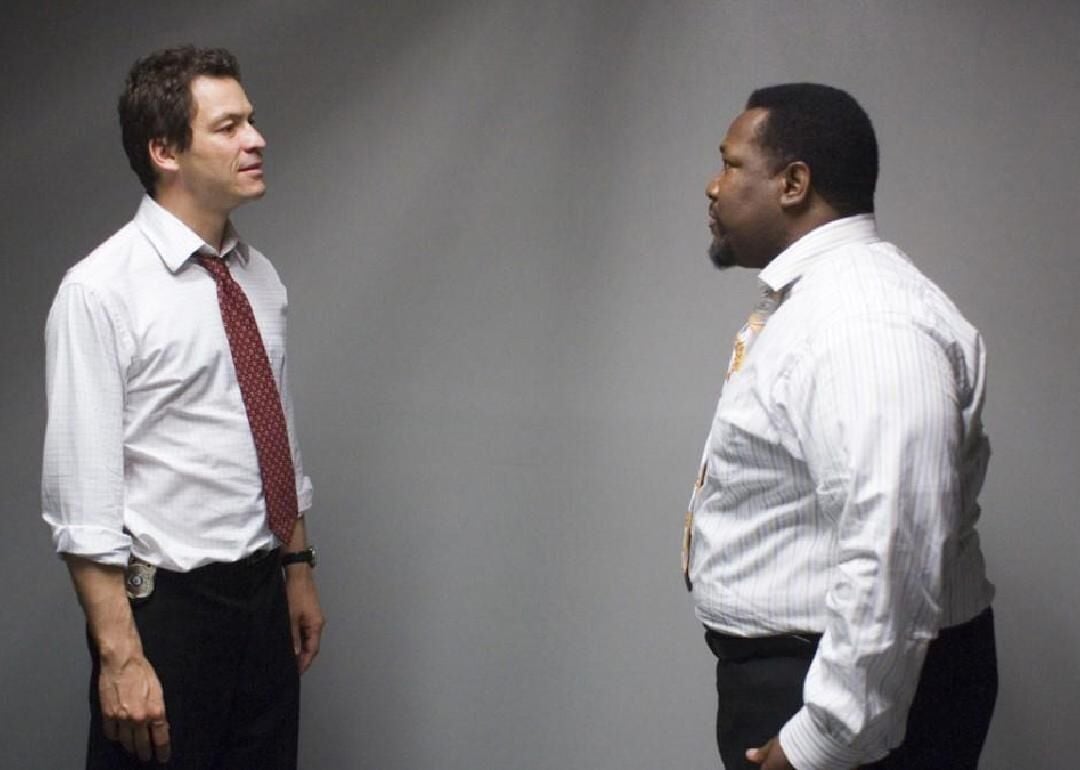 one of the greatest TV shows ever made

, “The Wire” went off the air more than 10 years ago. The acclaimed HBO drama featured a black ensemble cast, helping to launch the careers of Michael B. Jordan, Idris Elba, and Michael K. Williams, and took a realistic look at Baltimore and its drug scene, police department, schools, and media. 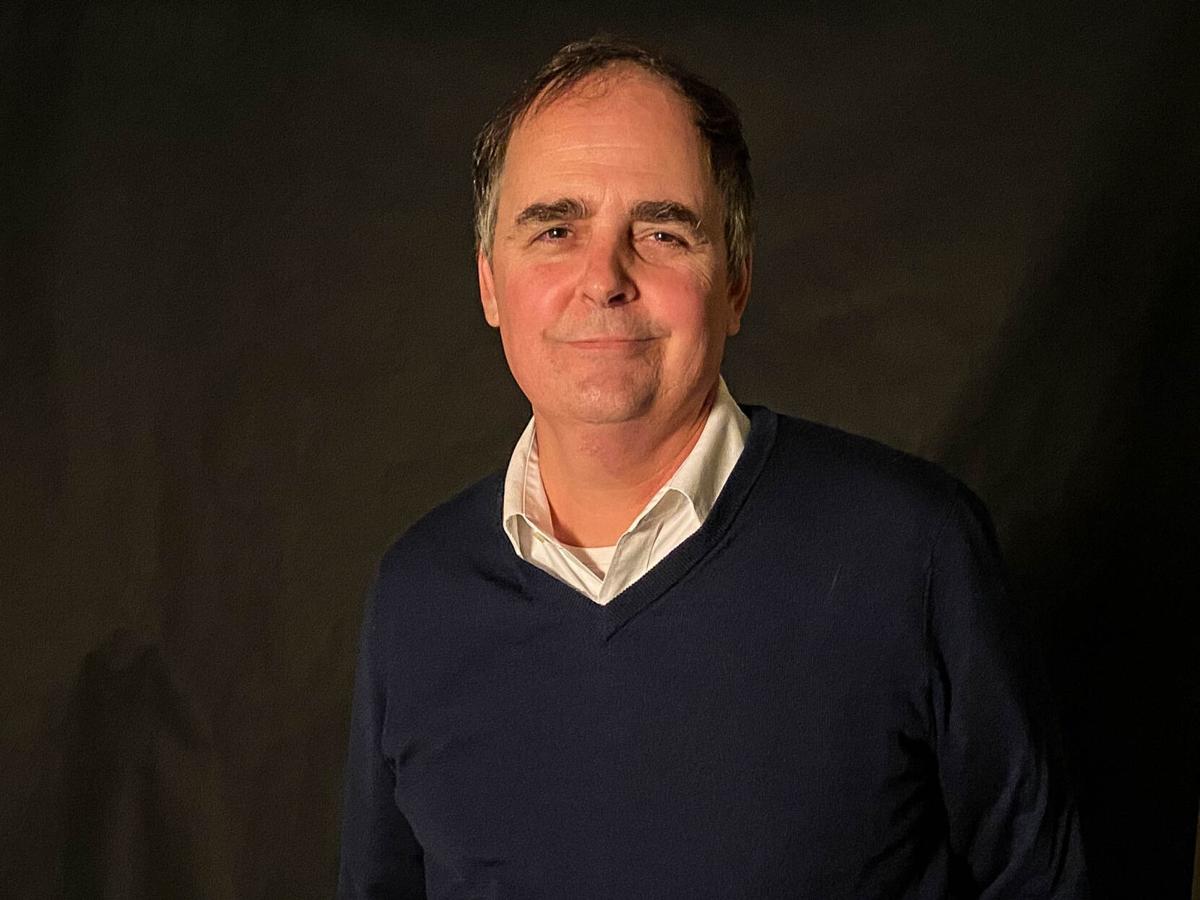 LaFayette native Dimon Kendrick-Holmes is the new editor of the Opelika-Auburn News.

I may have mentioned to you that my wife and I have four children, and all of them are out of the house and in varying stages of adulthood. Here’s a report from the empty nest.

The other day I received a text message from my 21-year-old son who is a junior at a university that I won’t mention except to say that everybody there wears red and black and barks like dogs.

I enjoy getting text messages from my children because they usually share some random observation that made them think of me and reminded them they should keep in touch with their old man because, you know, they may need to ask him for money.

My kids reserve all communication about complicated or practical matters – such as paying taxes or dealing with the utility company or studying for a big test – for their mother.

They might consult with me about writing an essay when they haven’t read any of the assigned material, or getting out of some other

Anyway, this son of mine sent me a text as he was leaving a test in one of his business classes. The class was risk management or insurance or business law or something. I’ve never taken a business class in my life, but my son was reaching out to let me know he’d gotten one of the test questions correct because of me.

Naturally, I was curious how such a thing could have occurred.

As it turned out, one of the test questions was about the longshoreman’s union in Baltimore, a subject in which my son is well-versed because I let him watch the second season of “The Wire” with me on HBO when he was in middle school. Let’s just say that each show began with a parental advisory so strong that Bess wouldn’t watch it with us.

This was probably not a great parenting decision, but I guess the point I’m making here is that if he’d spent that time memorizing Bible verses with his mother he would have gotten that particular question wrong.

The other point I’d like to make is about parenting in general. In my mind, what matters is that my children are happy about where they are in life, what they’re doing, and who they’re with, and that the world is somehow better because they’re in it.

It’s about them, not me.

I know some folks who’ve gone back to their adult children and asked them how they did as parents, and what’s the point in that? The kids either lie and say their parents were perfect, or the kids are going through some sort of hardship and need somebody to blame and so they unload on them.

I know this: If your kids, at any age, sense you’re coming to them for affirmation, they’re going to knock you down a peg. That’s what kids do.

In the end, the grown human being is going to get the credit or shoulder the blame, and that’s the way it should be.

Those are my thoughts from the empty nest, where I’m just living life and hoping to get a text sometime from Athens or Memphis or Charlotte, the places where my kids have landed.

I’ll take whatever I can get.

Letters to the Editor: Today's GOP leaders are Republicans in name only

What does Auburn need to be a more fun, happening place? These third graders have the answers!

Kendrick-Holmes: You might have the best mother, but that doesn't mean she's better than mine

Have you ever thought about where your mother ranks among other mothers?

Tammy Woolley: Second-guessing the advice columns on after-hours texts from the boss

From time to time, I read “Miss Manners” by columnist Judith Martin, and find her advice helpful. Last week, however, she committed a faux pas.

No. 1: The Equal Employment Opportunity Commission has said that it is unlawful for an employer to require a pregnant employee to be vaccinate…

Dimon Kendrick-Holmes: Unlike last year's grads, AU's Class of 2021 gets to say a proper goodbye to college life

For each of the graduates of 2020, last spring was a cloud of uncertainty and a blur of virtual meetings. You can’t really start a new chapter when you don’t have an opportunity to properly close the last one.

Belk: It was the beginning of American’s reverence for the open road

Before interstate highways, there were just plain roads. Most of them started with Paleo-Indians footpaths going through the thickets. And tho…

Why is the FDA funded in part by the companies it regulates?

(The Conversation is an independent and nonprofit source of news, analysis and commentary from academic experts.)

one of the greatest TV shows ever made

, “The Wire” went off the air more than 10 years ago. The acclaimed HBO drama featured a black ensemble cast, helping to launch the careers of Michael B. Jordan, Idris Elba, and Michael K. Williams, and took a realistic look at Baltimore and its drug scene, police department, schools, and media.

LaFayette native Dimon Kendrick-Holmes is the new editor of the Opelika-Auburn News.