Rams vs. Buccaneers: Updates and scores from the NFL playoffs

Editorial: We can do better
0 Comments
Share this
{{featured_button_text}}
1 of 2 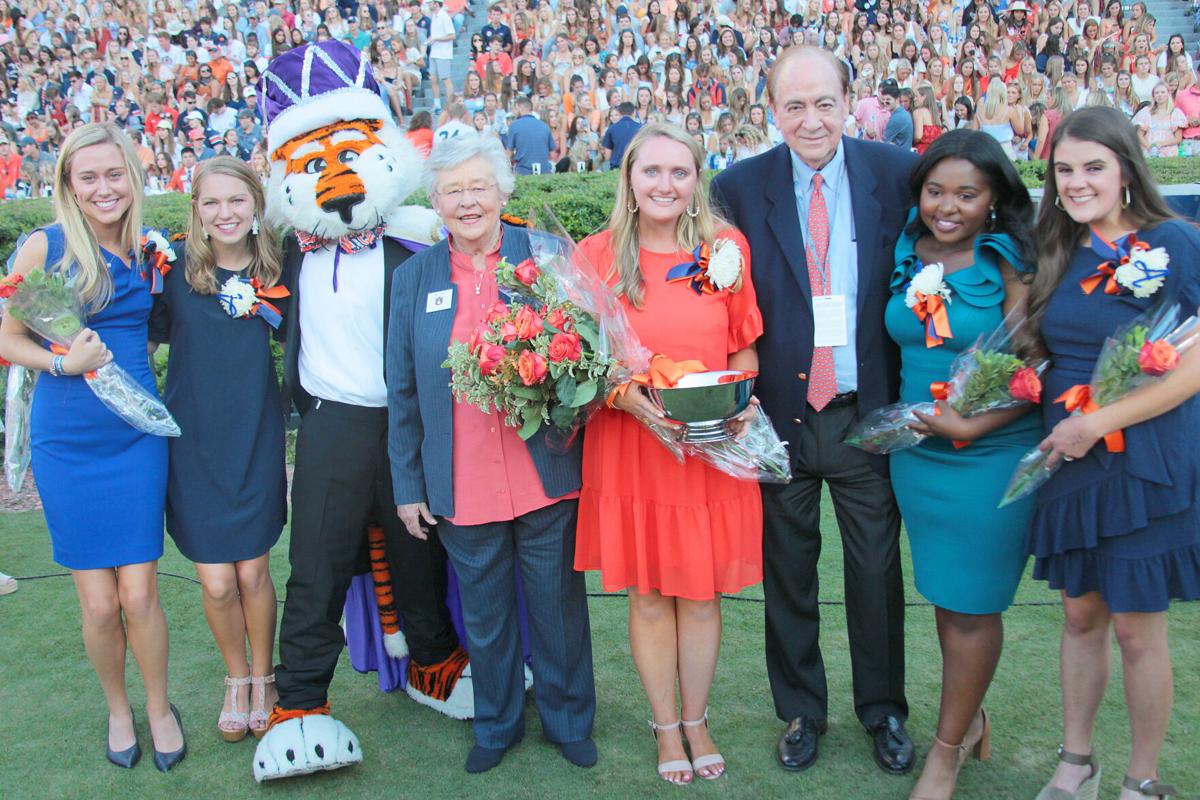 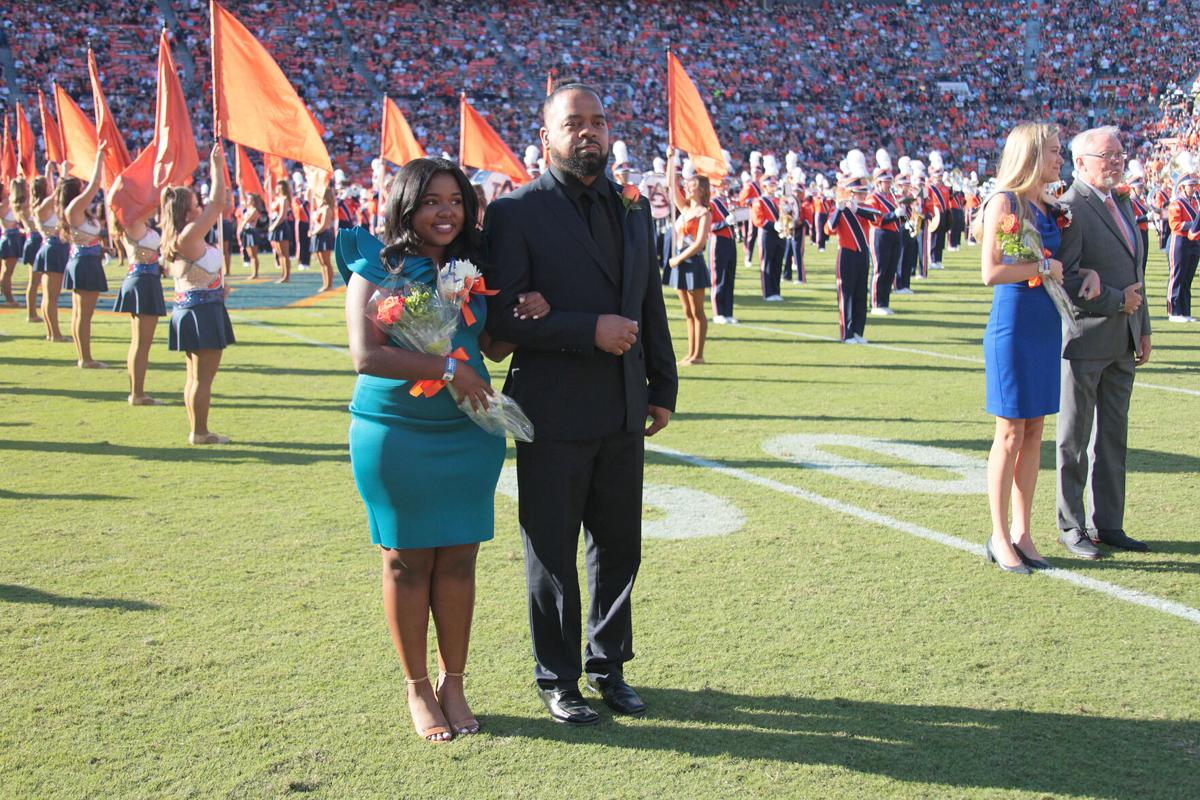 Asia Howard, a member of the 2021 Auburn University Homecoming Court, is escorted by her father, Clinis Howard, at halftime of the football game between Auburn and Georgia State at Jordan-Hare Stadium on Sept. 25, 2021.

On Friday night, we published an online photo gallery of the Auburn University homecoming parade. In it, we ran a photo of three students on the homecoming court in their motorcade, and we showed the supporters of a fourth student and listed her name.

There were five women on the homecoming court. The three women we pictured and the one woman we named in a photo cutline were white. The woman we didn’t picture or name was Black.

We’re sorry that Asia Howard was not pictured or named in the gallery, and we’re asking ourselves how this happened.

No one on our staff made a conscious decision to exclude this deserving young woman, and we only realized our mistake when it was brought to our attention this week by a concerned reader.

Immediately, we wished we could have a do-over. We simply didn’t notice something that we should have.

In today’s newspaper, we are publishing a group photo of the homecoming court, and are adding this photo and another photo of Howard, both which appeared in Saturday’s online gallery, to our online homecoming gallery.

More importantly, we are taking steps to educate our newsroom staff to identify unconscious bias in ourselves, recognizing that everyone is influenced by their background, experience and cultural context. Being aware of these things and how they shape our individual world views will help us take another step toward seeing things as they truly are – and fairly and accurately covering our entire community.

If we know better, we can do better.

Editorial: Anders, Fuller, Gogue embrace the new year - and beyond

Last week, Opelika-Auburn News reporters talked to community leaders about what they hope to accomplish this year and what they’re excited abo…

Asia Howard, a member of the 2021 Auburn University Homecoming Court, is escorted by her father, Clinis Howard, at halftime of the football game between Auburn and Georgia State at Jordan-Hare Stadium on Sept. 25, 2021.