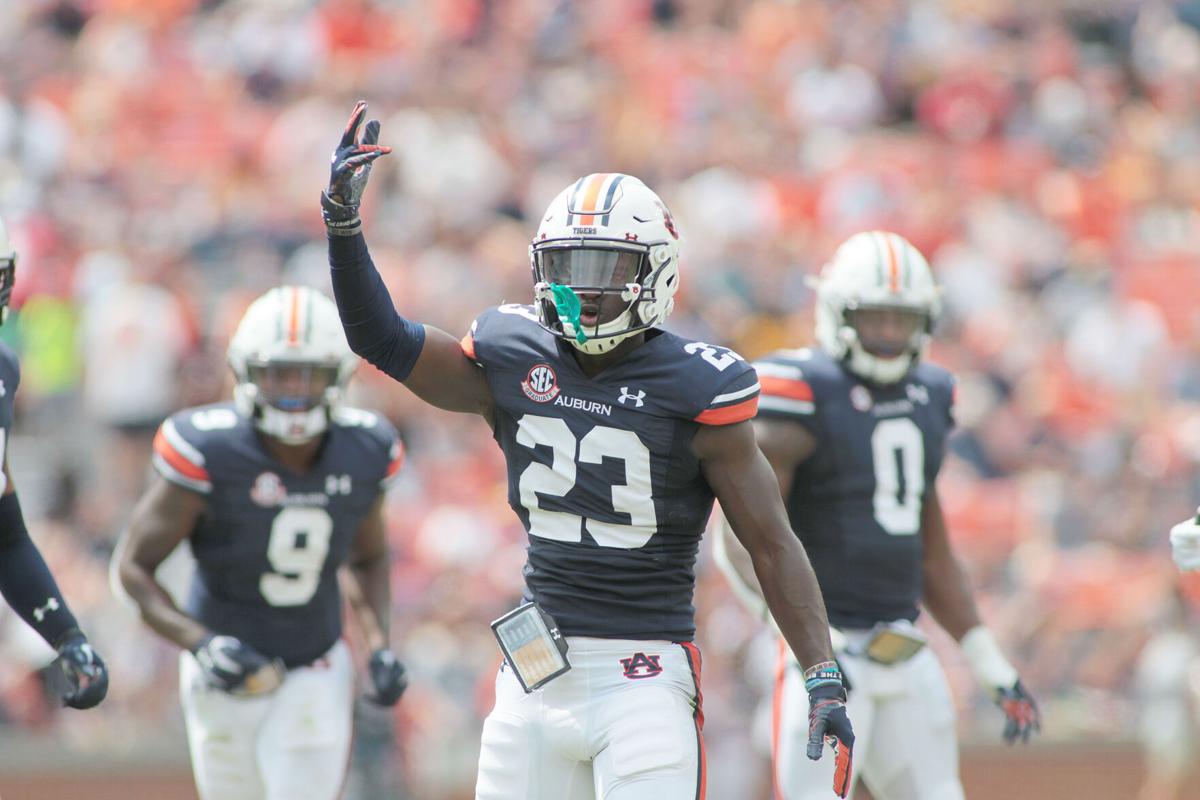 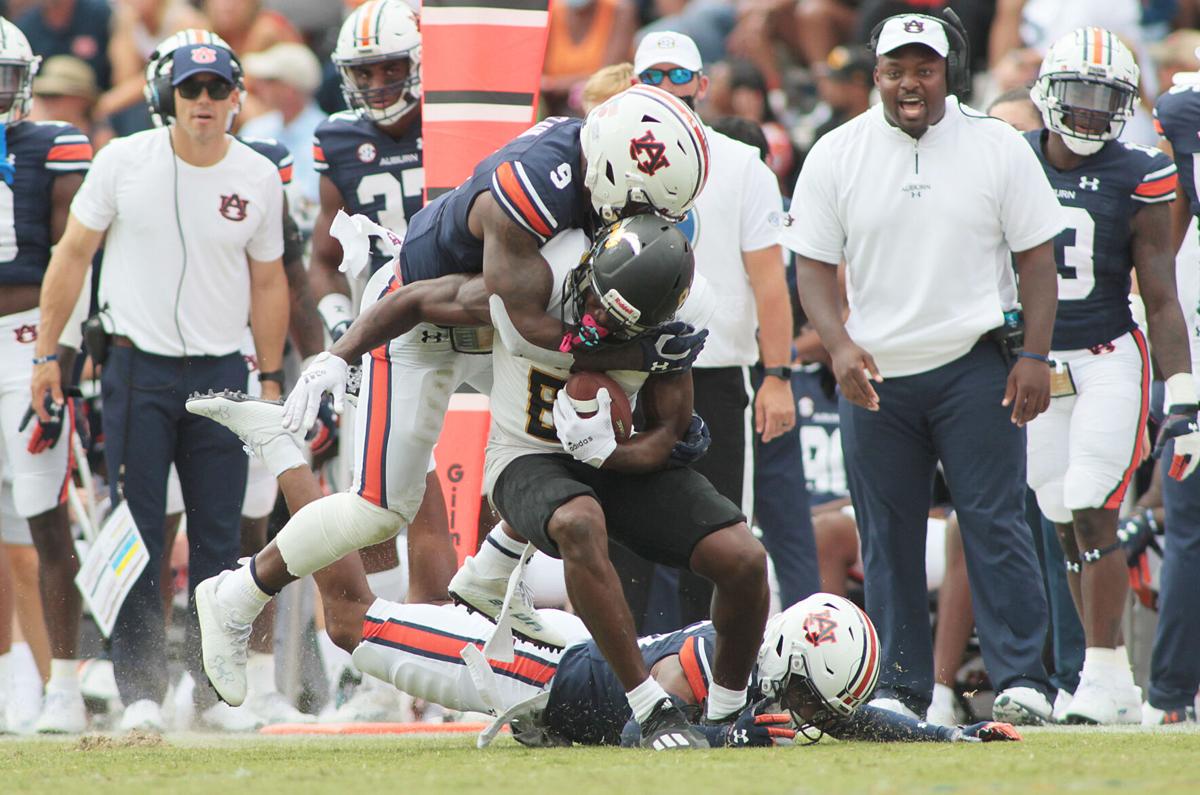 When it comes to the start of Auburn’s 2021 season, the easy part’s over now.

No. 22 Auburn handled its first two opponents of the fall with relative ease, and in the aftermath the Tigers boast the nation’s top scoring offense and scoring defense and delivered big plays in all three phases of the game. The key disclaimer is that success came against Akron and Alabama State, and replicating that production against No. 10 Penn State will be a far greater challenge.

Even with the difficulty jumping up considerably, the Tigers are trying to get their minds right for the task ahead.

“I think we’re prepared. We’ve had two good weeks. We’ve played well at times, and we’ve got to clean up some other things, but we’ve played really well,” Auburn quarterback Bo Nix said on Saturday. “I’m excited to play even cleaner football because that means we’re right around the corner from something special. I feel like we’re comfortable and ready to go. It’ll be a fun experience and a great time. It’ll be a loud, hostile environment, but I think we’re prepared and we’ll be ready to go.”

The preparation process going into a game garnering as much attention as the Penn State matchup looks different among the players.

Senior linebacker Zakoby McClain explained it starts with rest for him, and after catching up on sleep it’s about studying the film of the upcoming opponent. Cornerback Nehemiah Pritchett stressed how important practice is in the lead-up to a game like that, while fellow corner Roger McCreary explained how he wanted to enjoy the Alabama State win for a bit before really zeroing in on the Nittany Lions on Monday.

While Nix spoke highly of where the offense is right now, Pritchett echoed similar thoughts on the defense. The Tigers were painfully close to pitching two consecutive shutouts – Akron posted its first points in the opener early in the fourth quarter after the majority of Auburn’s starters had left – but Pritchett lauded coordinator Derek Mason’s work in putting the Tigers in the best position to make plays again and again.

Even with the early success in mind, Pritchett knows there’s still ways for the Tigers to improve.

“I feel like we’re in a good spot, but there’s always a chance to improve and get better,” Pritchett said. “Something we can work on is probably just communicating better when we’re on the field.”

Auburn’s players recognize how big the moment next Saturday will be, as Pritchett and McClain both mentioned how it’s the Nittany Lions’ White Out game, which is generally reserved for their most highly-anticipated matchups. McClain acknowledged those fans won’t be too excited to see him and his teammates make plays, but he said he’s learned how to block out the crowd noise so he can do his job without distraction.

Auburn avoided any unnecessary trip-ups in its first two weeks before a game that will have a national spotlight on Saturday. While that step up in spotlight will be noticeable after playing teams from the MAC and the SWAC, the Tigers are determined to keep the focus on themselves in order to make the trip to State College a worthwhile one.

“I think as far as the Penn State game goes, you know, we'll shift gears to that,” Auburn head coach Bryan Harsin said after the Alabama State victory. “It comes back to what do we have to do this week to get ourselves ready for a Tuesday practice so that we can maximize that and build off the last two weeks of preparation and just be better going into this week.”

Oklahoma laying three touchdowns vs. Nebraska is absurd, but why?

Oklahoma laying three touchdowns vs. Nebraska is absurd, but why?

Should the Hoosiers stick to basketball?

Should the Hoosiers stick to basketball?