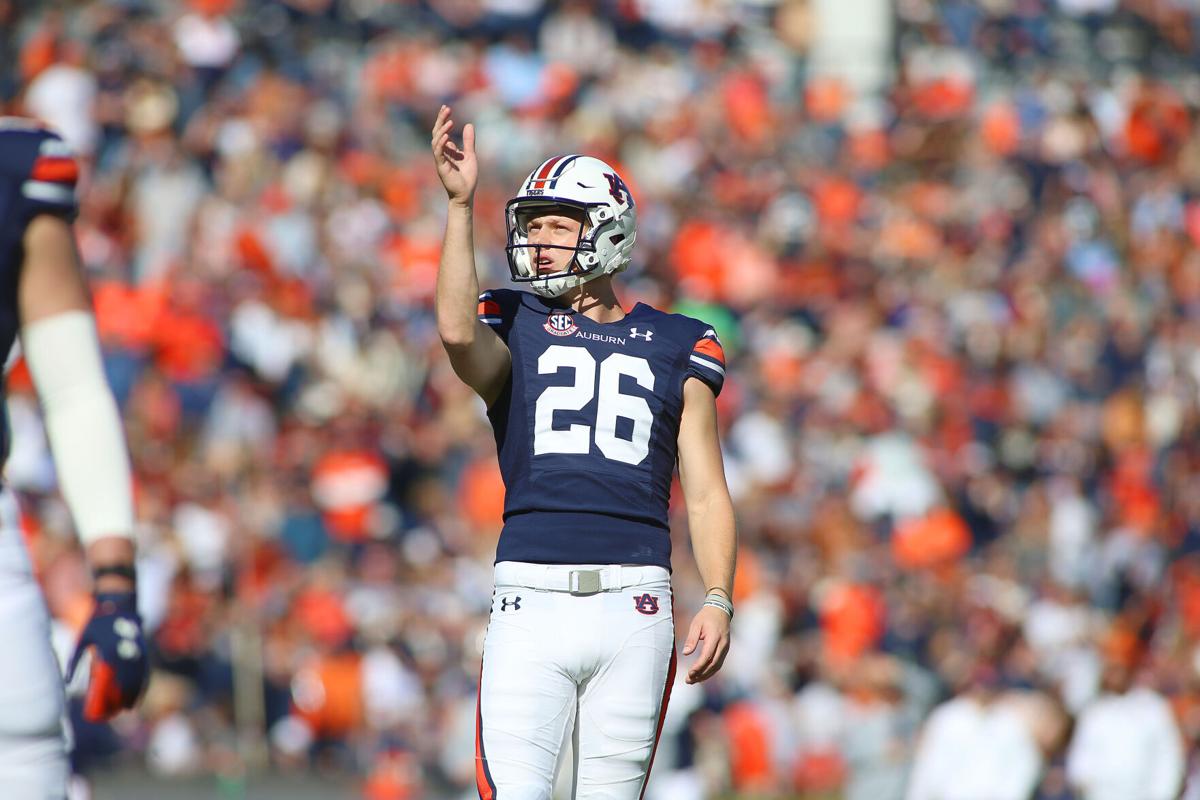 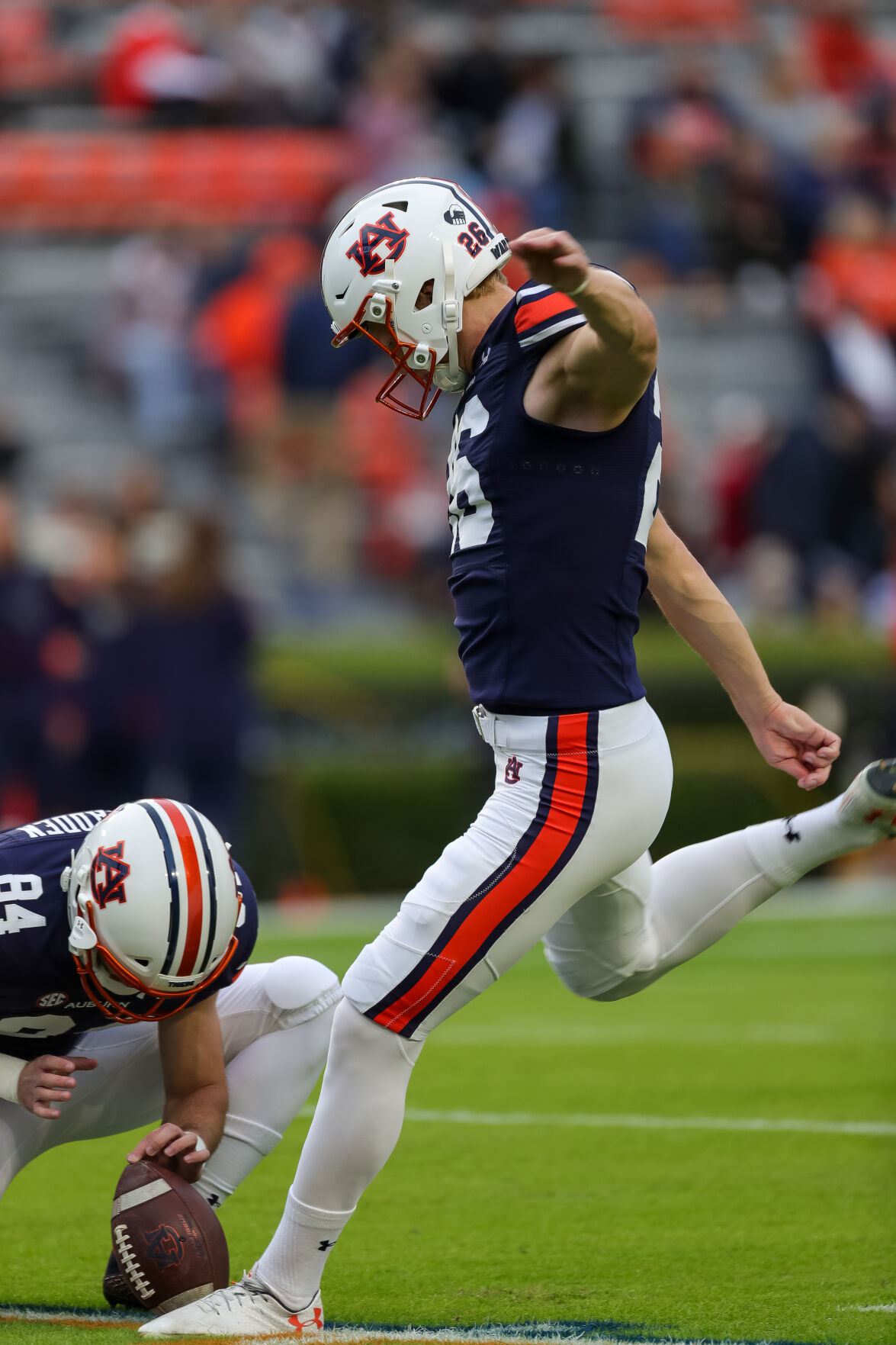 Carlson announced Wednesday he is coming back for his super senior year at Auburn in 2022. Carlson’s decision comes after the Tigers’ placekicker and kickoff specialist suffered a season-ending injury in the team’s 10th game of the season.

“Through many prayers and opened doors, I am excited to continue my journey with Auburn football for my final year!” Carlson wrote in part on social media. “I am continuing to heal through this ACL journey, and I am ready to get back to work.

Carlson has been Auburn’s starting kicker since 2018, when he replaced older brother Daniel Carlson upon his graduation. He’s hit 67 of his 93 field-goal attempts and 151 of 154 PATs over the course of his career.

Carlson struggled with accuracy in 2021, as his field-goal percentage dropped from 90.9 percent during the 2020 season to 66.7 after only hitting 14 of his 21 attempts last fall. Carlson’s situation took an unfortunate turn on Nov. 13, when he was suffered a torn ACL on an unsuccessful onside kick attempt in Auburn’s loss to Mississippi State.

Carlson was the second Auburn player to announce he was using his extra year of eligibility Wednesday. Wide receiver Shedrick Jackson did so earlier in the day.

Carlson and Jackson stand alongside tight end John Samuel Shenker and defensive tackle Marquis Burks as the only four Auburn players who have announced they’ll be super seniors in 2022.

Suddenly, Jordyn Wieber is not the only Olympic champion in the gym anymore.

Suni Lee swung her way to her first bars win in college, Derrian Gobourne turned Bud Walton Arena into her dance stage on floor, and the Auburn gymnastics team came away with a big SEC road win Friday at Arkansas.

LEE: The sun comes up, and there’s always something to celebrate when you’re an Auburn Tiger

“We’re in T-Town and the Auburn Tigers have taken over the building!”

LEE: Voters, here’s your top team: Auburn deserves to be ranked No. 1

Auburn could be ranked No. 1 in the country on Monday — and these Tigers deserve the nod.

Cassie Stevens does it all for Auburn gymnastics, often competing the all-around and adept on every apparatus — but she’s taking on a new position within the team this season.

How Wendell Green Jr.’s basketball journey started in Detroit and led him to Auburn

“He has a drive to win and to compete with an edge that is a confidence, not an arrogance. He doesn't think he's owed anything to start or to get accolades. He knows he can win.”

No. 4 Auburn men’s basketball holds off No. 24 Alabama in wild road rivalry victory

Auburn withstood a late Alabama rally by hitting some key shots in the closing minutes to preserve an 81-77 victory on Tuesday night.

No. 4 Auburn is hoping for a reversal in fortunes Saturday night, as Ole Miss has won the last two meetings and four of the last six games between the two teams.