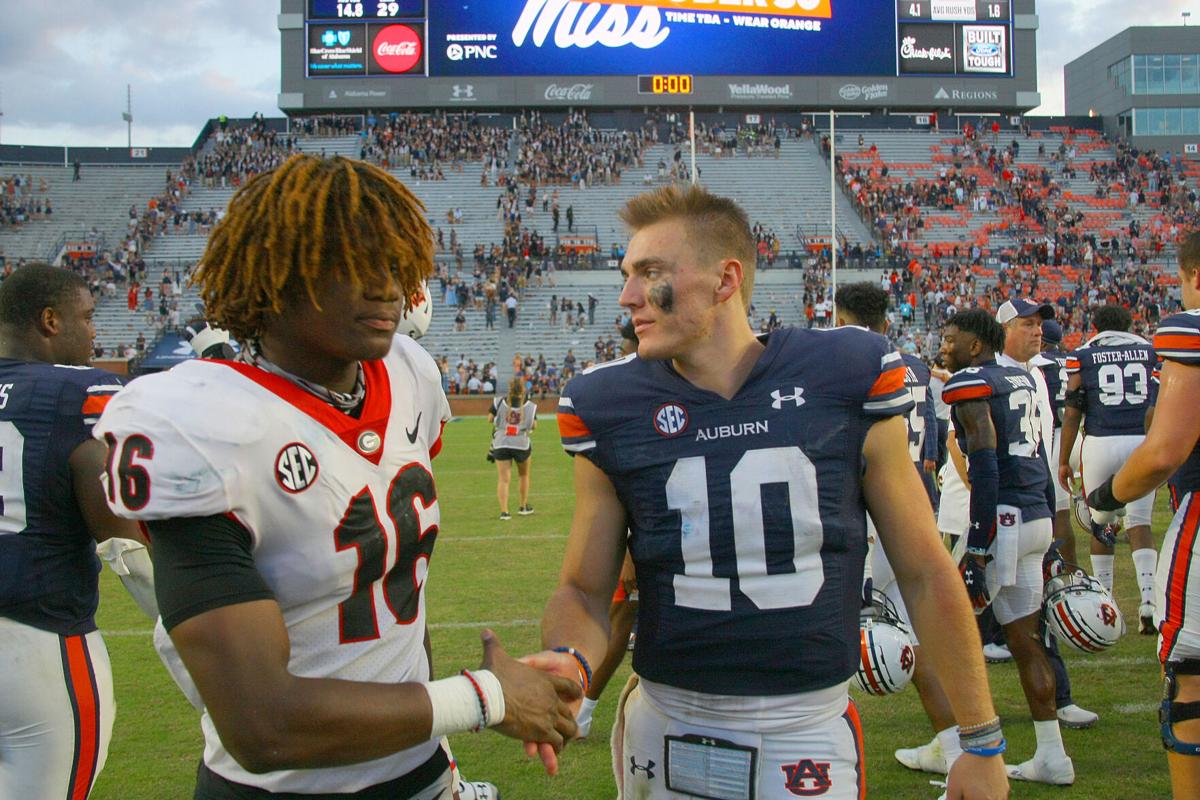 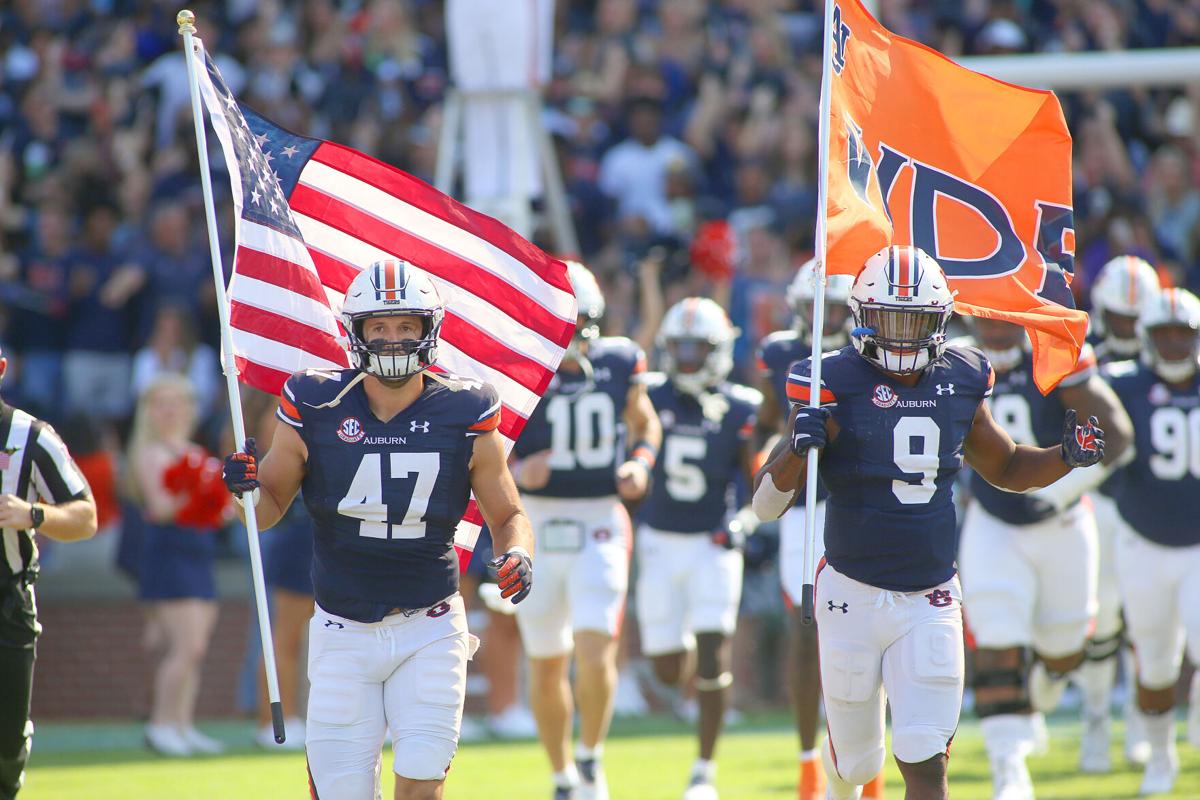 Wooten was voted by his peers as a captain before the season, and with that honor comes a responsibility. His duties include keeping the Tigers rolling when things are good and helping them bounce back when things don’t go their way.

Wooten faces the latter challenge after Saturday, but he has all the confidence in himself and his teammates to make it happen.

Saturday’s 34-10 loss to Georgia was an unwelcomed setback for Auburn, which had its moments against the Bulldogs but couldn’t keep up as the game wore on. The good news is double-fold for the Tigers: they have six regular-season games left and they have leaders like Wooten ready to step up.

“I think the team needs me, for sure. Coming off a loss like this and going into a game, an 11 a.m. on the road, Arkansas, leadership definitely has to step up,” said Wooten, who had eight tackles in the loss. “And not just me – we have a lot of great leaders on this team.”

Wooten described the atmosphere in the locker room after the game, saying the team expected to win and was disappointed in the aftermath. He said the message among the players was simple: come back Sunday, watch the film and get better.

Auburn quarterback Bo Nix reflected on the mission going forward, saying the focus is coming to work Sunday and for players to step up and start making the plays the Tigers missed out on. He credited the Bulldogs for their efforts but noted on Auburn’s missed opportunities, which set the stage for Georgia to pull away.

Nix made it clear the loss to the Bulldogs shouldn’t derail Auburn’s season, a sentiment reflected by center Nick Brahms.

“I don’t think it’s going to be hard to bounce back,” Brahms said. “I think we’ve got the right character on this team. We’ve got the right leaders, and we’re going to do the work throughout the week and what it takes to be successful.”

Auburn defensive back Bydarrius Knighten is one of the team’s newest members, but he showed little hesitation regarding the path forward the Tigers will take.

Knighten explained the players recognize a lot of the mistakes they made Saturday and how the team didn’t capitalize on some of the moments that presented themselves. While Knighten’s only been with the team since the summer, he explained he believes in his teammates and how they can play in what’s left of the season.

Auburn’s players understood the challenge they faced against Georgia, and despite some chances to keep up they walked away with a 24-point loss.

The Tigers’ loss to one of their biggest rivals no doubt stings, but for Wooten and the other players, it’s now a chance to prove their worth.

“I know the kind of guys we’ve got in this locker room,” Wooten said. “We’ll show up tomorrow pretty mad, pretty upset. We’ll watch this film, learn from it, grow from it, then come Monday, we’ll flush it and move on.”

LEE: The secret’s out, and the honeymoon is over

‘Everyone here in Auburn already knew. If you couldn’t see it, it’s just because you were kidding yourself.’