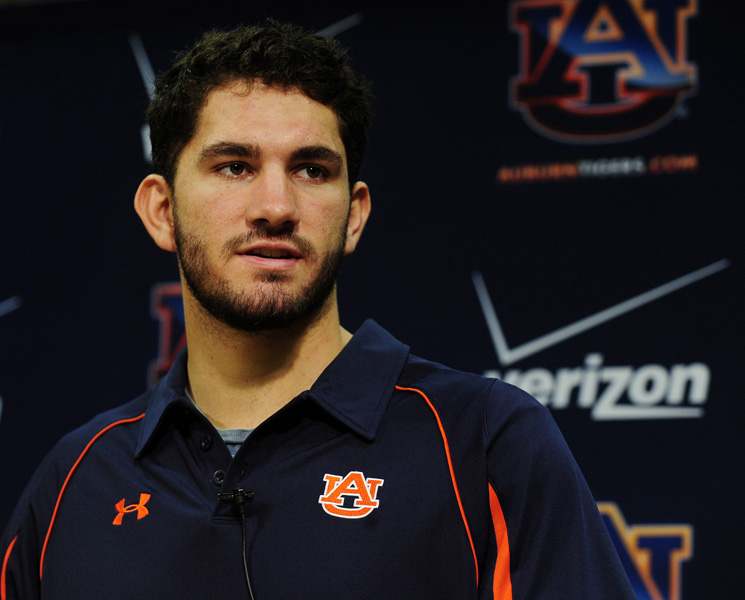 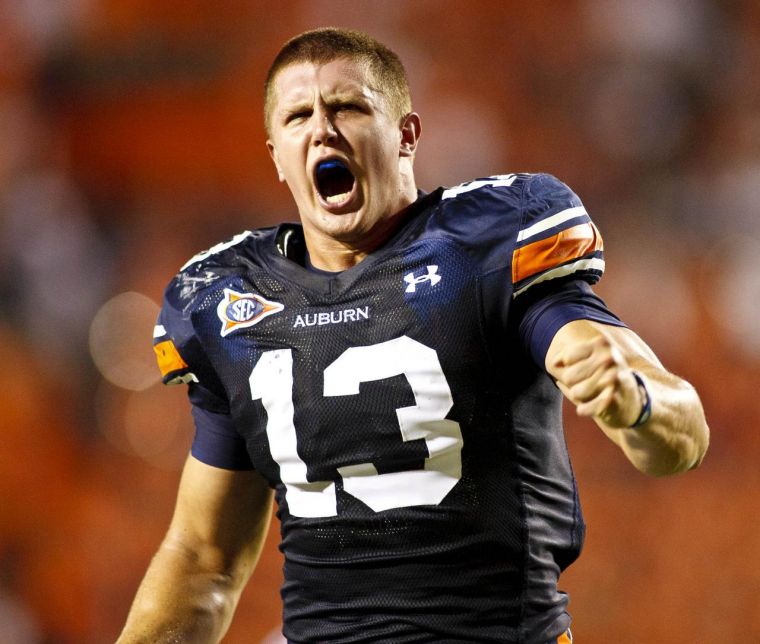 
Auburn has its five analysts for the 2018 season.

Barrett Trotter has been hired as an offensive analyst and Craig Sanders has been promoted from graduate assistant to defensive analyst, a team spokesperson confirmed. AL.com was the first to report the moves.

Trotter played quarterback for Auburn from 2008-11 and was the Tigers' leading passer following their national-title season, throwing for 1,184 yards and 11 touchdowns.

He spent last season as an analyst at North Carolina. Prior to that, he spent four years with the NFL's St. Louis Rams as a scout and quality control coach.

Sanders played on the defensive line for Auburn from 2010-13, totaling 52 tackles and 2 1/2 sacks. He taught physical education at Auburn Junior High before returning to the university in 2016.

Josh Vitale is the Auburn beat writer for the Opelika-Auburn News. You can follow him on Twitter at @AUBlog. To reach him by email, click here.

Auburn High offensive lineman Drew Bobo committed to Auburn on Sunday, choosing the Tigers over offers from schools such as Georgia, Georgia Tech and Kentucky.

All eyes on Auburn’s wide receivers following struggles against Georgia