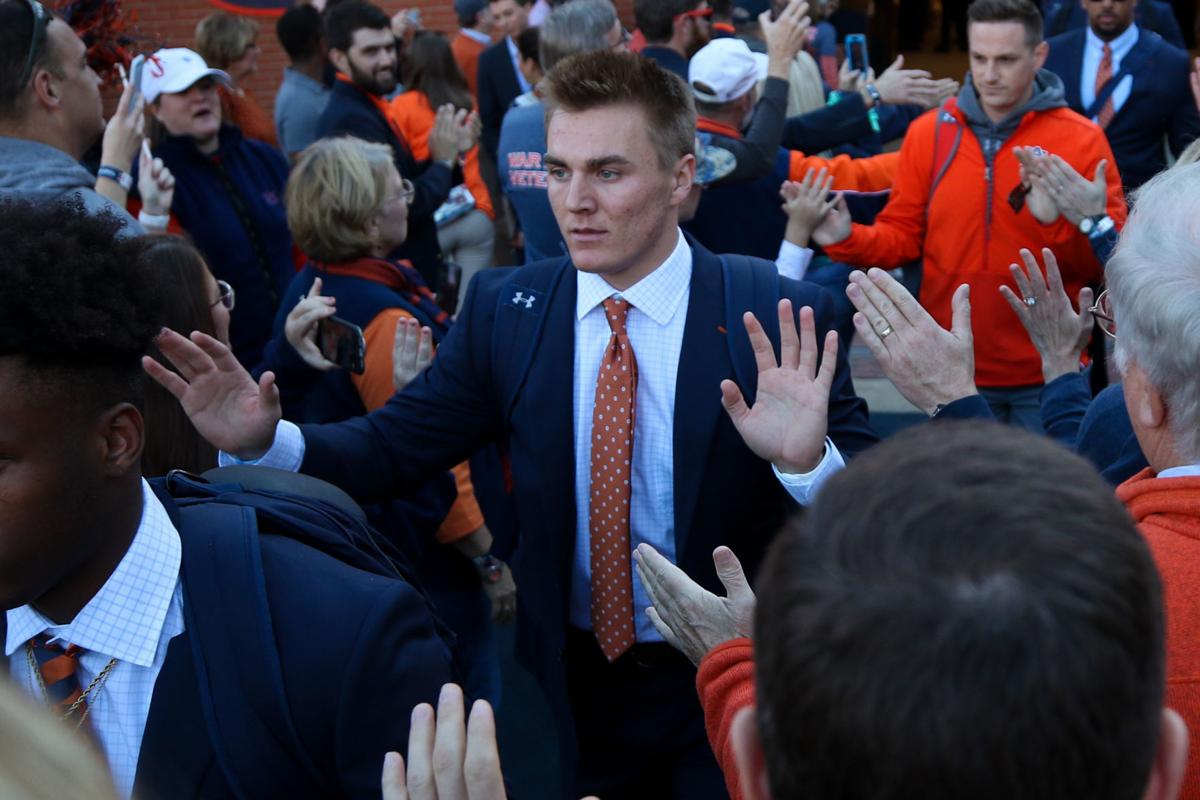 Auburn quarterback Bo Nix greets spectators prior to the Auburn vs. Ole Miss football game at Jordan-Hare Stadium on Nov. 2, 2019, in Auburn. 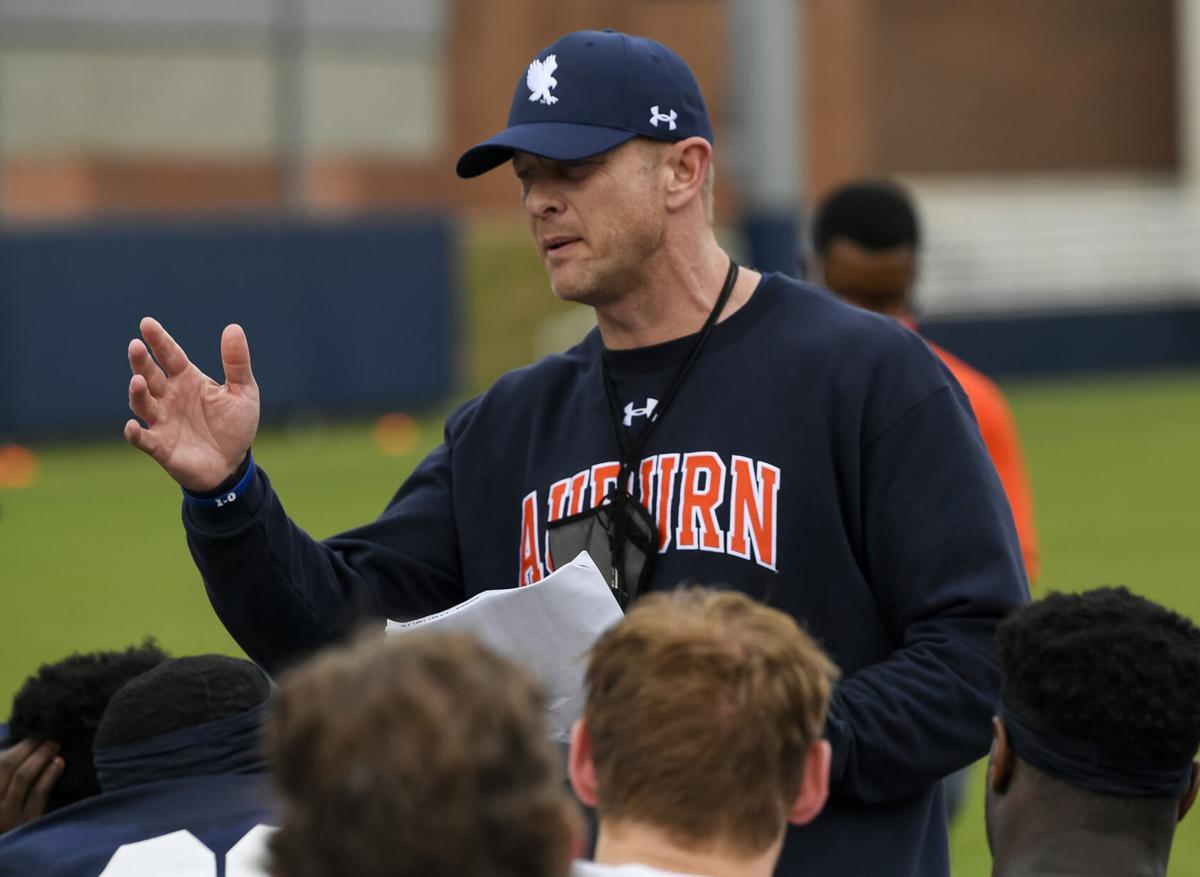 BIRMINGHAM – The close to the 2021 SEC Media Days is coming on Thursday, and the Auburn Tigers are hoping to end the annual event on a high note.

Auburn will follow Missouri and Arkansas as the 14th and final SEC school to field questions from the media as the start of the football season sits a little over a month away.

Let’s take a look at the five storylines to keep an eye on once Bryan Harsin, quarterback Bo Nix and linebacker Owen Pappoe get their chance to talk.

The honeymoon stage is still in full effect for Harsin, who will be making his first SEC Media Days appearance.

The first-year Tigers head coach will undoubtedly use his opening statement as a chance to speak highly about his first few months on the job at Auburn, the staff he’s put together, the roster they’ve both inherited and bolstered and the promise of the program’s future. Harsin’s newness to the situation won’t be unlike his introductory press conference back on Dec. 24, when he was introduced after a wild coaching search finally came to a close.

Harsin’s time at the podium will likely feature writers from across the country asking him what amounts to the same question: what will it take to get Auburn to the level of the Alabama Crimson Tide?

This part of Media Days was actually handled prior to Thursday.

Auburn’s coordinators Mike Bobo and Derek Mason were no strangers to several people in attendance this week given Bobo coached at South Carolina last fall and Mason spent the past seven seasons as the head coach at Vanderbilt.

“It sucks that we didn’t get to keep [coach Bobo], but, you know, everything happens for a reason,” South Carolina tight end Nick Muse said. “All in all, he’s a great guy. The players there are going to love him. Very competitive, and he does the right things.”

“He brought great energy every day and was a good guy to have in your building. Nothing but good things to say about him. I’m excited to see what he does at Auburn.”

Thursday will provide a chance to follow up with Harsin, Nix and Pappoe on what was already said about Bobo and Mason.

Auburn drew some attention earlier this summer when it added former LSU quarterback TJ Finley, who left LSU after taking over for an injured Myles Brennan only to lose the job to fellow freshman Max Johnson. As a result, Finley joined an Auburn quarterback room that featured two-year starter Bo Nix along with super senior Grant Loy and true freshman Dematrius Davis.

Fans have talked a great deal about Finley’s role during his first fall as an Auburn Tiger, but it isn’t clear whether he is seen as a viable candidate to start or instead a talented backup to Nix. There will likely be questions asked to Harsin or Nix about what Finley is expected to do this season.

Finley was just one of a handful of transfer portal additions the Tigers made this offseason.

Thursday’s session will allow media to ask Nix and Pappoe their thoughts on some of the Tigers’ newcomers.

One of the highlights from spring practice came when Pappoe was asked about the Tigers’ new strength and conditioning program led by former Boise strength coach Jeff Pitman.

Pappoe and the Tigers already had a winter of working with Pitman under their belts at that point, and since then roughly four months have passed. Thursday will offer an opportunity for Nix and Pappoe to talk more about the work they’ve been putting in.

Auburn head coach Bryan Harsin said on Thursday roughly 60 percent of the Tigers football team has received the vaccination for the coronavirus.

Auburn quarterback Bo Nix greets spectators prior to the Auburn vs. Ole Miss football game at Jordan-Hare Stadium on Nov. 2, 2019, in Auburn.