Watch now: Auburn’s Suni Lee takes her final bow on Dancing With The Stars, eliminated in semifinals episode
0 Comments
Share this
{{featured_button_text}}
1 of 2 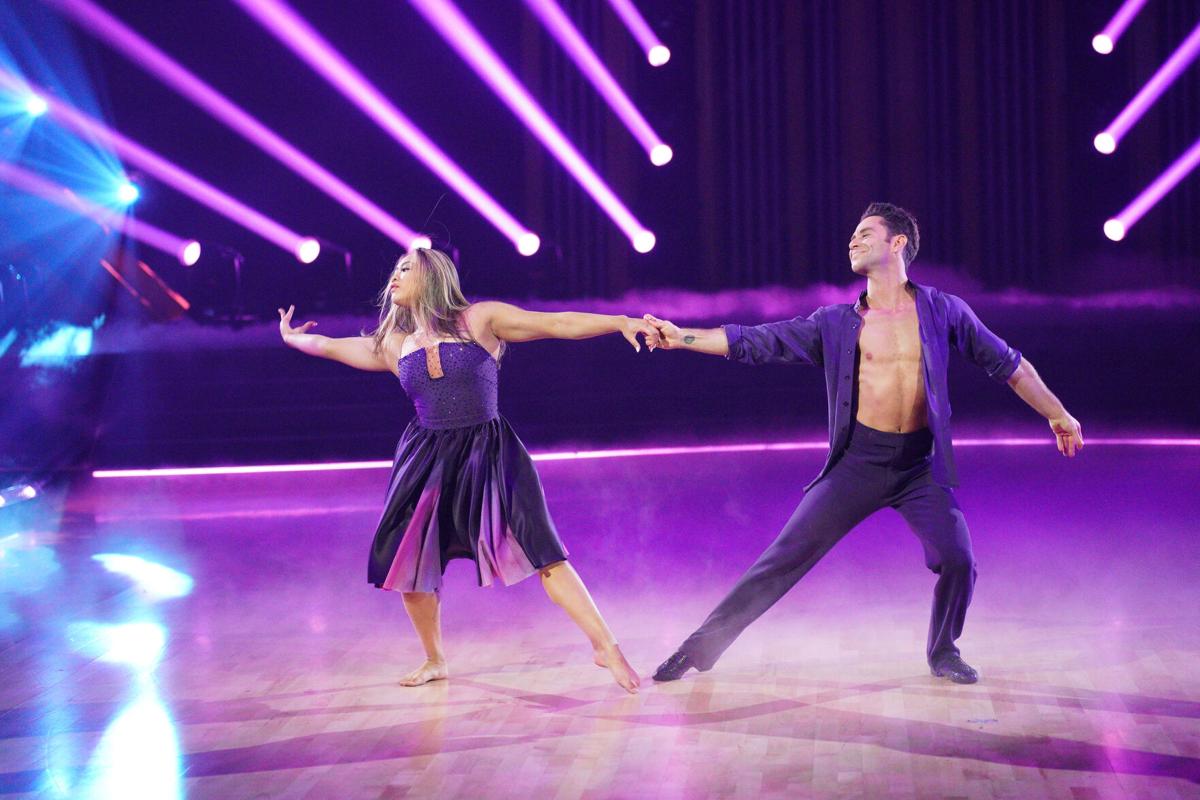 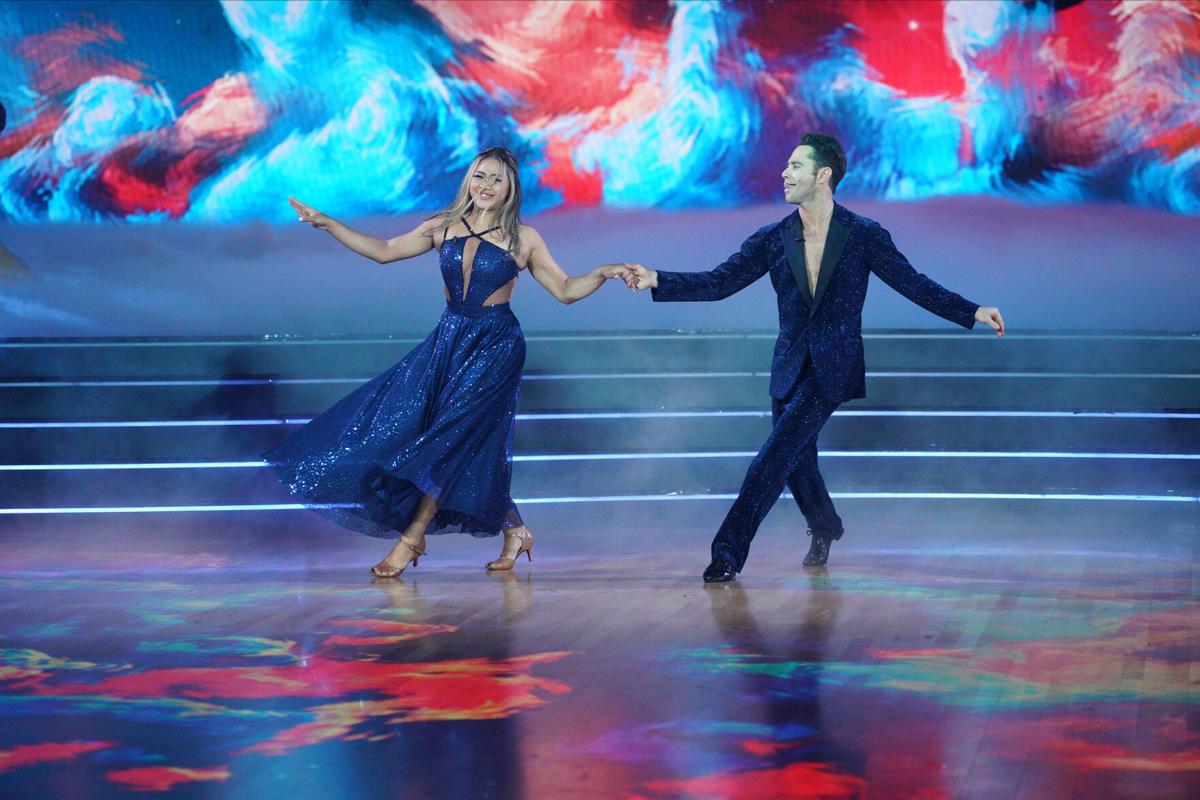 Suni Lee took her final bow on Dancing With The Stars on Monday night.

Auburn’s superstar gymnast was eliminated on the season’s semifinals episode.

She was among the last six celebrities standing on the show and danced her way to the penultimate episode on Monday night.

Judges raved over how much she’s improved on the dance floor over the course of the season on her final appearance.

“Everybody in America has witnessed this transformation of this beautiful girl,” host Tyra Banks told Lee just after she was eliminated. “I know you said your stardom came overnight. I now think you’re ready for it.”

Monday, she pulled out all the stops, showing a different side of herself and using her struggles to cope with newfound fame to fuel an emotional contemporary dance.

In her most ambitious performance, she used her athletic ability to flip in a handless cartwheel as part of the routine before dropping to her knees at the end of a moody, broody dance.

The judges all season have told Lee to loosen up and brighten up. In her last performance, she chose to let out expressions from the difficulty she’s faced.

“My life literally changed overnight at the Olympics and I still have not figured out a way to cope with it,” Lee said on the show. “I can’t even go outside without people knowing my name. And, you know, all that pressure — it’s been hard for me.”

Lee is now headed to Auburn where she hopes to enjoy a fun college experience.

She will compete for the Tigers in the upcoming gymnastics season opening Jan. 7, 2022. She is enrolled at Auburn and has been taking online classes this semester so she could compete on the show in Los Angeles. She plans to be back in Auburn for the Iron Bowl.

“Coming on Dancing With The Stars has really helped me just to learn to love myself, I guess, throughout the whole process,” Lee said on the show, as the episode took a look at her rehearsals this past week.

Farber said he wanted the contemporary dance to express feelings that come with the sacrifices that Lee has made to become who she’s become.

They danced to “Gravity” by Sara Bareilles.

Judge Len Goodman exclaimed: “It was dramatic. It was passionate. You danced it with feeling.”

Judge Carrie Ann Inaba said: “In the first dance tonight, you sort of presented outward. In this one, you brought us in, which shows the versatility of the performer that you have become. I am so proud of you.”

Lee earned two 10’s and two 9’s from the show’s judges for her final dance.

Earlier, Lee opened her night twirling across the stage in a dazzling blue dress, dancing the Foxtrot to “Haven’t Met You Yet” by Michael Bublé.

That was her ‘redemption’ dance. Each celebrity opened Monday’s episode by revisiting a dance the judges say they struggled with earlier in the season.

“The first time she did the Foxtrot, she lacked performance, and getting into the character of the dance,” Inaba said on the show.

A few spins, some high kicks, and a slide across the floor later, Lee earned a 10 and three 9’s from the judges.

Inaba was the judge that gave Lee the perfect 10.

“Suni, I have watched you grow from Week One, as has everybody that’s out here. But truly, in the last couple of weeks, something magnificent is happening,” Inaba said. “And this is when it’s really important because when you gain that momentum at the end, it’s very powerful. That was full joy, full potential, full confidence.”

Judge Bruno Tonioli exclaimed: “Fox or not, this girl can trot! This was a very, very fast track, actually, for a Foxtrot, and you managed to do it with wonderful grace.”

Every judge credited Lee saying they’ve seen a transformation from her as she’s improved throughout the season.

PHOTOS: Auburn's Suni Lee on Dancing With The Stars