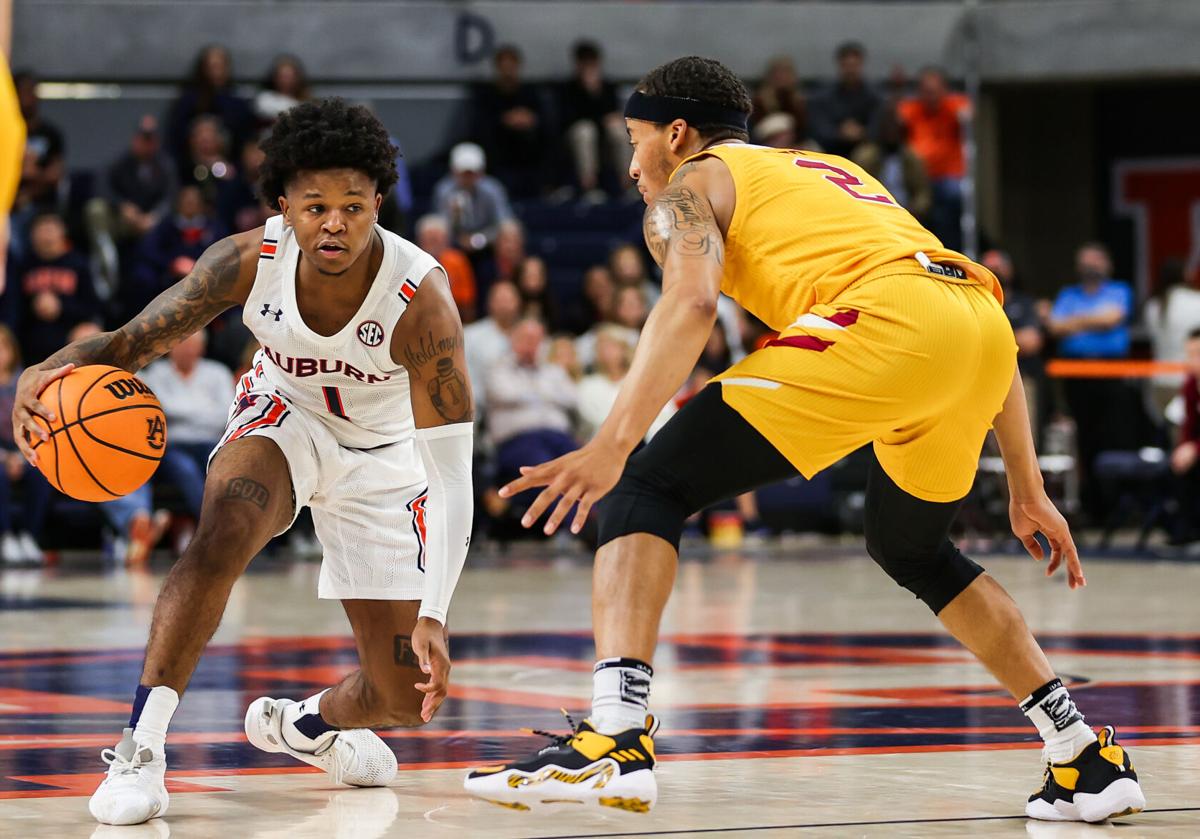 Auburn point guard Wendell Green Jr. (1) works his way up the court during the Tigers’ game against UL-Monroe on Nov. 12 at Auburn Arena. 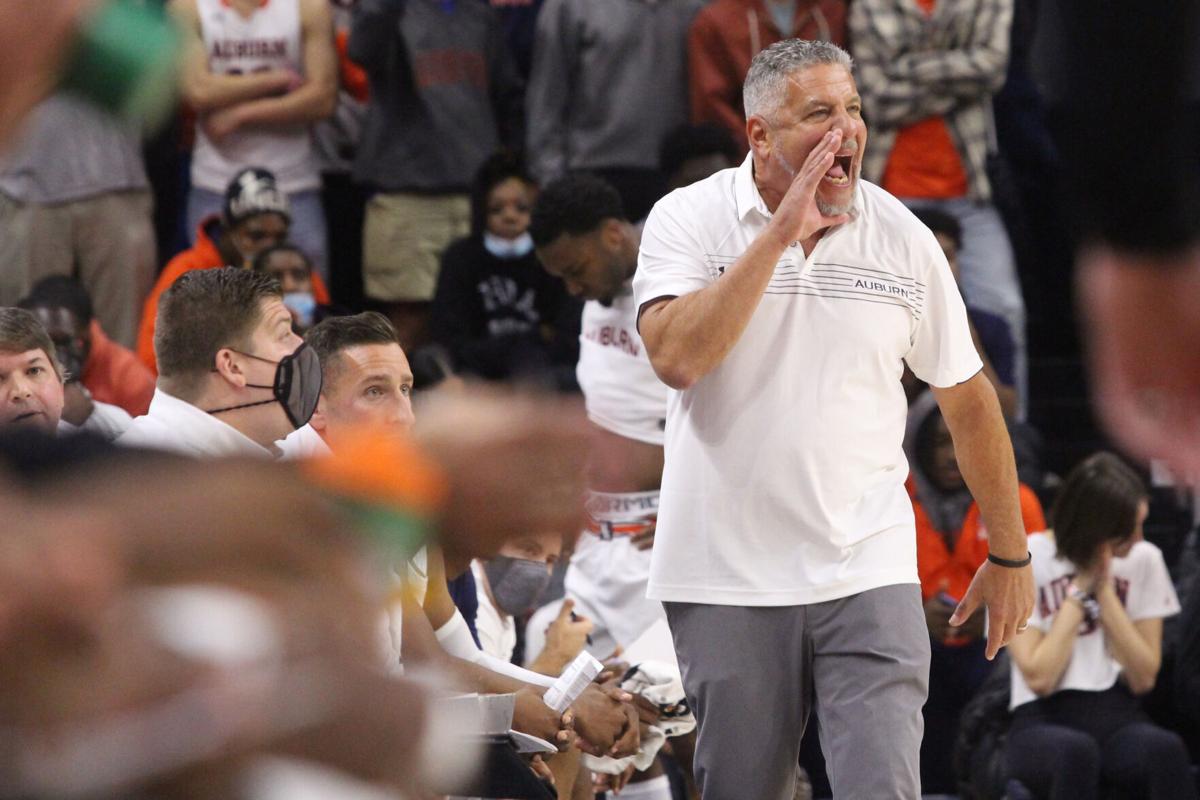 Bruce Pearl is ready to see his Tigers tested.

Luckily for Pearl, Auburn is set to start a stretch of play that should do just that.

No. 21 Auburn (2-0) hits the road for the first time this season when the Tigers play at South Florida (2-1) at 6 p.m. CT Friday night. The Tigers are coming off a 93-65 victory over UL-Monroe last Friday, while the Bulls outlasted North Carolina A&T 56-54 on Monday.

Friday’s road matchup starts a busy week for the Tigers. After playing South Florida, Auburn’s next trip is to the Bahamas for the Battle 4 Atlantis, a tournament that pits Auburn against UConn to open the action and also includes Arizona State, Baylor, Loyola-Chicago, Michigan State, Syracuse and VCU.

Pearl hopes to have his young team battle tested by the time SEC action begins in late December. In Pearl’s mind, the upcoming games starting with Friday’s showdown in Tampa should prove beneficial.

“I know we’ll learn a lot. Probably more than anything we’re going to get exposed more than ever,” Pearl said Wednesday. “They’re going to expose the things that I know are weak and that our opponents that scout us know are weak.

“We’ll learn, but more than anything, we’re going to get exposed.”

Pearl went into detail about the value in challenging his Tigers, saying it allows a team to see what kind of adjustments are possible and how quickly the group can make them.

Pearl emphasized how adversity reveals character. While the Tigers have handled a few tough situations such as trailing Southern Indiana in the exhibition game or trailing UL-Monroe in the second half last week, Pearl wants to see how Auburn handles even more curveballs thrown its way.

Auburn finished well in the win over the Warhawks after coming out of the gates slowly. While Pearl wants to see his squad improve their play, he stressed the biggest adjustment needed is simply playing hard throughout the game.

As for Friday’s matchup, Auburn faces a South Florida team that went 9-13 last season and suffered a 53-41 loss to Georgia Southern last Saturday. Pearl noted the Bulls aren’t quite to the level of Houston or Memphis in the American Athletic Conference, but he noted they’re athletic and fast.

Friday’s game will stand as the first time players such as Jabari Smith, Wendell Green and Walker Kessler hit the road as Tigers. For Pearl, it’s all part of the plan to have his team primed and ready once the stakes are raised.

Auburn point guard Wendell Green Jr. (1) works his way up the court during the Tigers’ game against UL-Monroe on Nov. 12 at Auburn Arena.