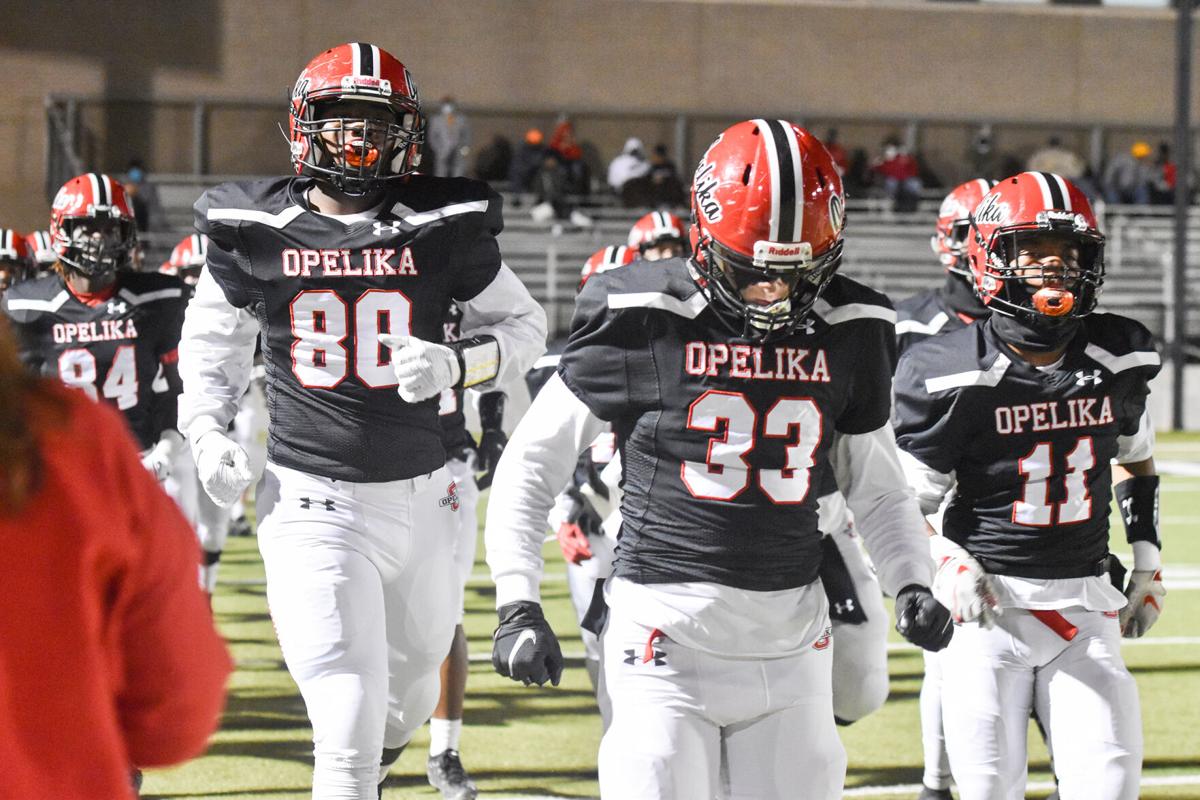 The Opelika football team takes to the field for its game against Northridge last Friday at Bulldog Stadium. 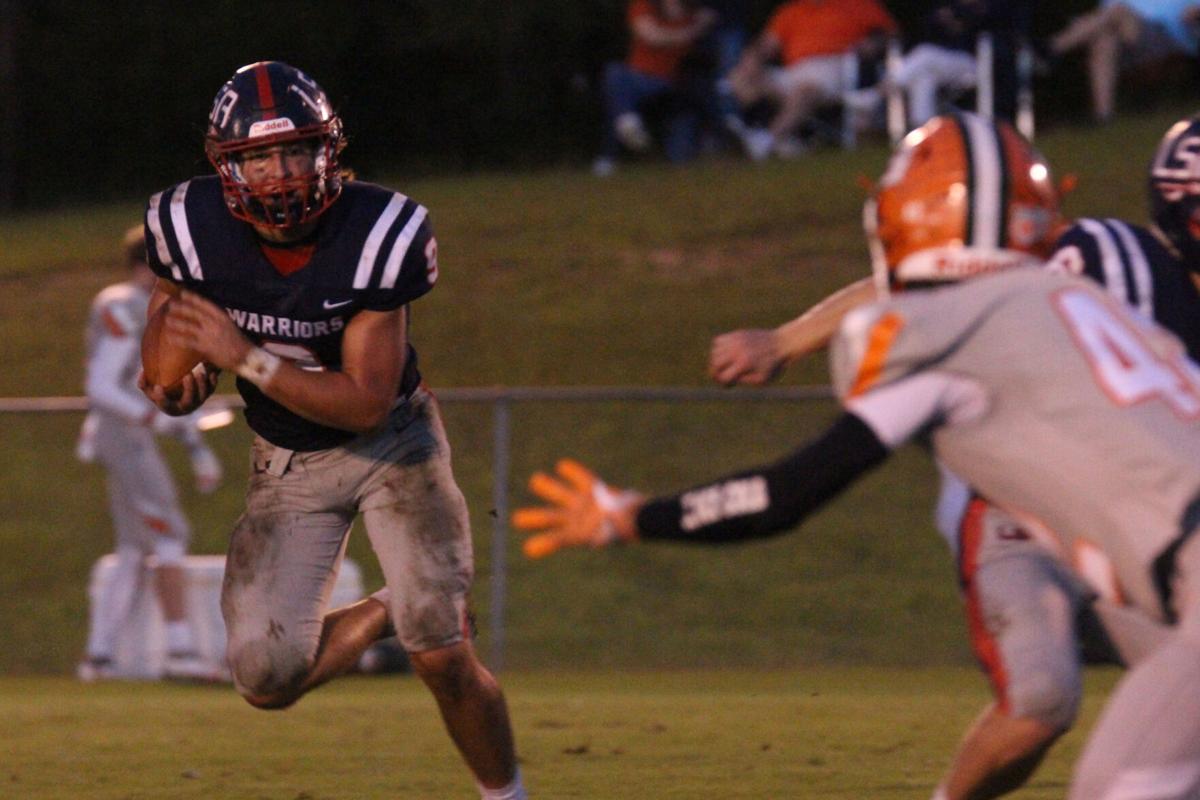 Lee-Scott’s Tate McKelvey runs with the ball against Glenwood during the Warriors’ win over the Gators on Sept. 3 in Auburn.

Three area AISA football teams are one win away from playing for a state championship.

Lee-Scott Academy, Glenwood and Chambers Academy lead the charge locally on the AISA side after taking care of business in the opening round of the state playoffs last week. The three teams are joined by five AHSAA teams – Auburn High, Central-Phenix City, Opelika, Lanett and Notasulga – as the eight area teams that are still in contention for championships.

Five local teams – Tallassee, Dadeville, Reeltown, LaFayette and Loachapoka – were eliminated from playoff contention in the first round.

If Glenwood and Chambers win their respective games on Friday night, it will mark the third straight year the Gators have played for the Class AAA state title and the seventh straight year the Rebels have made it to a state championship game.

Meanwhile, on the AHSAA side, two Class 7A powerhouses are each a win away from what would be a highly-anticipated rematch.

Auburn and Central each host their quarterfinal games Friday, and if both teams win they’ll square off for a spot in the Class 7A state championship. The rematch would mark the second straight year the two region rivals have met in the semifinals.

Local fans have several options as far as where to go Friday night. Five of the area teams are hosting their second-round matchups, with Notasulga, Lee-Scott and Glenwood being the only teams hitting the road.

Here is the comprehensive list of area teams and their playoff matchups:

Class 6A 2nd round

Class 2A 2nd round

Class 1A 2nd round

The Opelika football team takes to the field for its game against Northridge last Friday at Bulldog Stadium.

Lee-Scott’s Tate McKelvey runs with the ball against Glenwood during the Warriors’ win over the Gators on Sept. 3 in Auburn.