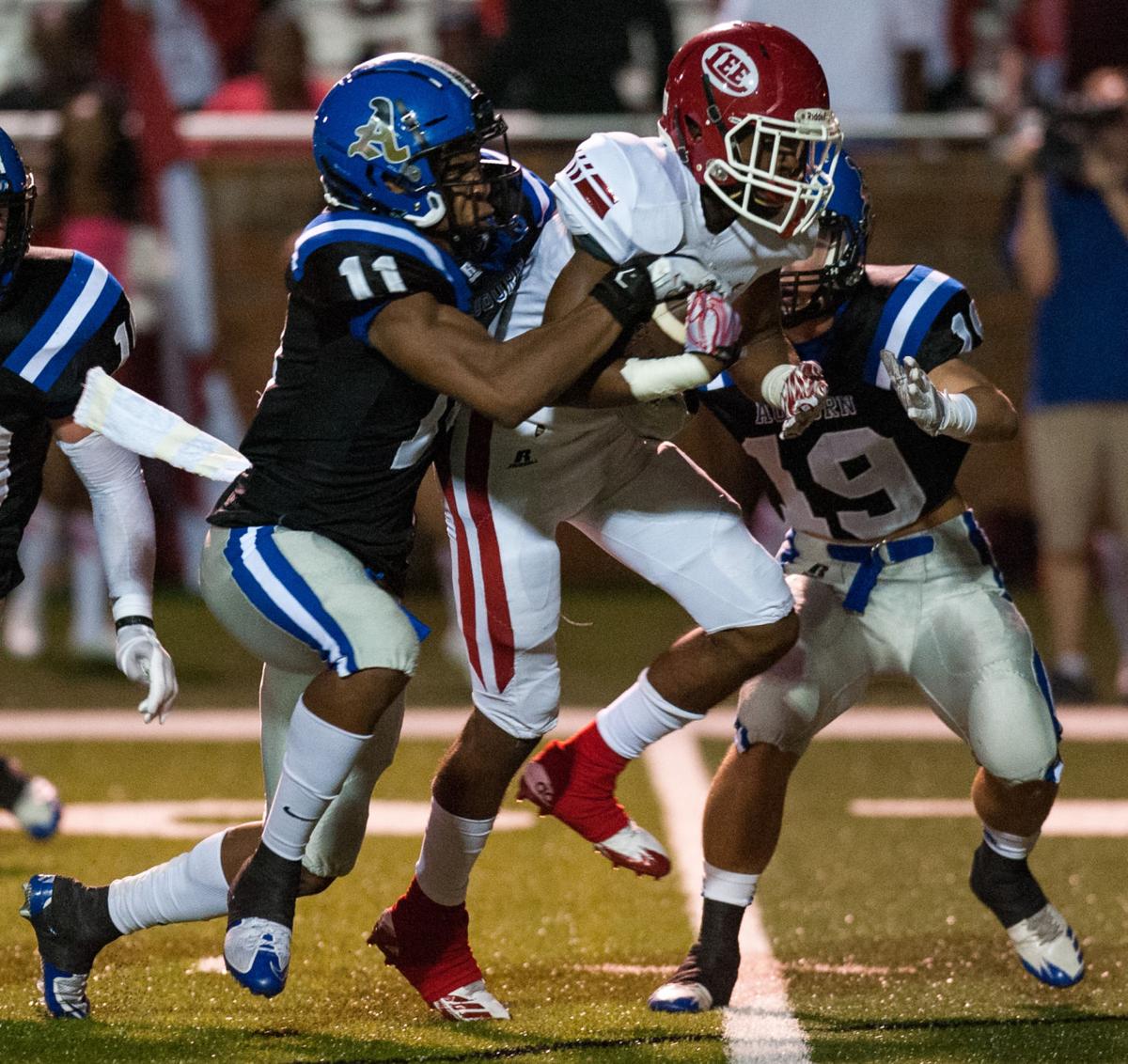 Diabate announced Tuesday he is transferring from Florida to Utah. Diabate will have up to two years of eligibility remaining with the Utes.

Diabate played a big role on the Gators’ defense again in 2021 and led the team with 89 tackles through 12 games. Additionally, he had four quarterback hurries and 2.5 tackles for loss.

Let’s get it #GoUtes @Utah_Football pic.twitter.com/9rvwoh1M4D

Diabate played in all 12 of the Gators’ games in 2020, which included six starts. He finished the season with 69 tackles — which was the second-most on the team — and was especially impressive in the team’s final two games, when he recorded 10 tackles against Alabama in the SEC Championship Game and five tackles against Oklahoma in the Cotton Bowl.

Diabate’s play in 2020 followed a freshman campaign during which he played in 13 games and had 17 tackles, 4.5 tackles for loss, 4.5 sacks, two quarterback hurries and one forced fumble.

Florida defensive lineman Zachary Carter praised Diabate during SEC Media Days and pointed to him as someone who has a chance to break out this fall. Carter’s words echoed the same praise Florida linebackers coach Christian Robinson offered during spring practice.

“I think he’s on track to be one of those special guys,” Robinson said according to FanNation.com. “I think a year [of] spending [time with], playing right next to Ventrell [Miller], seeing the things that Ventrell had to, seeing the growth. You know, when David Reese left, that opened up an opportunity for Ventrell to step in that leadership role.

Diabate’s strong start at Florida follows what was an outstanding high school career at Auburn.

Diabate ended his time with the Tigers by piling up 68 solo tackles while recording 19 tackles for loss and 11 sacks. He earned first team All-State recognition and later a spot in the All-American Bowl.

Diabate, who was a four-star recruit, had his share of college options but committed to Florida in August 2018.

“He’s the most dynamic pass rusher that I’ve ever coached,” then-Auburn High head coach Adam Winegarden said upon Diabate’s commitment to Florida. “He’s lightning off the edge, and then he can also play off the ball. He’s great laterally, and he’s a very smart football player. He understands space really, really well and how to redirect.”

Diabate joins a Utah program that is coming off an excellent 2021 campaign. The Utes ranked 35th nationally in scoring defense as part of a season during which they won 10 games and captured their first-ever Pac-12 championship.

The Auburn High Lady Tigers started things off by taking over in the second half of a 56-34 victory before the Tigers hit the floor and dominated early en route to a 68-59 win.