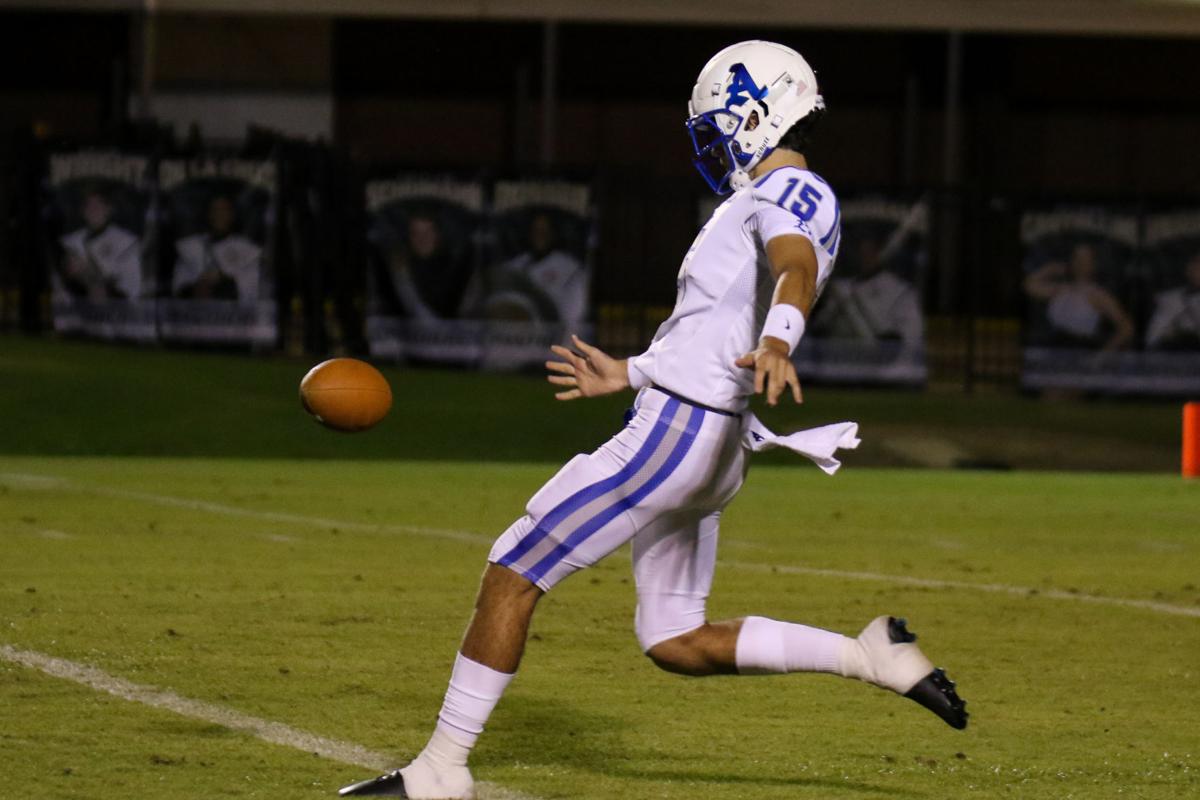 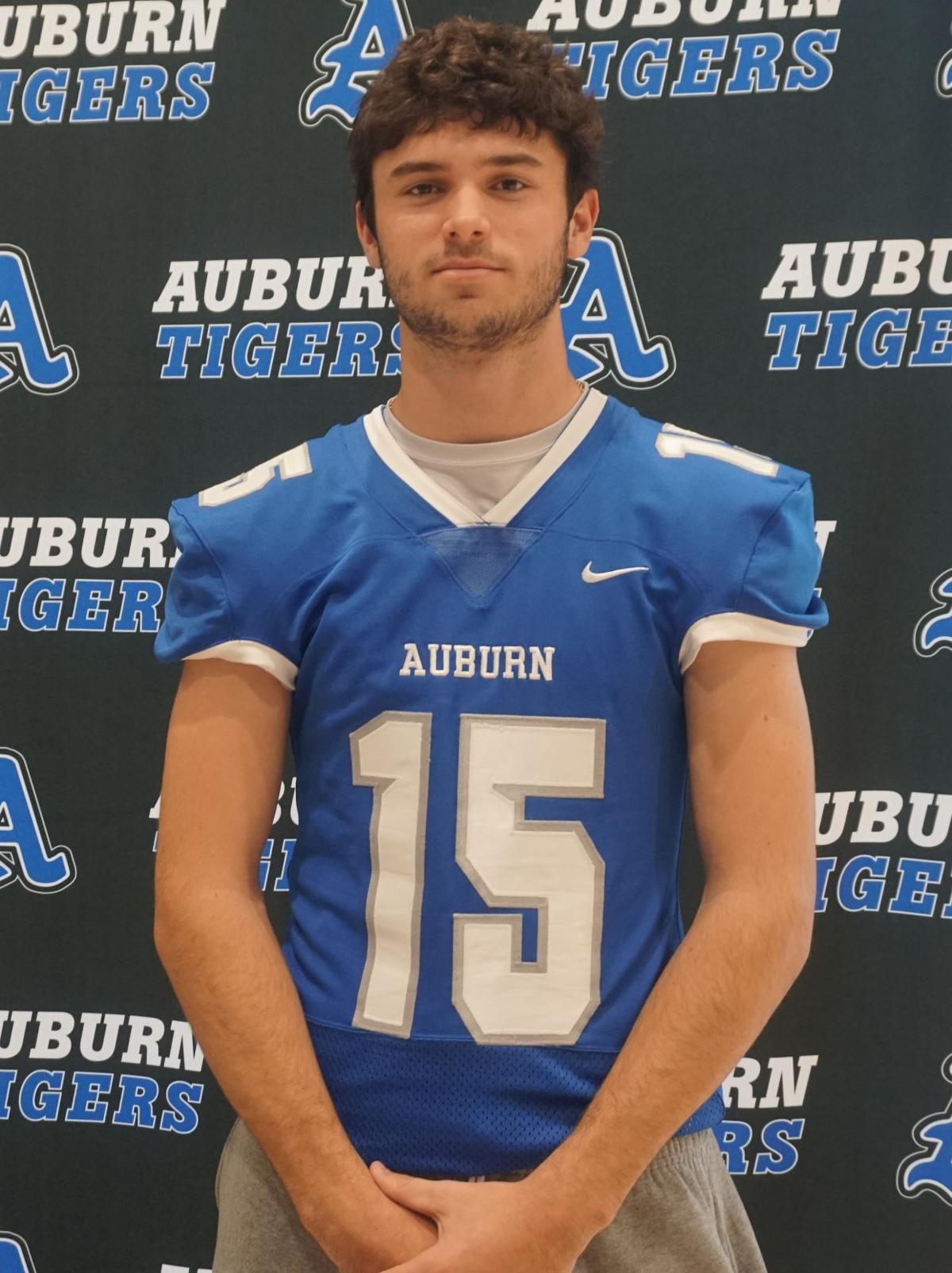 In his role as Auburn High’s punter, Matthew Rhodes has made a habit of pinning opponents deep and setting up his teammates to make game-changing plays. Those efforts have earned Rhodes a reputation, and this week it culminated in his first scholarship offer.

Rhodes received his first offer from the Naval Academy on Tuesday. The scholarship comes as the 6-foot-4, 190-pound Rhodes closes in on the start of his senior season for the Tigers.

“It means a lot. I’ve been working hard lately, and it finally paid off,” Rhodes said. “It’s been early mornings and late nights at the field and in the weight room. I’ve been punting lately to (former Auburn teammate and current Furman football player) Cally Chizik at the high school. It means a lot to have someone who has experienced the recruiting process out there with me.

“After receiving All-Area (honors) the last two years, I was hoping the time would come eventually.”

Rhodes is hoping to duplicate a strong junior season in which he made a habit of setting opposing offenses back in their own territory.

Rhodes averaged 41 yards a punt for the Tigers in 2019 during a season in which Auburn’s defense only gave up 15.3 points a game — which included two postseason shutouts — and the team reached the state semifinals for the first time since 2013.

“It was an amazing feeling. Having a very solid defense, they credit me a lot just by giving them good field position to work with,” Rhodes said. “Sometimes being on special teams you don’t feel like you’re part of the team, but that really helps boost my confidence on the field.”

Rhodes’ skill has led him to be ranked 48th among class of 2021 punters by Kohl’s Kicking Camps. The camps also have him ranked as the second-best punter in Alabama among players in the upcoming senior class.

As Rhodes explained, his position is one where consistency is the biggest key.

“You have to take the exact steps and have the exact ball drop and exact leg kick even while eight or nine guys are coming at you,” Rhodes said.

Rhodes explained it’s an honor to have received an offer from the Naval Academy, the school where Auburn teammate David Hixon committed last month. Rhodes spoke highly of the reputation Navy has, adding that the academy has made such a huge impact on so many people’s lives.

While Rhodes is thrilled with his first offer, he’s still far from making up his mind even when it comes to his sport at the next level. The rising senior is a standout right-handed pitcher for Auburn, and he played on the varsity squad for the Tigers as a sophomore and as a junior.

Rhodes explained he’s not quite sure what he wants to do yet, adding the goal is to play both sports at the collegiate level. When it comes to the school he ultimately chooses, he said he wants a college that has great academics but is also competitive on the field as well.

Rhodes has worked tirelessly at perfecting his craft at punter, and the result has been an offer to play football at the FBS level. As enjoyable as that milestone is, Rhodes is just as excited to be back on the field with his teammates again in about a month.

“I’ve been thinking about it ever since the last time I put on a uniform,” Rhodes said. “I can’t wait to suit up and be under the Friday night lights again.”