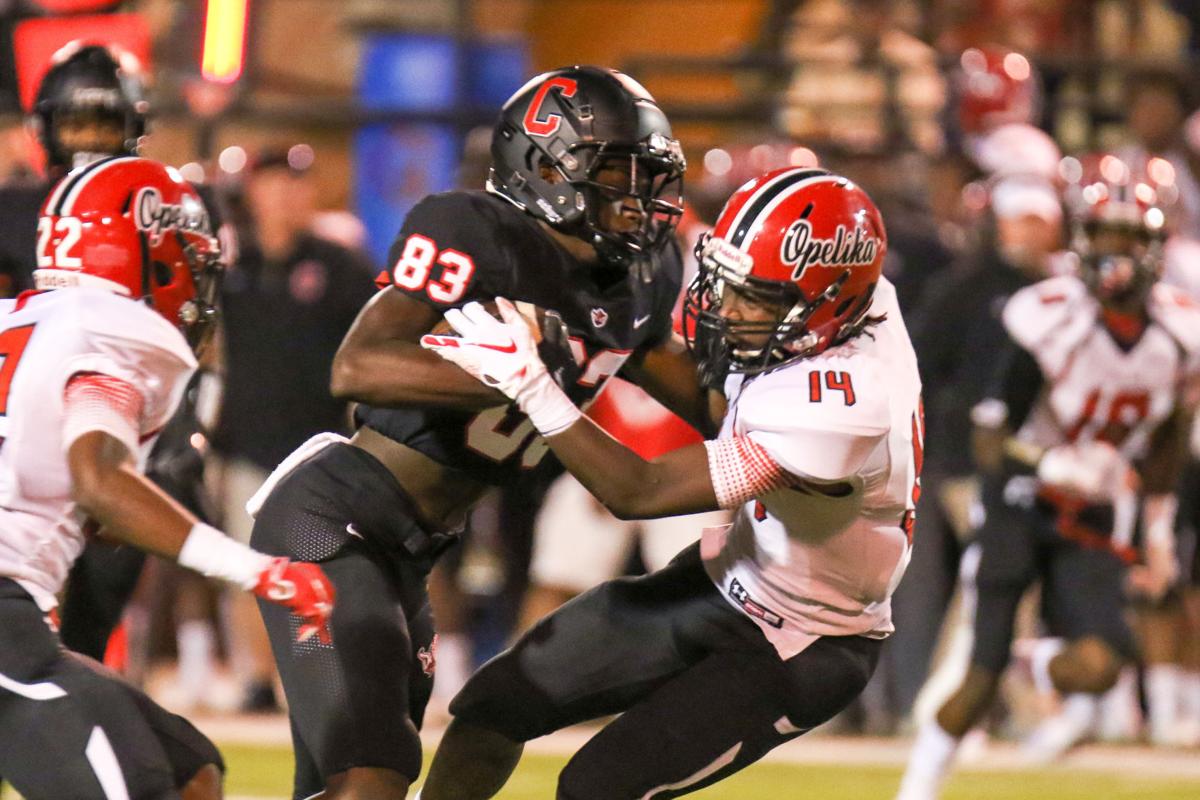 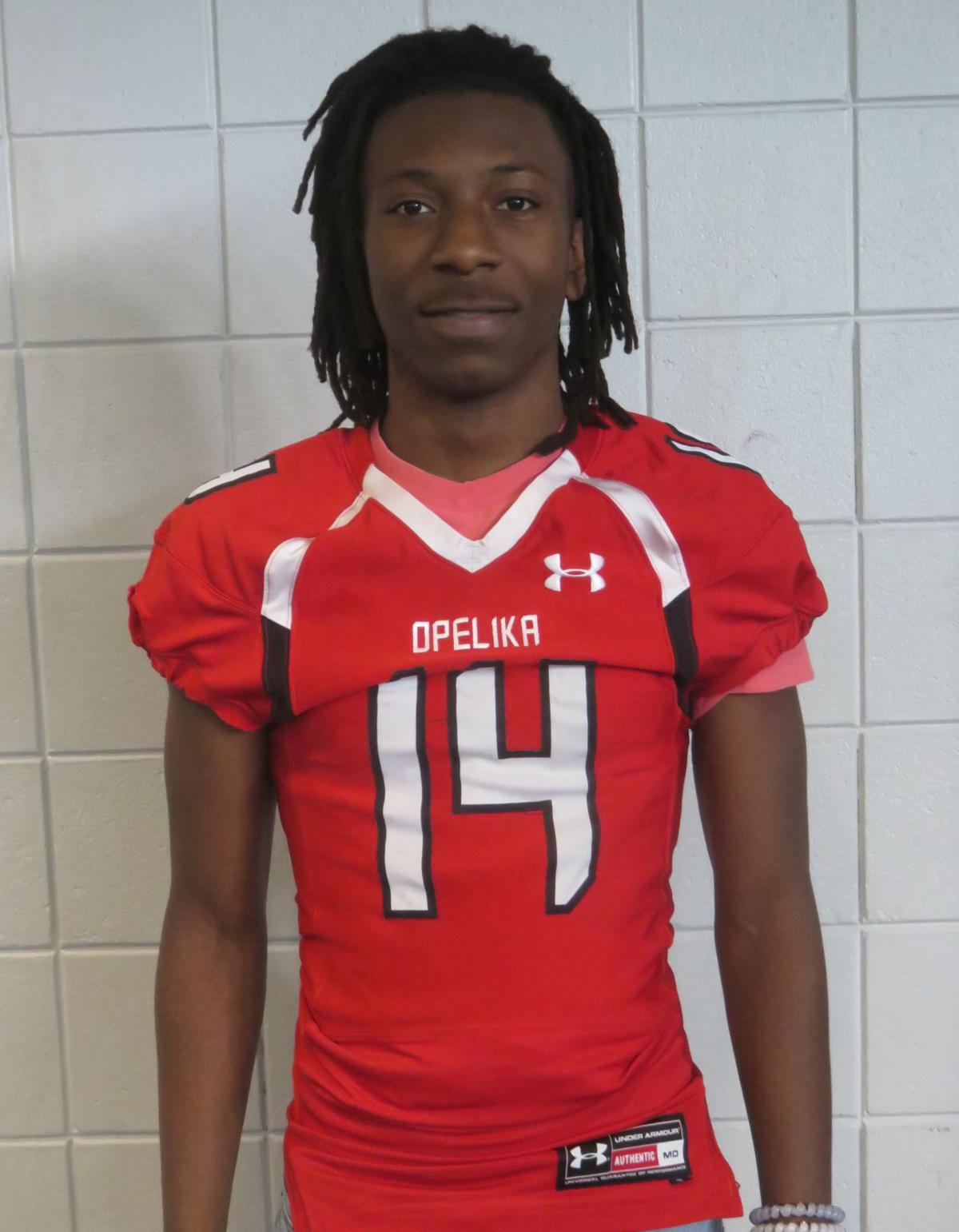 Opelika defensive back Tori Roberts' play in 2019 earned him All-Area first-team honors from the Opelika-Auburn News.

Over the last two years, Opelika defensive back Tori Roberts has worked his way into the Bulldogs’ starting lineup and never looked back. Those efforts have not gone unnoticed by the outside world, and on Sunday it culminated in a big moment for the rising senior.

Roberts received an offer from Arkansas Baptist College in Little Rock, Arkansas, his first offer so far. The 5-foot-11, 175-pound Roberts received the offer after a standout junior season and just a little under a month before he and the Bulldogs return to action.

“It means a lot because I’ve worked very hard, and I think I really deserve this offer,” Roberts said. “I’ve been doing a lot of extra work after a hard day of practice, staying humble and working harder than ever on and off the field.”

Roberts returns to Opelika after a strong 2019 campaign with the team. He was part of a lockdown secondary for the Bulldogs as a junior, and his ability to stop the run as well as display strong coverage skills led to a 46-tackle, six-interception season. Roberts’ play was incredibly important on an Opelika defense that gave up just under 18 points per game and helped the team put together an 11-2 record.

Roberts’ play earned him All-Area first team honors when the season was said and done.

“He’s a physical player, a big, physical safety that’s really big in our defense as far as coming down and fitting the run game really well. He does a great job tackling in space and also does a great job covering people,” Opelika head coach Erik Speakman said. “He’s a great leader for us. The kids really look up to him because he has a lot of game experience. He’s got a lot of knowledge about what offenses usually try to do to attack us.

“He’s had a really great summer through what we’ve done so far. Hopefully, that will carry on over into the fall.”

Roberts said it meant a lot to him to play such an important role on last year’s defense, adding that he always wanted to be a player that people could depend on. He proved as much through the Bulldogs’ run to the state semifinals, and the expectations are even higher in 2020.

Roberts will be counted on more in part because the Bulldogs lost several secondary members from last fall, including Duke signee Jaylen Stinson. Roberts said he learned a lot from Stinson, adding that the newest Blue Devil showed him to never give up when things aren’t going his way and to do whatever it takes to find a way to win.

Roberts took that mantra to heart this offseason when he, like so many football players across the country, was forced to handle workouts on his own during the pandemic. He said his major focus was on improving his man-defense ability as well as his speed, and he spent most of his time away from the team running on the field and going through one-on-one drills with some of his Opelika teammates.

As far as recruiting goes, Roberts said the most important factors are finding a school that shows the most interest in him while also offering him a good education. While he goes through that decision-making process, he’s also got his sights set on helping Opelika win its first state title in program history.

Roberts explained going out with a ring would be an experience that could not be topped.

“It would mean a lot to make it (to the state championship game) and win it. It’s a great feeling to achieve a goal that hasn’t been achieved,” Roberts said. “I’m so ready to get back on the field with my boys and take football to another level.”

Opelika defensive back Tori Roberts' play in 2019 earned him All-Area first-team honors from the Opelika-Auburn News.