Belyue brought the big bat to the Auburn High lineup, finishing with a team-best eight home runs. He batted .360 with 33 RBIs and 35 runs scored. He was named all-state second-team in Class 7A.

Clay drove in 34 RBIs and finished the season with a team-best 38 runs scored, while batting .355 at the plate. The senior helped lead Auburn High to the Class 7A state playoffs semifinals.

Committed to Auburn University, Russell proved why he’s a Division I prospect with 20 extra-base hits. He batted .338 as Central won the area and went on to win the Class 7A state championship.

Johnson finished the season with a stellar .432 batting average, closing his career in style by winning the state championship his senior season. Johnson is committed to play at Jacksonville State.

Driving in 28 RBIs and finishing the season with 31 runs scored, Collins was steady at the plate all season for the Panthers as a senior. Collins finished the year with an outstanding .452 batting average.

Facing some of the most challenging lineups in the state in his area, Middleton was an ace for Smiths Station this season, finishing the year with 67 strikeouts and a 1.74 ERA on 56.1 innings pitched.

Named a second-team player on the Class 6A all-state team, Bryan hit eight home runs and finished with 38 RBIs. Bryan finished the season with a .373 batting average for the Bulldogs as a senior.

Firing 42 strikeouts on the mound, McArdle was rock solid on the mound for Opelika all season. McArdle earned a team-high six wins this season and finished the year with a 2.35 ERA in 47.1 innings pitched.

Earning honorable mention on the Class 5A all-state team, Pooler was a standout leftie on the mound and strong in the batter’s box. He pitched for a 1.69 ERA and batted for a .425 average.

Earning six wins on the mound with a 1.62 ERA, Pooler led the Hornets firing 70 strikeouts, and at the plate he hit for a .352 batting average finishing with 19 RBIs and 18 runs scored.

Named the ASWA’s Hitter of the Year for AISA, Milam batted .480 for the Gators with 59 RBIs and 63 runs scored. Milam is committed to continue his career at South Alabama at the next level.

Signed with Central Alabama Community College, Smith hit .455 for Glenwood during his senior season. He drove in 52 RBIs and had the most doubles reported in the area with 21 doubles and seven homers.

Caufield finished his senior season with a .429 batting average. He drove in 45 RBIs in 104 at-bats, playing a pivotal role at the plate for the Rebels. He finished with 16 extra-base hits.

Super 8 Seniors: The Ballhawk is back, and Elijah Whitfield is carving his own name in Lanett legend

The Ballhawk is back, out on the practice field at Lanett.

With a senior-heavy team last year and a staff not yet large enough to take on a junior varsity team, Auburn High is going to work on building…

As with other teams in the area, Central-Phenix City and head coach Mitchell Holt hope to spend their fall learning and growing a young flag f…

After making the inaugural state title game a year ago, Smiths Station flag football plans to hit this season hard, beginning with workouts an…

Super 8 Seniors: After growing up in the dynasty, Central’s Karmello English takes his turn as top prospect

The Red Devils take a lot of pride in where they come from in Phenix City.

Going into its second year of girls flag football, Opelika and head coach Jaclyn Button are feeling much stronger this fall after a building a…

Joseph Horne’s senior year comes as Lee-Scott Academy’s football program is on an upswing, so his 2022 season will be an effort in maintaining…

“There isn’t anything that’s a struggle to him.”

Maloy stars for Beauregard in all three phases of the game and has been named an Opelika-Auburn News Super 8 Senior ahead of this season. 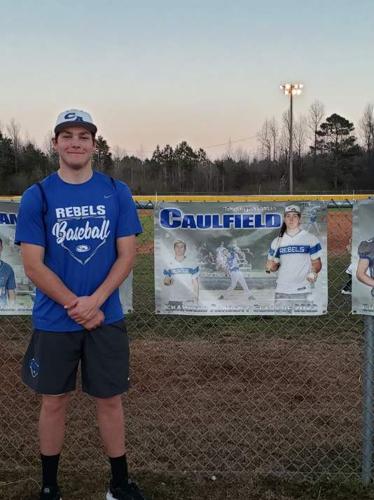 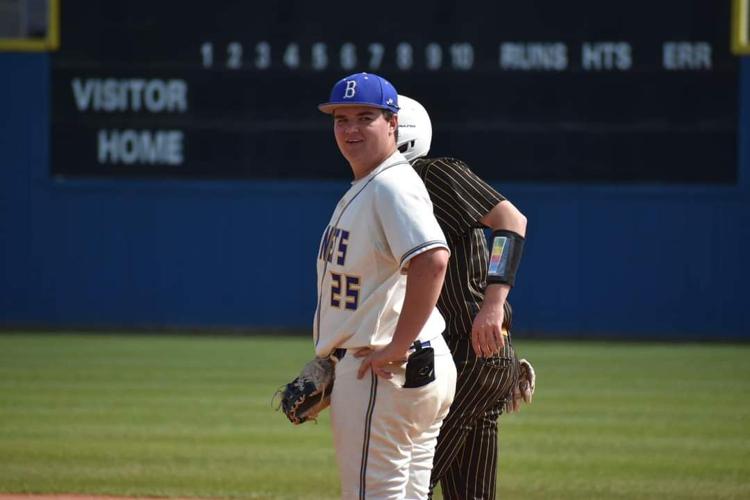 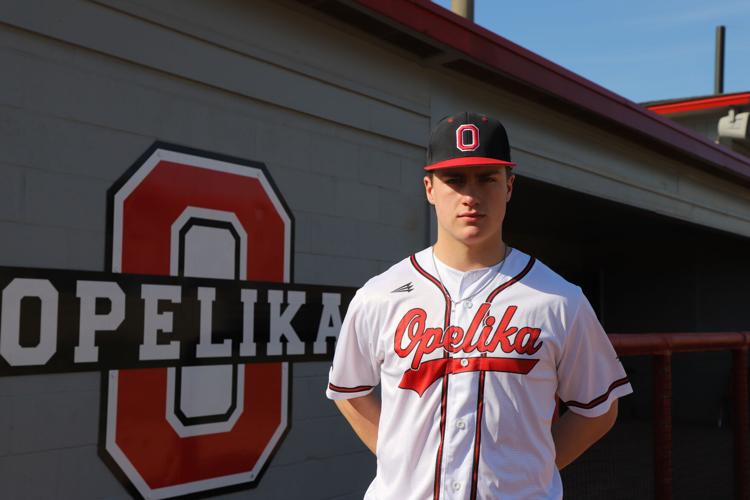 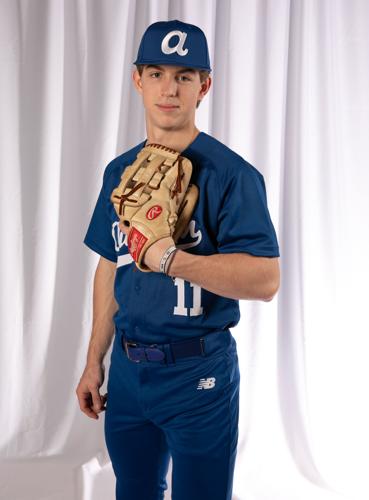 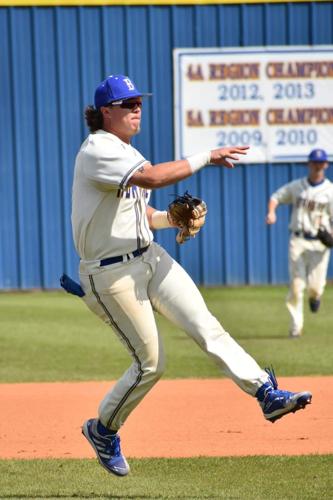 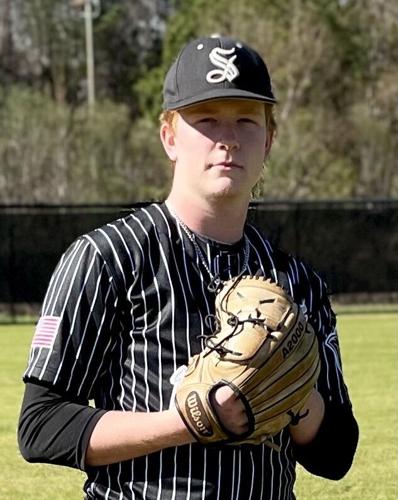 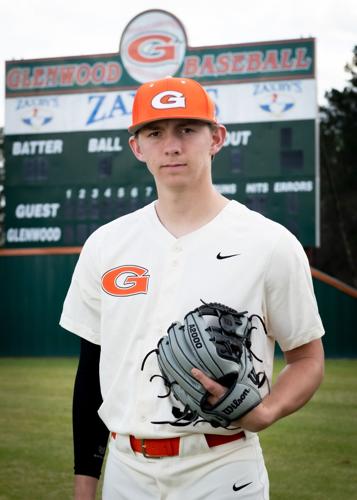 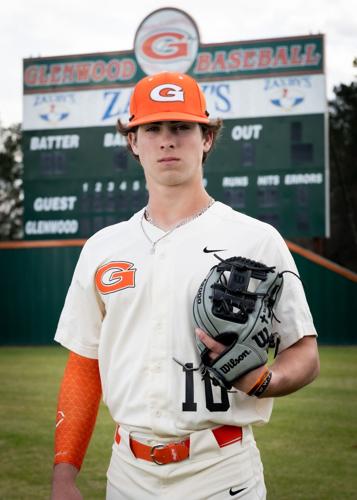 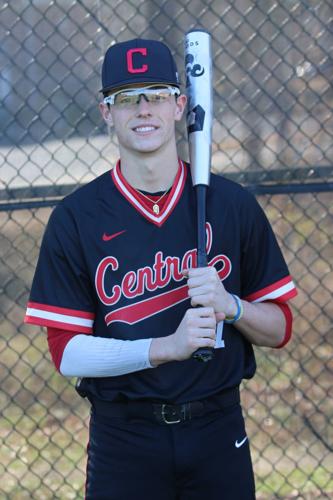 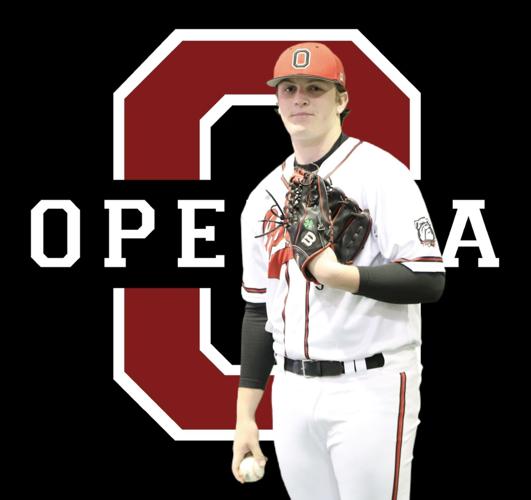 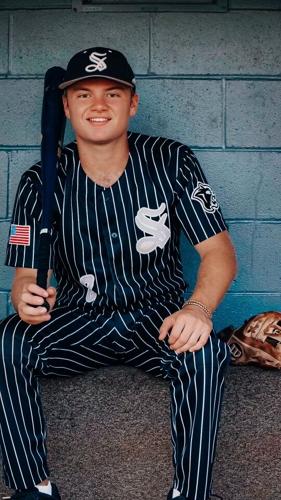 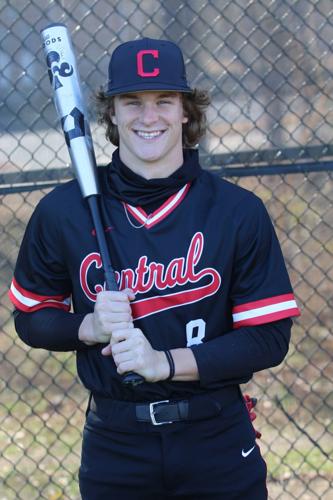