Firing 155 strikeouts this season, Roberts put the Tigers on her shoulder throughout her junior season. She also hit .299 with 20 RBIs in the batter’s box and played first base when she wasn’t in the circle.

Batting a team-best .324 with a team-high 35 hits and a team-high 21 runs scored, Jordan put runs on the scoreboard for the Tigers on their way to the state regionals this season.

Committed to Alabama, White proved why she’s a top college prospect. The all-state second-teamer batted .547 with 81 hits, 37 RBIs and 64 runs scored. She has more doubles than strikeouts, 10 to only seven.

Only a freshman, Hammock showed that the future is bright for the Red Devils. This season she batted .420 with 75 RBIs and 43 runs scored. She was named to the Class 7A all-state first team.

Batting .687 and rolling up 101 hits and 82 runs scored, Baynes concluded her stellar career with another sensational season as a senior. She was named first-team all-state in Class 5A.

The ace for the Bobcats in the circle, Morris was named to the Class 3A all-state second team. She’s a three-time All-Area player, name first-team in 2021 and honorable mention in 2019.

On the All-Area team for the second consecutive year, Clements also earned honorable mention honors on the Class 3A all-state team. Beulah made it to the Class 3A state tournament this season.

Batting .455, Meeks produced big at the plate for the Panthers, driving in 30 RBIs and finishing with 40 runs scored. Her 18 doubles were the most of any AHSAA All-Area nominee.

Repicky piled up 42 hits in 100 at-bats, good for a .420 batting average with 35 RBIs and 36 runs scored. Repicky hit nine doubles and a team-best seven home runs for the Panthers in their 2022 season.

The youngest member of the 2022 All-Area team for softball, Davis batted .394 for Lee-Scott, finishing with 30 runs scored. She showed her skills at the plate and at the shortstop position.

The all-stater was a threat in the circle and in the batter’s box for the Gators, throwing 129 strikeouts in 128 innings pitched, while batting .389 for 53 RBIs and 40 runs scored with 24 doubles and six homers.

Fincher hit a stellar .500 during Glenwood’s run to the AISA AAA state championship game. She finished the season with 47 RBIs, with 30 extra-base hits. She was named first-team all-state for AISA.

Super 8 Seniors: The Ballhawk is back, and Elijah Whitfield is carving his own name in Lanett legend

The Ballhawk is back, out on the practice field at Lanett.

Maloy stars for Beauregard in all three phases of the game and has been named an Opelika-Auburn News Super 8 Senior ahead of this season.

Super 8 Seniors: After growing up in the dynasty, Central’s Karmello English takes his turn as top prospect

The Red Devils take a lot of pride in where they come from in Phenix City.

Auburn baseball legend Tim Hudson is taking on a new challenge in the city, being named on Monday the new head baseball coach at Lee-Scott Academy.

Bringing four teams to one stadium, Lanett football is hosting a new Kickoff Classic on opening weekend on Saturday, Aug. 20.

‘It matters even more’: Opelika-Auburn High rivalry back to being a region showdown this season

“It matters even more when they’re in the region and potentially playing them in the playoffs, so it’s something that really excites me.” 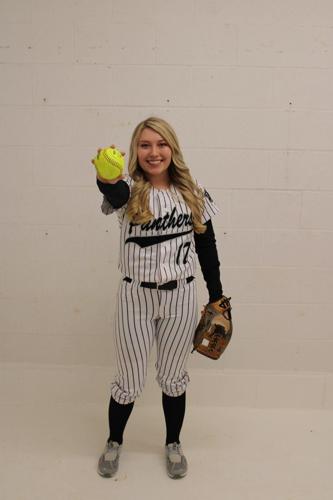 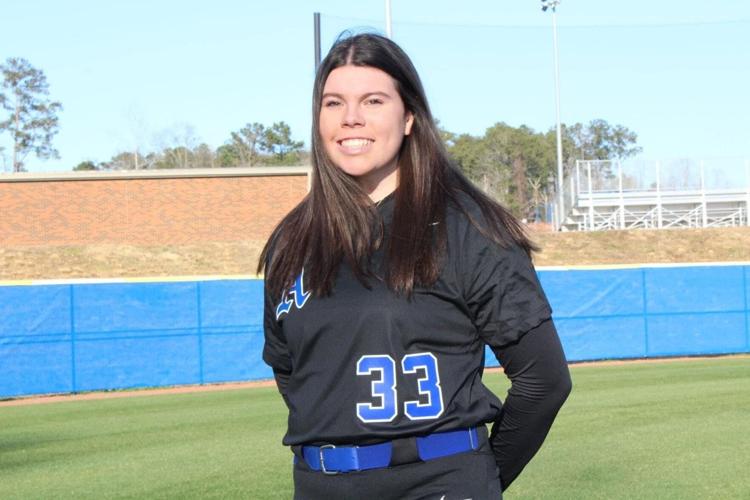 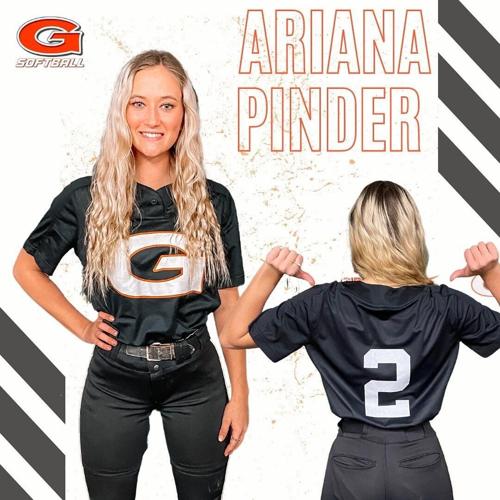 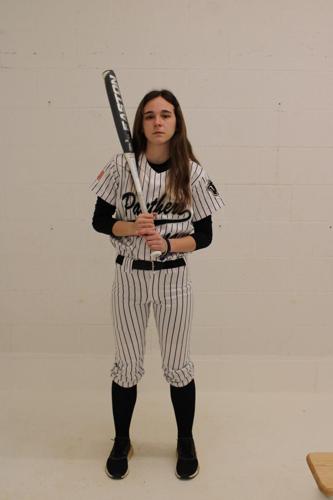 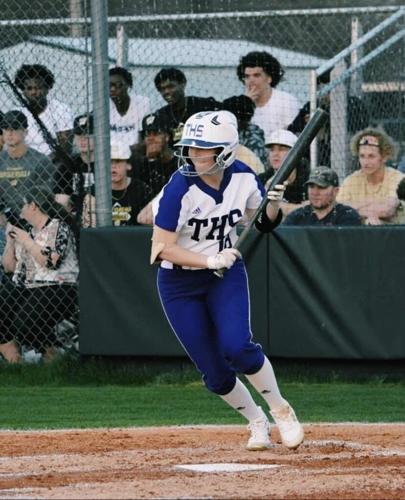 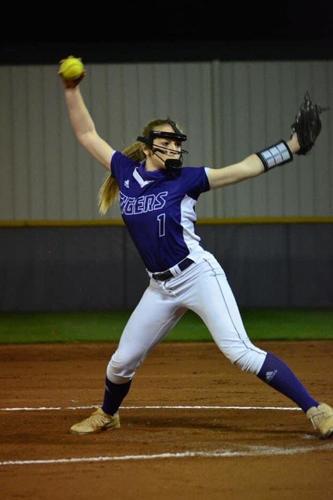 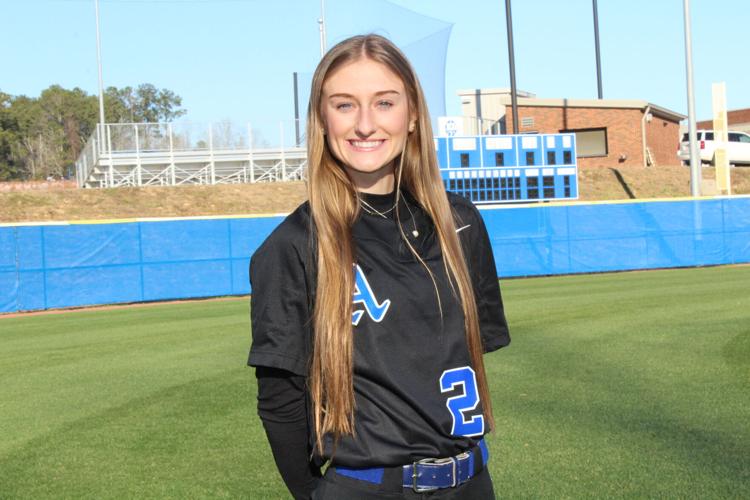 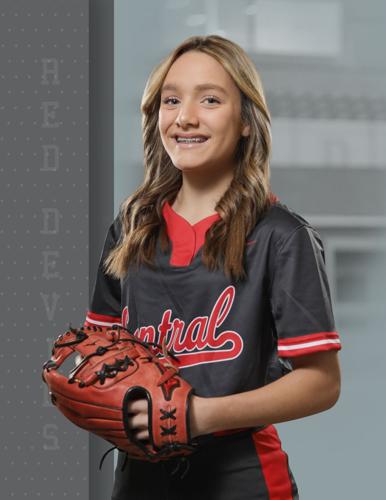 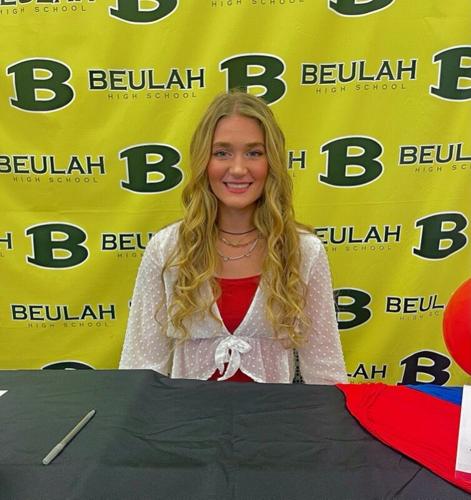 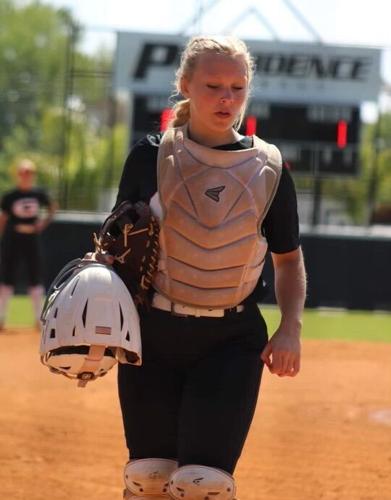 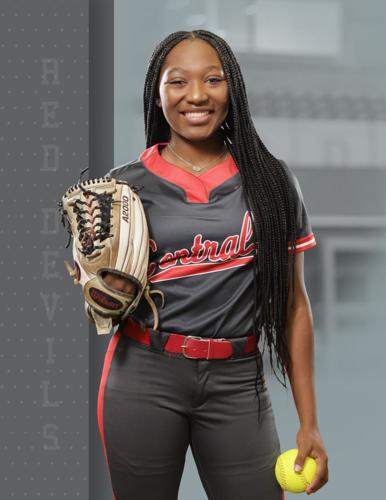 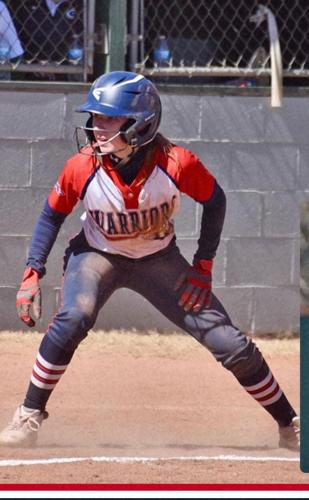 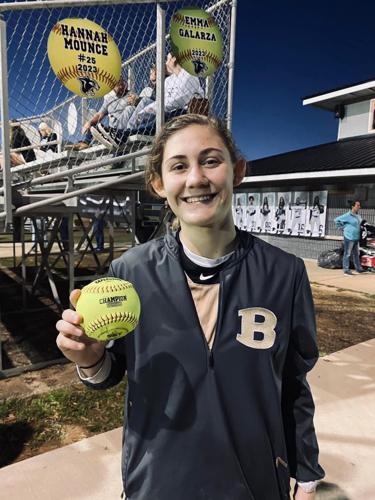