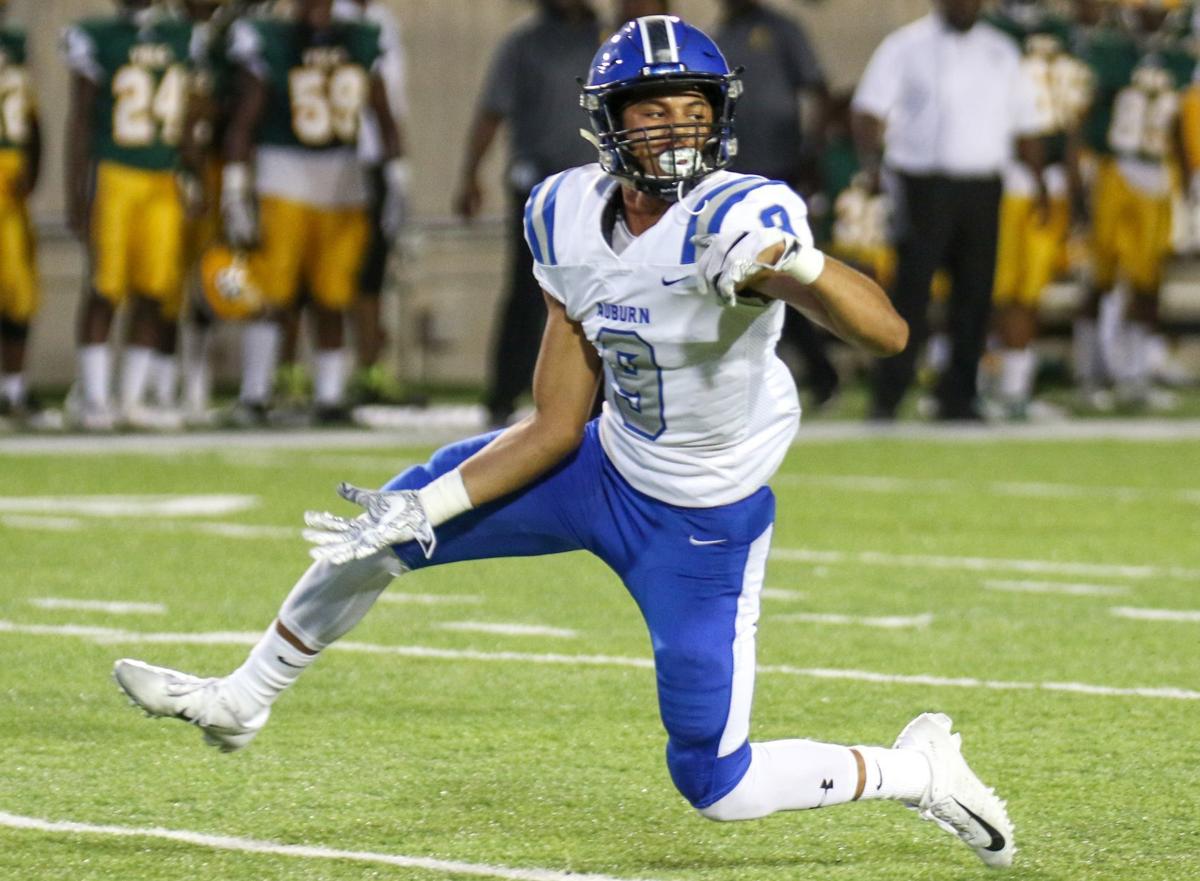 Auburn High's Noah Warren (9) chases after a ball during the Auburn High vs. Jeff Davis game at the Cramton Bowl in Montgomery on Sept. 19. 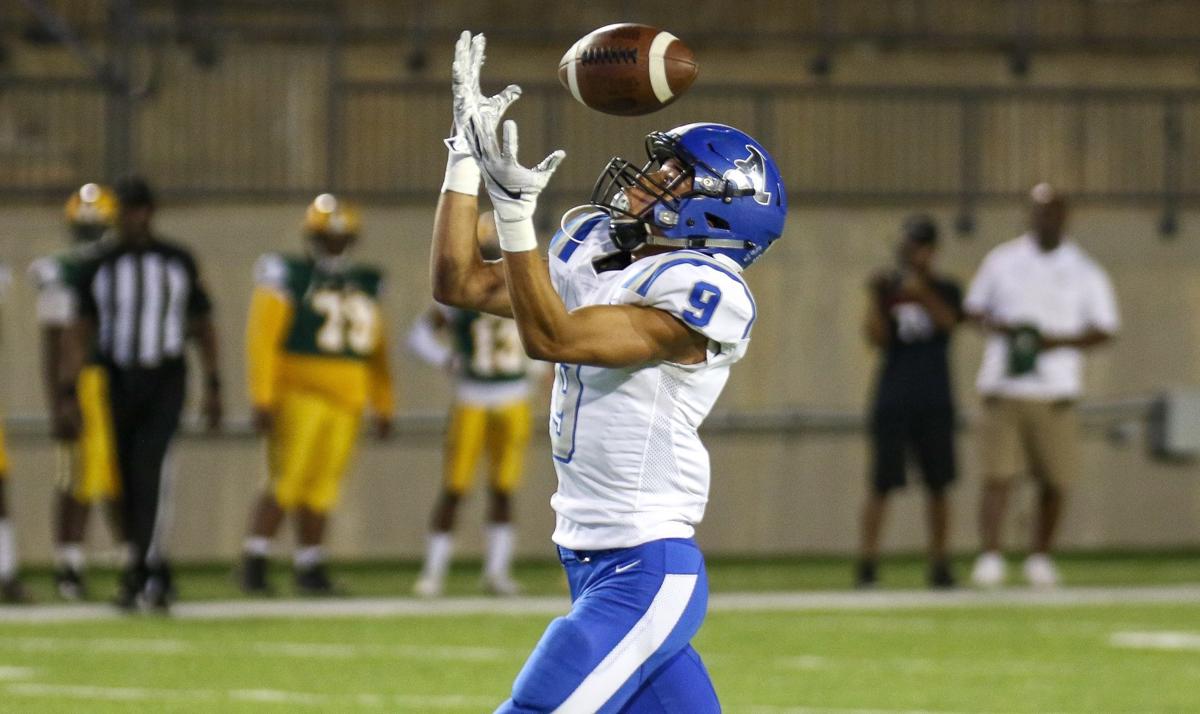 Auburn High's Noah Warren (9) chases down a pass during the Auburn High vs. Jeff Davis game at Cramton Bowl in Montgomery on Sept. 19.

Over the last week, several local football standouts have received their first scholarship offers as their recruitment heats up prior to the start of their senior season. On Tuesday, Auburn High defensive back Noah Warren joined that elite crowd.

The offer from the Mocs provided a special moment for Warren, who has been working toward this moment for as long as he can remember.

“It means a lot getting my first D-I offer. I’ve been dreaming about it since I was little,” Warren said. “I’ve put in a lot of work to get where I’m at. I have set goals for myself, and I strive to be great at everything I do. I work out every day by lifting weights, running and doing drills.”

The 5-foot-10, 167-pound Warren was a heat-seeking missile on the backside of the Tigers’ defense in 2019. Warren finished his junior year with 68 solo tackles — second on the team — in addition to two tackles for loss and two interceptions as part of a Tigers’ defense that only surrendered 15.3 points per game and recorded four shutouts.

Warren’s efforts helped the Tigers win nine games and reach the Class 7A state semifinals for the first time since 2013.

“It meant a lot to be a part of that defense,” Warren said. “We were a brotherhood, especially when we were all doing our assignments. We were a dangerous defense. We were all happy to be in the Final Four. Auburn High School hasn’t been there in a while, and we did it. Next season we are going all the way.”

Warren’s objectives for this offseason are straightforward: getting bigger, having great team chemistry and making his last year at Auburn his best one. The challenge of making the most of his unexpected time at home during the pandemic has been challenging, but he has been consistently going to fields, running hills and working out in his garage to stay in shape.

Warren will likely receive more interest from colleges in the days and weeks to come. As far as a decision goes, he said the most important factor will be for the school he chooses to feel like a home and for the people there to feel like family.

Warren’s scholarship offer this week appears likely to be the first of many for the dynamic defensive back. While he has high hopes about playing college football, his main focus right now is on this fall and helping the Tigers chase the first state championship in program history.

“I’m hyped for this upcoming season with my brothers. I’m pumped right now as we speak,” Warren said. “I’m ready for the Friday nights.”

Auburn High's Noah Warren (9) chases after a ball during the Auburn High vs. Jeff Davis game at the Cramton Bowl in Montgomery on Sept. 19.

Auburn High's Noah Warren (9) chases down a pass during the Auburn High vs. Jeff Davis game at Cramton Bowl in Montgomery on Sept. 19.