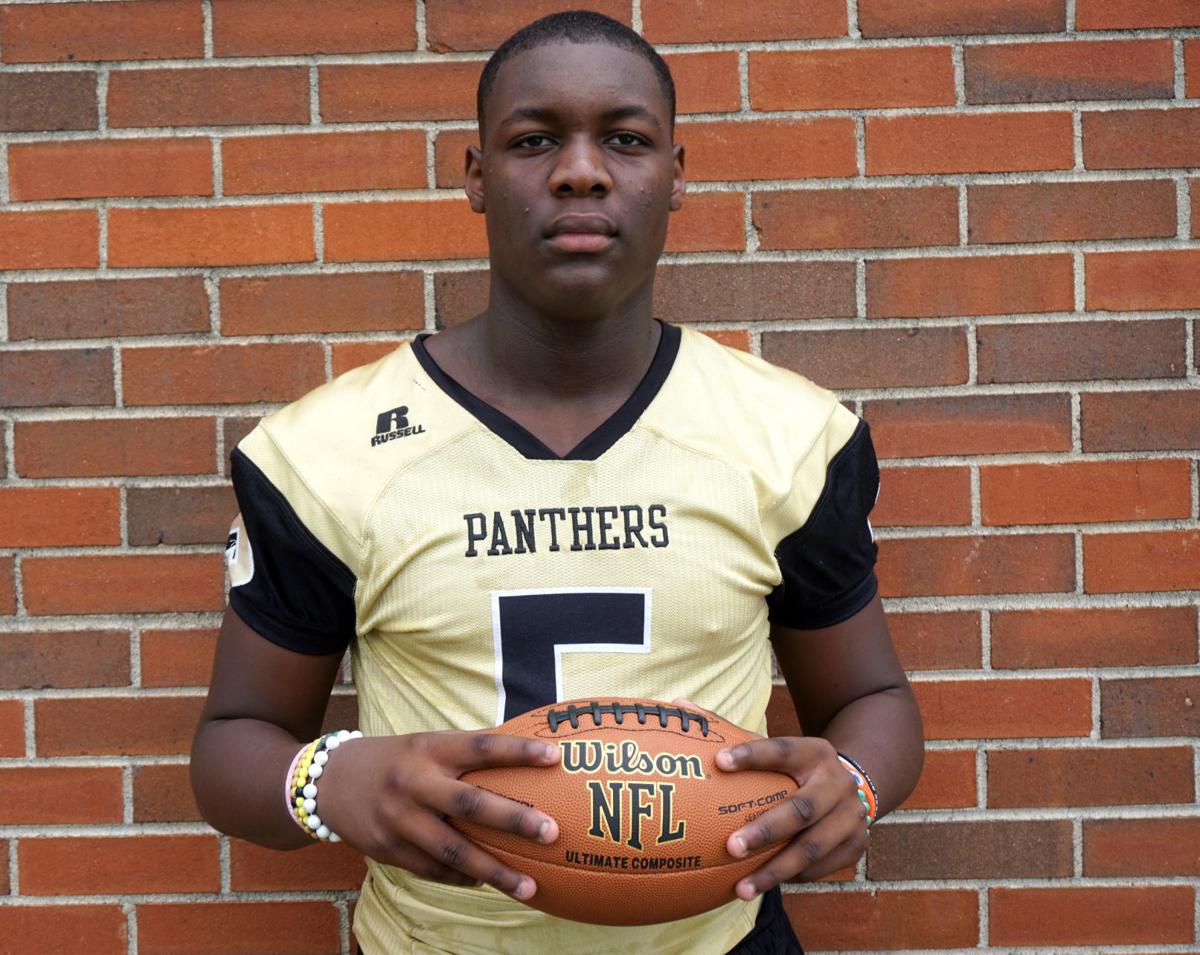 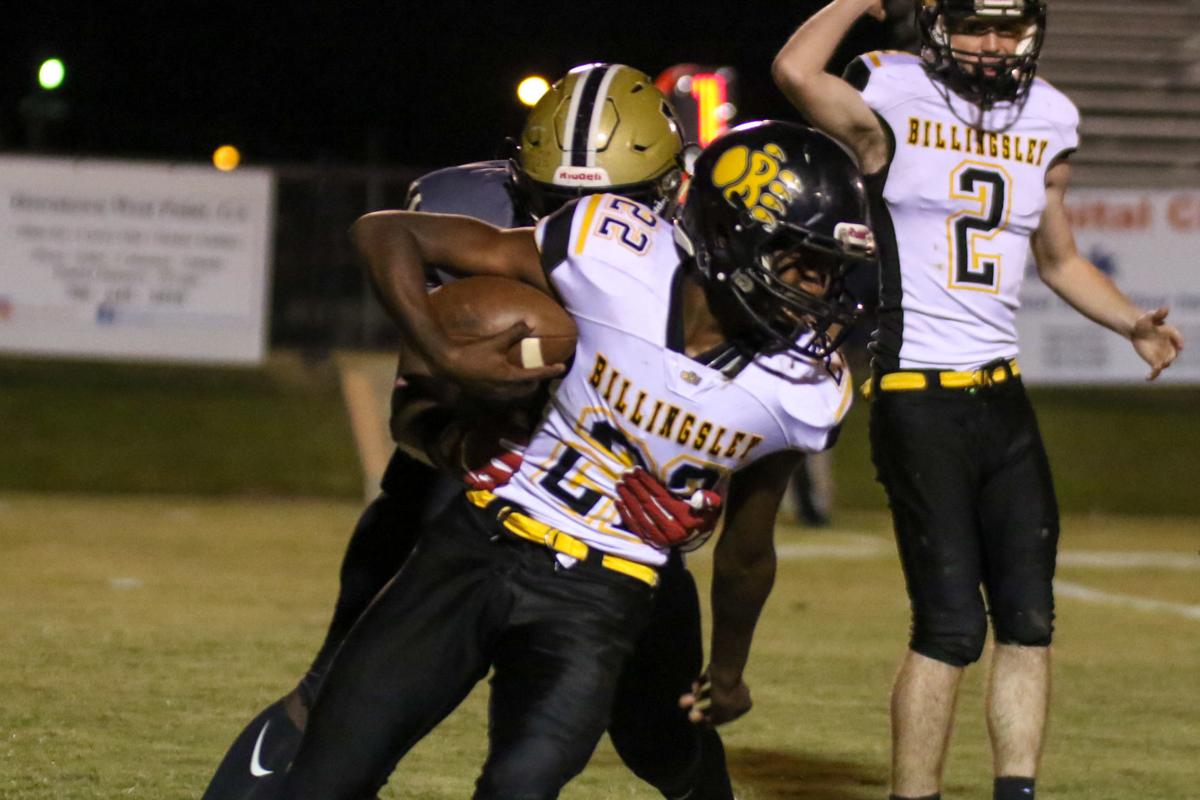 Lanett rising junior Caden Story has high hopes for his high school career with a long list of goals that includes playing in the Under Armour All-America Game and becoming a five-star recruit. Story sees a track toward achieving those objectives, and recently he took an important step down that path.

“It means a lot to me because it’s a chance for me to showcase my talents,” Story said. “It’s a blessing to be identified as one of the top prospects. All of this is a dream come true.”

Story has already followed in the shoes of his older brother, Alabama signee Kristian Story. Along with several camp invites, the 6-foot-4, 235-pound Story already has scholarship offers from Auburn, Indiana, Maryland and Tennessee.

Given how well Story played as a sophomore, it’s easy to understand why camps and colleges want to bring Story in.

Story was an important player on a stellar 2019 Lanett defense that only surrendered 11.4 points per game and posted five shutouts — including four in a row. He recorded 68 tackles, 14 tackles for loss and six sacks to help the Panthers win their second state championship in three seasons.

Additionally, Story had eight receptions for 74 yards at tight end and also took nine carries for 66 yards and two touchdowns.

Story’s father, Lanett head coach Clifford Story, knew there were high expectations on his youngest son last fall. Still, he was pleased with how he handled the pressure and came through to help the Panthers.

“For it to be the first time he ever played defense, he did an awesome job. He was physical, and he learned how to get off blocks,” Clifford Story said. “I was very pleased with what he was able to accomplish last year playing defense.”

The youngest Story is eager to prove himself at his upcoming camps, but he’s equally determined to put in the necessary work to make his junior season worthwhile. Lanett returned to offseason workouts last week, which was not a moment too soon for a player eager to fulfill his potential.

“I’m super ready to get back out here with the whole team so we can start back installing plays and things like that. Me and a few of the guys have been going to the field and working on things,” Story said. “I’m ready for (the season). Also, I’m ready to just get back there with my team — no matter if it’s practice or what.”