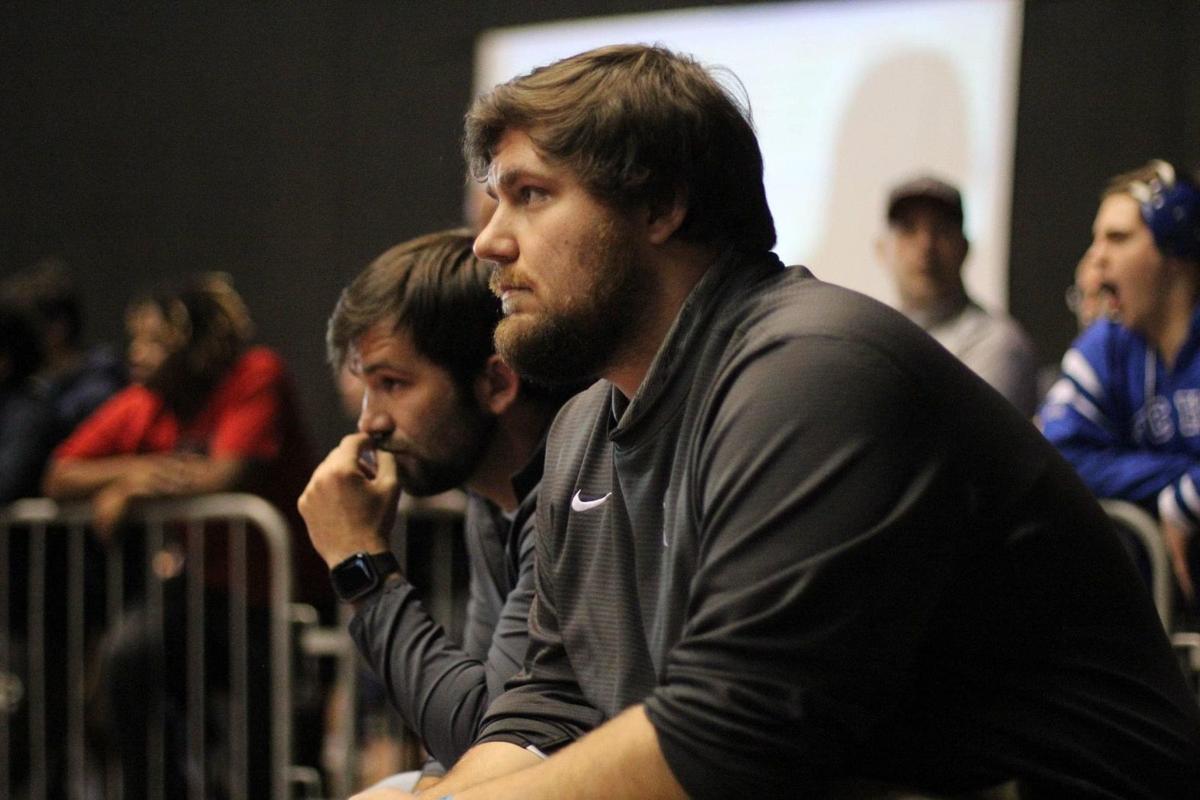 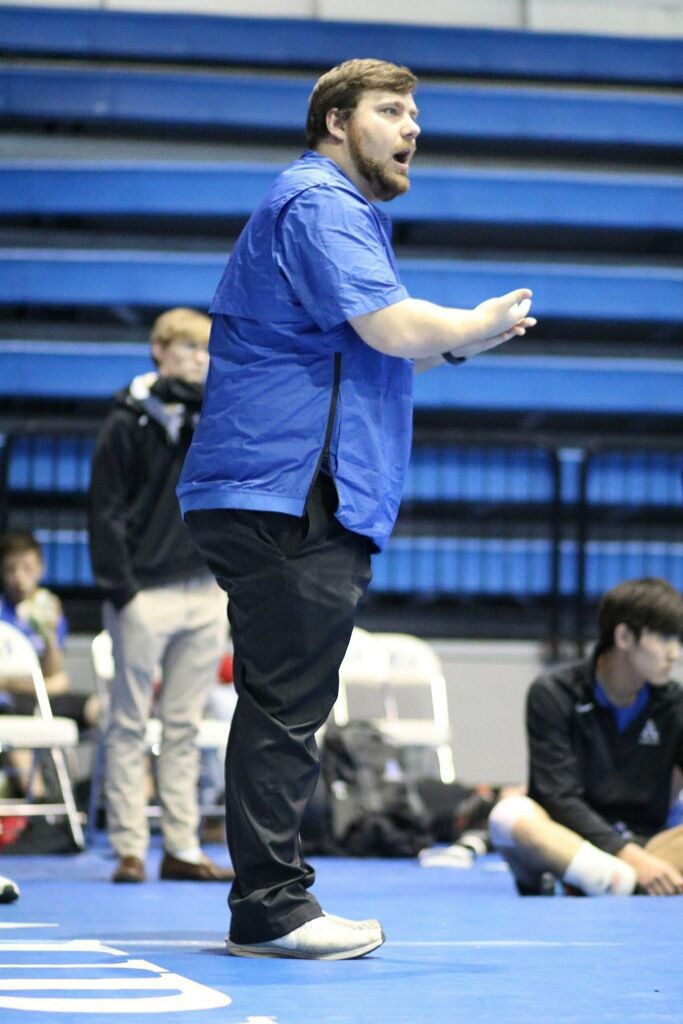 The Auburn High wrestling program is set to have a new face leading it this year, but it will be a familiar face.

Bo Bailey moves up to the head coaching role after serving as an assistant coach for the past three season under Chris Spencer. Spencer stepped down after this past season when in addition to team accolades, senior Dylan Pearson finished as an undefeated state champion for the second straight season.

While Bailey will hold the head coach title, he is excited to retain the rest of the assistant coaching staff from this season with Corey Cotter and Joe Eckhardt. Bailey says he will continue to lean on them to help him guide the program.

“Our coaching staff is very close knit,” Bailey said. “We talked about the possibility of one of us being promoted up and have had this idea that if one of us became the head coach, we would really take this on as a collective of coaches working for the program to make this the best it could possibly be.”

Bailey likes to joke about Cotter and himself referring to Spencer as ‘dad,’ but adds that was a credit to Spencer and his ability to cultivate a family atmosphere among the coaches and athletes.

“Chris pretty much was the guy who welcomed me to Auburn,” Bailey said. “… Corey and I are like brothers and Chris is like the mentor to us, so we’ve always been really close.”

Bailey comes into the position with former experience as a head coach, spending a year early in his teaching career leading Russell County’s program. Bailey had limited experience in wrestling at the time after giving up the sport early in his high school career, but was told if Russell County didn’t find a coach, the program may be dissolved.

He coached at Russell County for a year before taking another teaching position, but stayed involved in coaching wrestling at multiple levels.

“I took over, I increased the numbers and what I found out is that I loved the sport,” Bailey said.

At Auburn, Bailey has been impressed with the wrestling culture that has been established from the youth program on up, and credits Spencer and Eckhardt with helping to create that. He also credits Clem Tanaka and Auburn Takedown, the youth program.

“We really think that Auburn can become a wrestling pinnacle for the state,” Bailey said.

Pearson says he was not surprised to hear Bailey would be the next head coach.

“He is the perfect person to lead that team after coach Spencer steps down,” Pearson said. “I just know that he will continue to support all the other wrestlers just the same way he did with me. I just know that he is going to do a great job.”

Bailey hopes that, as he strives to grow Auburn into a ‘pinnacle’ program, more students with give the sport a shot.