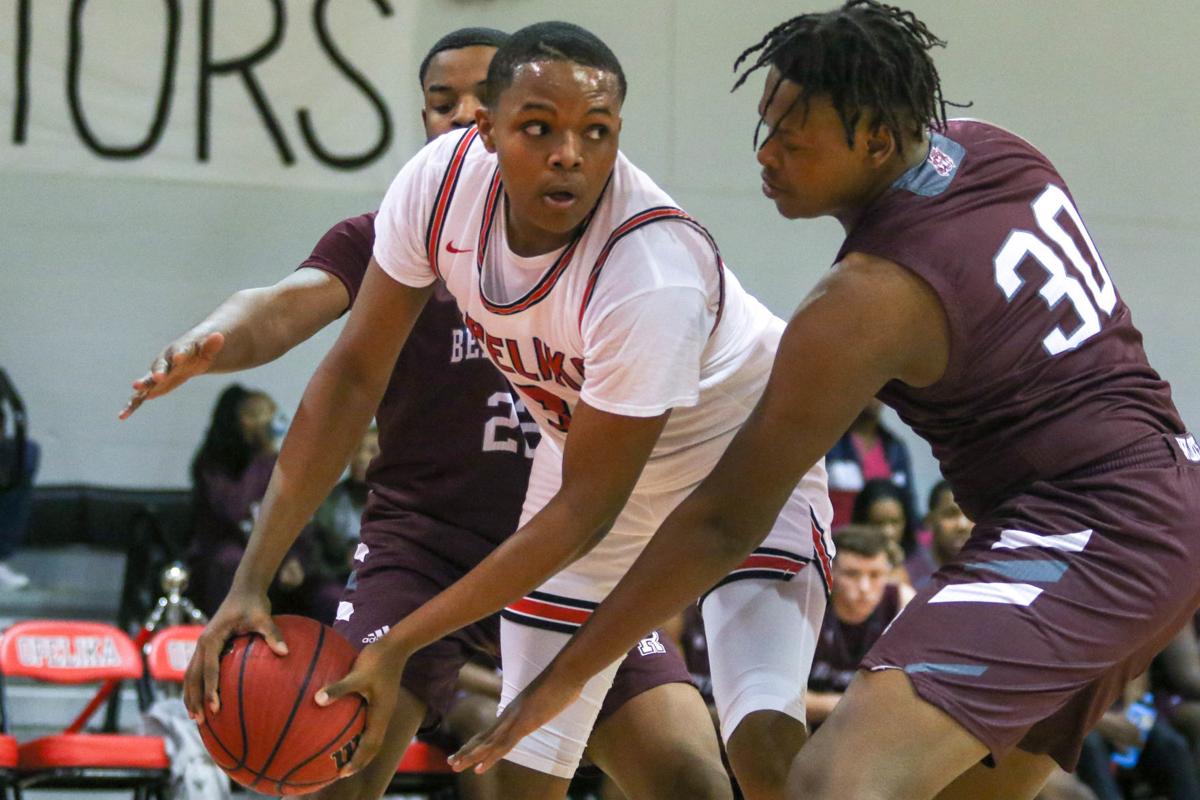 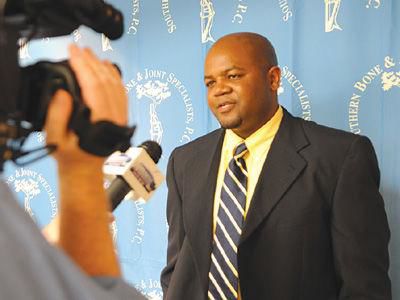 Emanuel Brown comes to Opelika with 14 years of head coaching experience under his belt.

Emanuel Brown spent two years out of the spotlight that comes with being a head basketball coach, but the vacancy at Opelika offered a chance to get back in the game.

Ultimately, the situation proved to be a perfect one for both sides.

Brown was officially hired as Opelika head boys basketball coach on Friday. He replaces John Wadsworth, who resigned earlier in May to become an assistant at Enterprise.

“I know Opelika is one of the top jobs in the state when it comes to athletics. With the tradition that they have and the recognition they have throughout the state, I decided to just give it a try and see how it worked out,” Brown said. “Fortunately, I was able to get the job. I’m truly grateful and blessed to be able to have it. I’m ready to get started and am excited about being a part of Opelika’s community.”

Brown spent the last two years as an assistant coach at Rehobeth once he decided to take a step back and watch his son, Jalyn, play what remained of his high school career. Prior to that, he was the head coach at Abbeville for two seasons from 2016 to 2018.

Brown’s two-year stint at Abbeville capped off a 14-year run as a head coach.

Brown came to Abbeville following a four-year stint at Dothan during which he guided the Tigers to 85 wins — an average of 21 wins per season — with just 38 losses. His final Dothan team finished 26-4, the program’s best record since 1993-94.

Brown arrives in Opelika with a 307-124 career head coaching record.

Brown explained Opelika’s reputation has him excited about the next chapter of his coaching career.

“From what I’ve been told — just from talking to some of the people up there — they have a lot of athletes, which I already knew that,” Brown said. “With the style I would like to play, I think it would fit them best as far as their athleticism and being able to get up and down the court pretty fast. I want to play an attacking style of basketball. I think my philosophy and my style is going to fit them perfectly, so that’s what I’m excited about.”

Brown said he’s eager to meet his new players sometime soon, but he’ll communicate with school officials in the coming week to determine the safest way to do so. He also hopes to formulate a plan to get the players on campus and in the gym, but at the end of the day their safety is the top priority.

After losing players from the previous team to graduation as well as Taye Fields due to his transfer to Lee-Huntsville, the Bulldogs went 9-17 but just missed out on winning the area tournament championship by losing to Russell County 56-52 in double overtime. Opelika advanced to the Class 6A subregional round, where the Bulldogs fell to Calera 76-61.

Brown has high expectations for a program he expects can compete with the top teams in the state. As far as the road forward, he said his players and the Opelika community can expect everyone in the program — from the top on down — to put the work in every single day to get better.

“They can expect a coach who’s going to come in and work hard. That’s something that I’ve always been able to set my foundation on as far as my coaching philosophy,” Brown said. “I just want them to know that they’re going to get a coach who’s going to coach hard and who’s going to put the kids first. I’m going to be honest with the kids and truthful. My job is to make sure that I try to develop them into young men and get them prepared for the next level in life — whether it’s college, military or the workforce.

Emanuel Brown comes to Opelika with 14 years of head coaching experience under his belt.