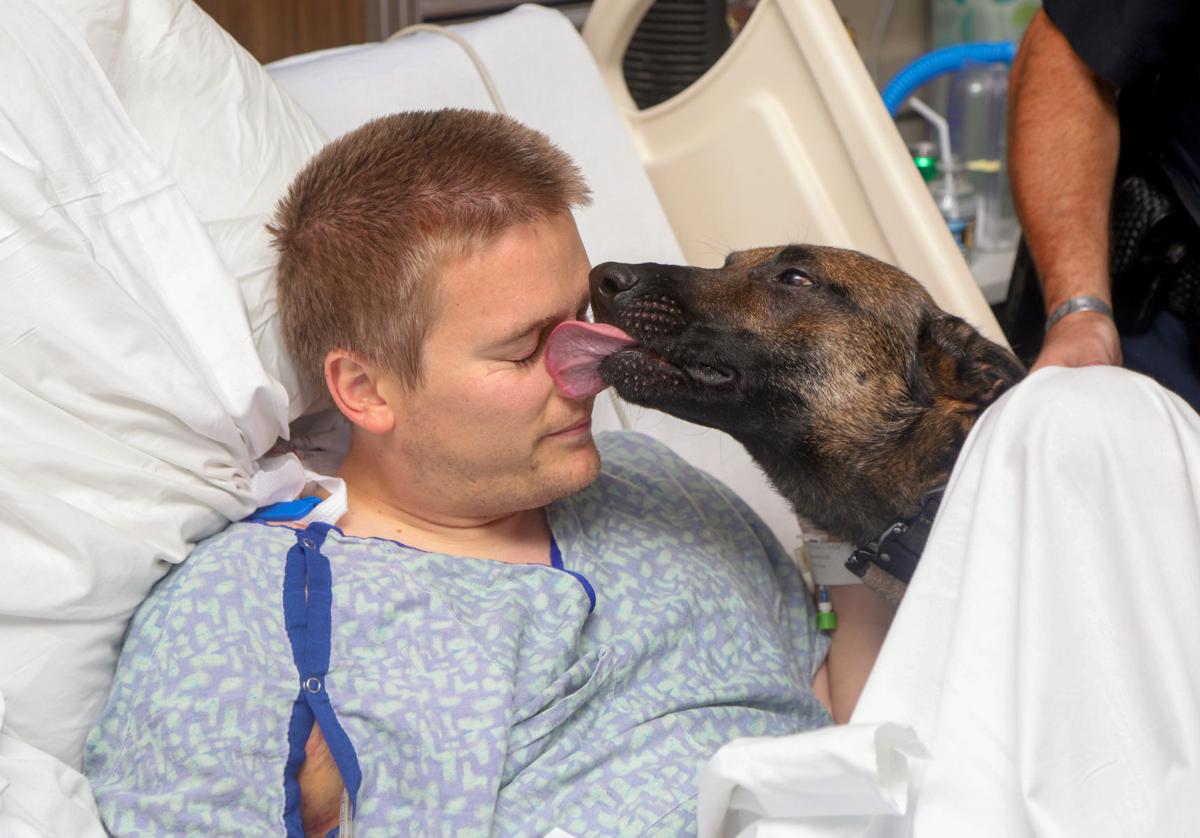 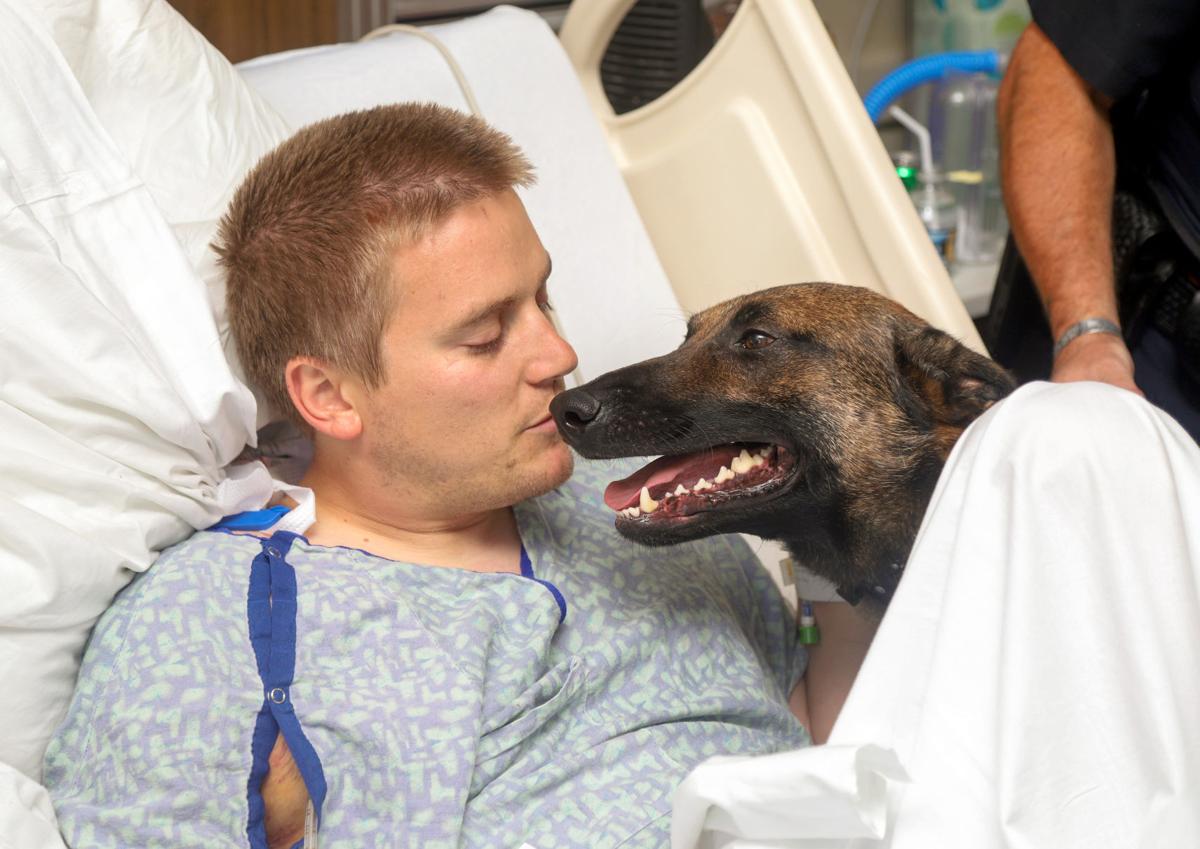 The hospitalized Auburn police officer’s condition continues to improve after having to be airlifted Sunday to Piedmont Columbus Hospital.

Sistrunk was shot in the line of duty Sunday night along with Auburn Police Officer Evan Elliott and Officer William Buechner, who was fatally wounded.

Sistrunk was shot in the right shoulder and sustained a critical injury as a result. He will continue to undergo a number of medical procedures moving forward, Roberts said.

While in the hospital, Sistrunk had a special visitor Wednesday, his K-9 partner, Leon. Leon was with Sistrunk during the incident but was not injured.

Leon’s third birthday will be in July, Roberts said.

“The Sistrunk family thanks everyone for their continued prayers for our officer and asks that you keep the Buechner and Elliott families in your prayers as well,” Roberts said.

Sistrunk is an eight-year veteran with the Auburn Police Division.

Elliott was treated and released from the hospital.

The funeral for Buechner is set for 2 p.m. Friday at Auburn Arena on Auburn University’s Campus. A visitation will be held prior to the service at Auburn Arena from 11 a.m. until 2 p.m.

The community continues to rally behind the officers involved in the incident. Several GoFundMe pages were created for the officers.

A GoFundMe for Buechner has raised more than $30,300 as of noon Wednesday. Titled “Buechner Memorial Fund,” the page has surpassed its goal of $10,000 in one day. To donate to the page, click here.

A fundraiser on GoFundMe also was created for Sistrunk. Titled “Prayers for Officer Webb Sistrunk,” the page has raised more than $7,800 as of noon Wednesday. To donate to the page, click here. 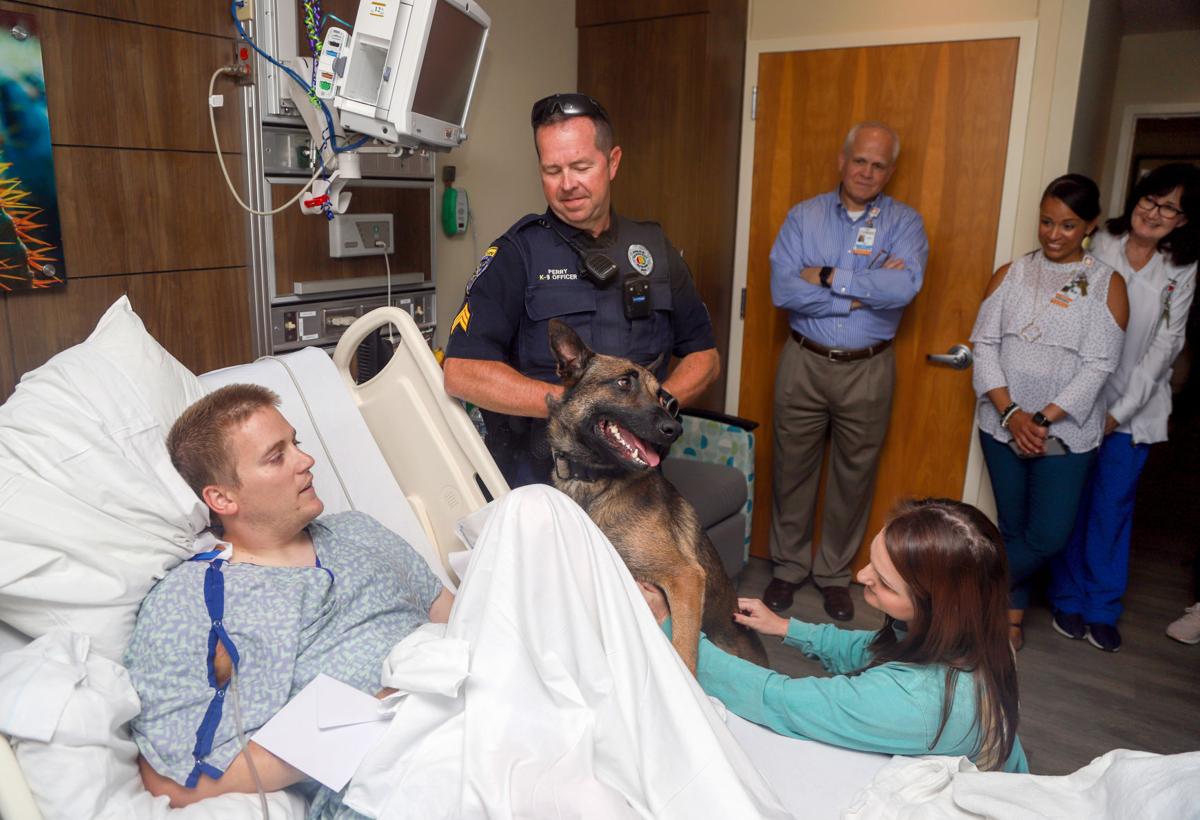 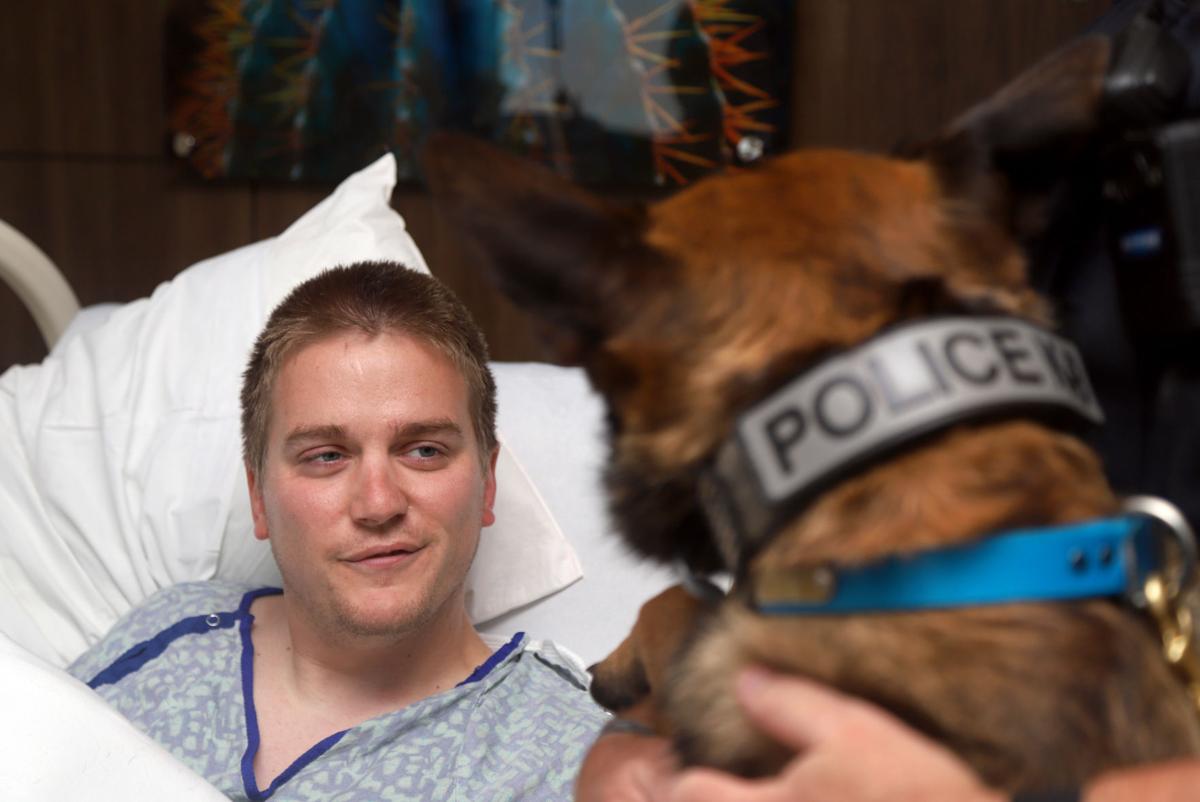 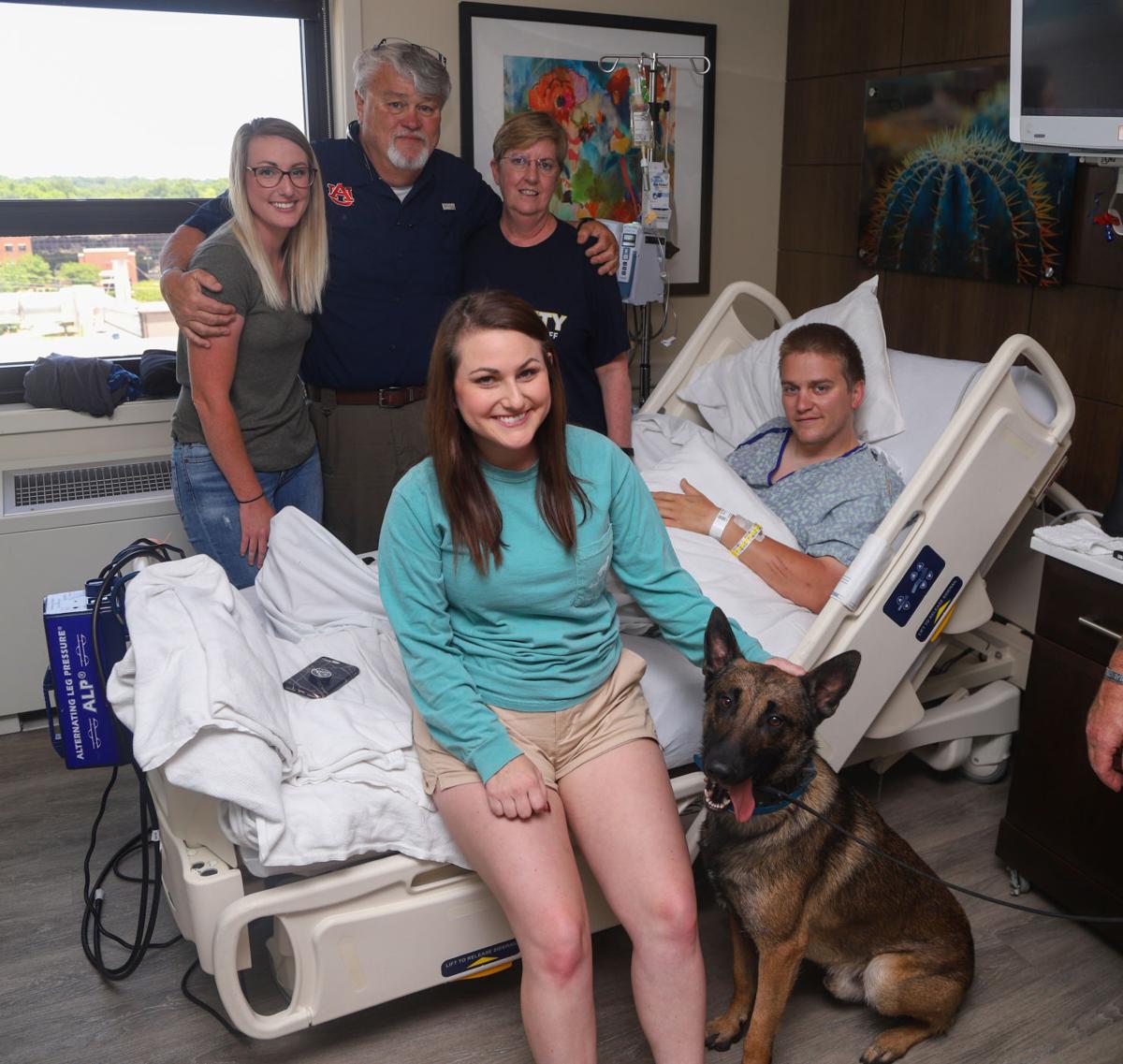